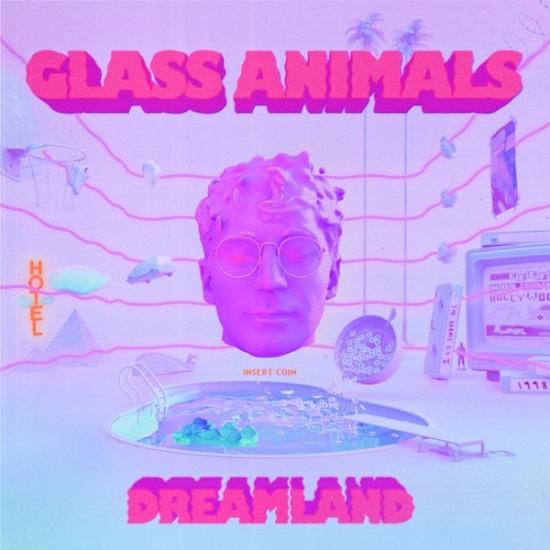 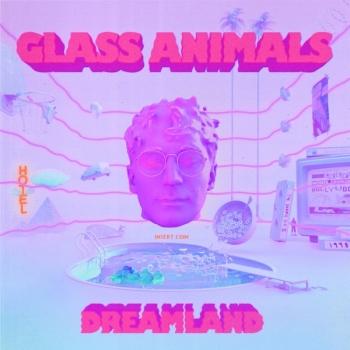 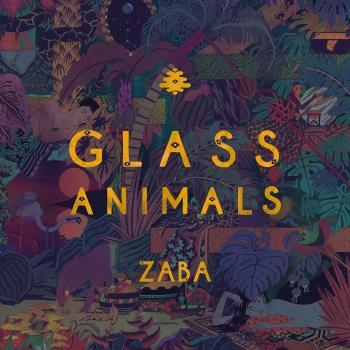 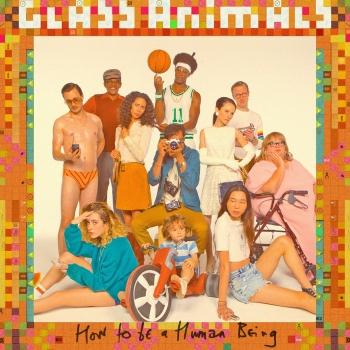 How To Be A Human Being 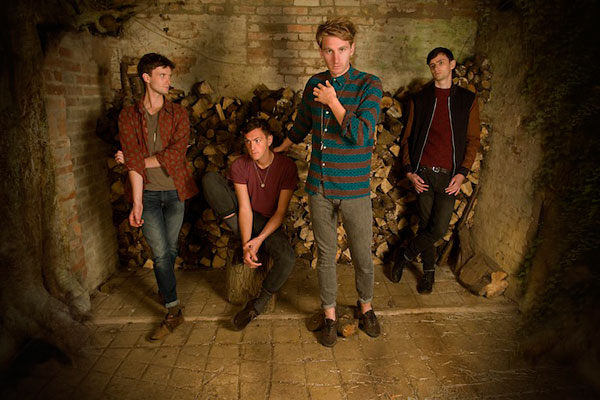 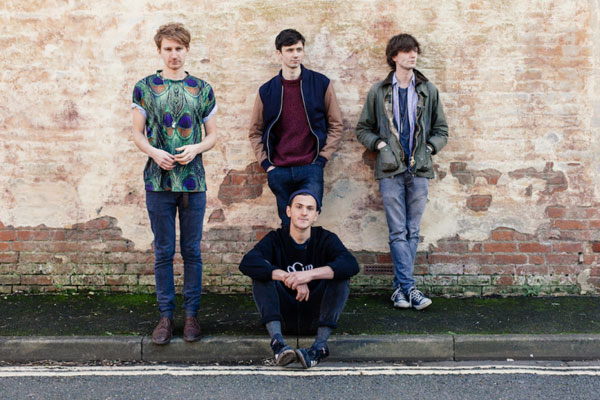 Glass Animals
is an English indie rock band from Oxford. The four members of Glass Animals have known each other since the age of fourteen, but they only started making music together after they finished school and Dave Bayley showed the other members the music he made and asked them to be in a band.
After the release of the EP Leaflings they decided to take it slow and focus on their university degree for a year. In 2013 they came in contact with Paul Epworth, an English music producer, and they signed with his label Wolf Tone. After 4 more EP's, a single, a tour with St. Vincent and a performance at SXSW 2014, they announced they will be releasing their first album Zaba in June 2014.