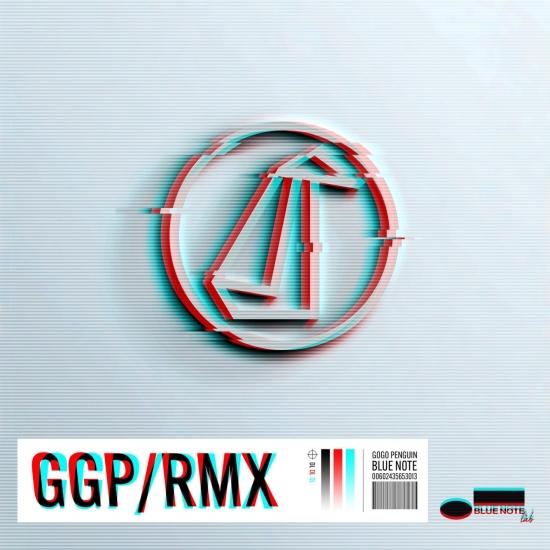 For RMX the idea was both simple and inspired; commission a remix of every track from last year's album and present a total re-imagination of the record, a remix, or as the band title it, a RMX.
In the end they went one better; with a remix of every track (and two of one) plus a remix of the track Petit_a, which was originally released only in Japan before surfacing on their Live from Studio 2 digital EP.
The idea behind RMX was also the catalyst for a remarkably inspired collaboration. The Manchester trio's music has always drawn heavily on electronica (alongside jazz, indie and classical influences) and so commissioning ten of their favourite artists to rework their music made perfect sense - and the results are spectacular. One of the very best remix projects you will hear anywhere.
Amongst the many highlights are Squarepusher's thumping remix of F Maj Pixie, alongside Japanese producers Cornelius and Yosi creating sublime new landscapes with the band's music on Kora and Embers. James Holden assembles an epic synth odyssey around Totem and Portico Quartet produce a sympathetic reworking of Don't Go. Band faves Clark and Nathan Fake produce inimitable reworkings as does noted French producer Rone. While American producer Machine Drum turns Atomised into dance floor friendly 'belter' which is also the first single. Finally, the band have not forgotten their hometown - Manchester is well represented, with remixes from elder statesman and dance music legend Graham Massey (808 state) and new discovery Shunya, whose enigmatic reworking of To The Nth almost steals the record.
GoGo Penguin 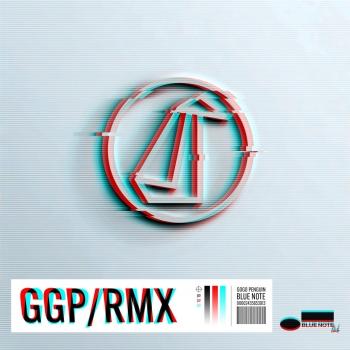 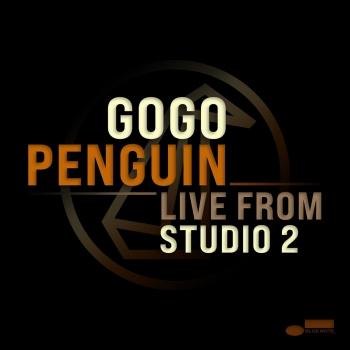 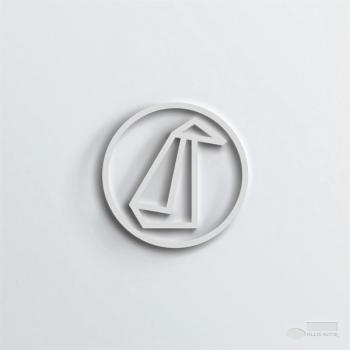 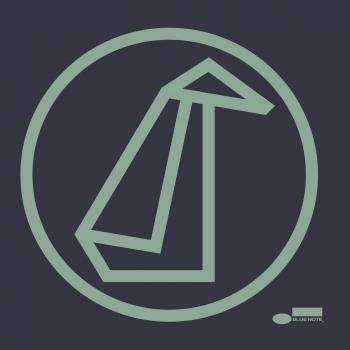 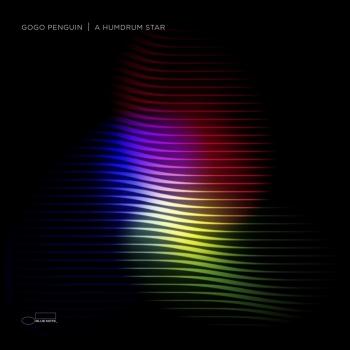 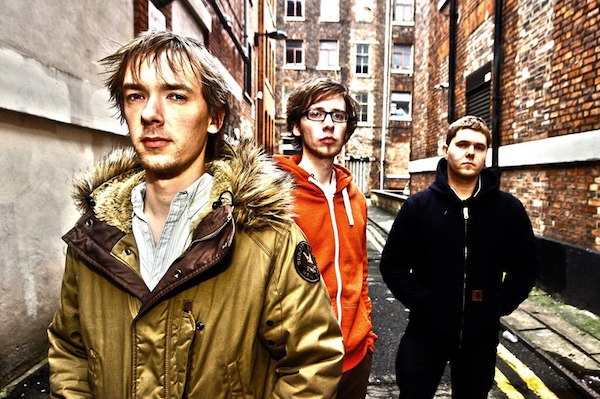