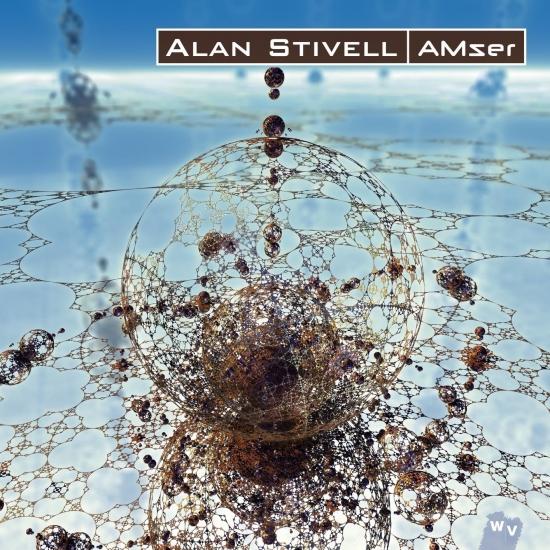 This 24th album is dedicated to poetry (a distant echo of Trema ‘n Inis / Vers l’Ile revelation (as he describes them). In the interests of musical cohesion, he has allowed me to make slight from forty years ago), reflecting the colours of time and the seasons passing. I have chosen major poets from many countries, variously inspired, as well as two “apprentice-poets” (a young Breton speaker and myself).
A thirteen-year-old boy (now grown up), Kentin Bleuzen, from the Collège Diwan Quimper, wrote this ode to spring, where he evokes the smile of a girl in his class... A symbolic choice for this season is the idea of legacy and renewal. I used a more local and phonetic version of Breton for this track: NEw’ AMzer.
Three Japanese poets from the 17th to the 19th centuries (Kobayashi Issa, Yosa Buson, Matsuo Bashô) wrote these airy haikus which delight me, of spring arriving and spring ending. Here they are in the French version by Corinne Atlan and Zeno Bianu (Gallimard) in a triptych with the original text and my own Breton adaptation.
A single continent runs from Brittany to Japan, so familiar are the sounds of the Land of the Rising Sun. Nothing halts the scent of cherry blossom. I wanted to give pride of place here to this poetic form: Spring Haïkus, 1, 2, 3.
Bruno Geneste is a contemporary Breton poet, writing in French. Here he reaches a mystical and dreamlike transcendental state and invites the listener to take flight with him. Following the coast, in a ballad which reminds me of summer, along a border where all landmarks vanish, he finds half-way places, places of alterations to the structure and the initial Breton translation: Au plus près des limites - je marcherai.
The English-speaking Irish poet Seamus Heaney, towards the end of his life, expresses a profound hunger for Ireland as he evokes the sublime coastal landscape of County Clare in autumn. I had intended to perform it, but hearing it so beautifully spoken by Michael Higgins (the Irish President himself) moved me most deeply. Short sequences, translated into Gaelic, are framed in musical superimpositions: Postscript.
I wrote this text in English and Breton, as a tribute to the English - and French -speaking Irish poet (another link), Samuel Beckett. His approach to the absurdity of existence, while still seeking out humour, inspired me with quite dark lyrics and quite blue notes, reflecting the absurdity of certain situations. After all, as the seasons pass, are we not constantly oscillating between tears of joy and tears of sadness? I have also placed this blues number in autumn and in another triptych of three tracks: What Could I Do? – As a Tribute 2.
The French-Occitan poet Laurent Bourdelas (a lover of Brittany and author of a very detailed biography of me) inspired me with a music for “dark months”, by this strange poem evoking a distant wound, beyond experience: Purple Moon.
For winter slowly drawing to a close and as it were a new birth (and my new-found maturity), walking, the river, breathing, to the end, as simply as possible, like these words in both my languages: Halage.
Alan Stivell, vocals, harps, tin, low whistles
Cédrick Alexandre, double bass (on track 5)
Anne Gwenn Brodu, classic and wood flutes (on tracks 7, 8, 14)
Toshiko Dhotel, Japanese talking vocals (on track 2)
Gaëtan Grandjean, acoustic guitar (on track 9)
Nicolas Hild, percussions, machines (on tracks 5, 7, 8)
David Millemann, guitars, sound design (on tracks 2, 3, 4, 8, 9, 11, 13)
Maliko Oka, Japanese talking vocals and advices (on tracks 2, 3)
Gráinne O’ Malley, Irish vocals (on track 6)
Véronique Piron, shakuhachi (nippon flute), percussions (on tracks 3, 5)
Nicolas Pougnand, sound design (on tracks 1, 2, 5, 10, 13)
Loumi Seveno, alto (on track 9) 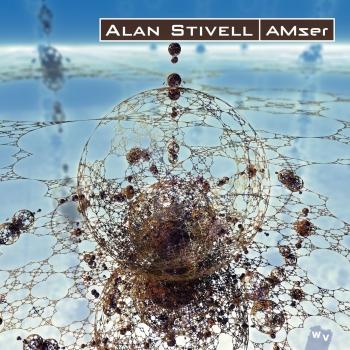 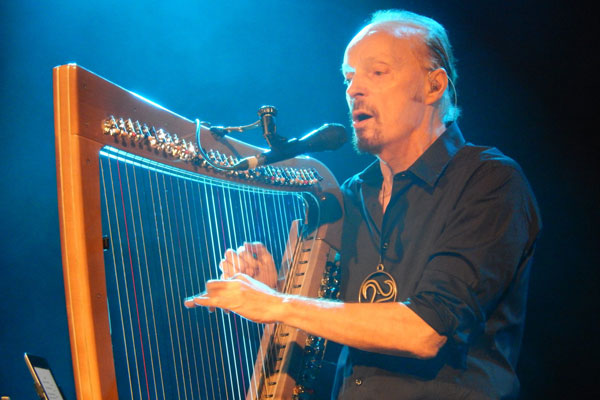 Alan Stivell
originated the concept of Celtic Music and was responsible for popularizing it. Nevertheless, the term remains restrictive in the eyes of the general public. Despite the wealth and breadth of ‘CelticMusic’, which is dear to Alan Stivell’s heart, it does not encompass all of the aspects of his music, for Alan Stivell is definitely a believer in cross-over music. He is and has always been for blending cultures and musical styles. While Alan Stivell popularized modern Breton and Celtic music, he is widely considered to be one of the forerunners of severalmusical genres: Folk-rock or the Ambient movement and especially World Music, with his seminal album ‘Reflets’ in 1970.