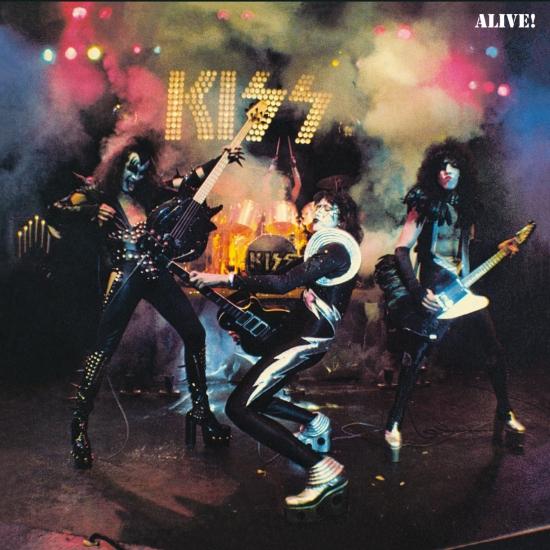 It was de rigeur in the 1970s for any self-respecting hard rock act to release a career-to-date live album, and 1975’s KISS ‘Alive!’ is a shining example, proving to be the band’s breakthrough hit, peaking at #9 on the US charts. Never a critic’s favourite and receiving something of a mauling when it was reviewed by Rolling Stone in 1976, it none the less spent two years on the US charts. The band’s fourth record since their 1973 debut, it successfully captured their (albeit) highly visual, theatrical stage show.
'We wanted to put out a souvenir, almost like when you go to the circus,' said KISS lead singer Paul Stanley. 'I really enjoy myself onstage, prancing around, shaking my ass, shaking my head, playing the guitar between my legs. I enjoy it as much as the audience. Basically, I am entertaining myself up there.' This double live album, recorded largely in Detroit (with some bonus material from Iowa, New Jersey and Ohio, plus a whole bunch of studio overdubs), was the breakthrough record for KISS, with exuberant versions of 'Strutter' and 'Rock & Roll All Nite,' plus a classic litany of alcohol choices in the intro to 'Cold Gin.' (Rollingstone.com)
Paul Stanley, vocals, rhythm guitar
Ace Frehley, lead guitar, vocals
Gene Simmons, vocals, bass
Peter Criss, drums, vocals
Recorded from May 16 - 23 July, 1975
Engineered by Corky Stasiak, Eddie Kramer
Produced, engineered and mixed by Eddie Kramer
Produced by Eddie Kramer, Kiss
Digitally remastered
Rolling Stone 500 Greatest Albums of All Time - Rated 159/500! 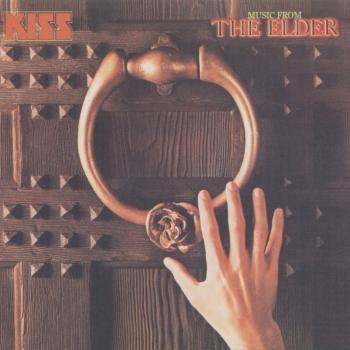 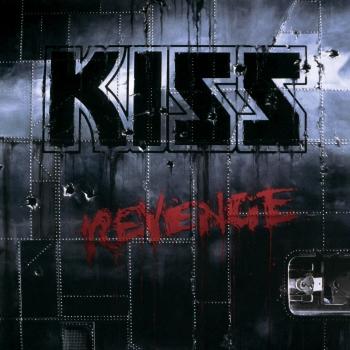 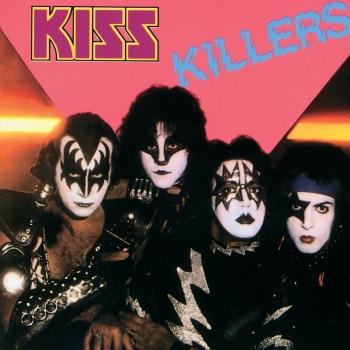 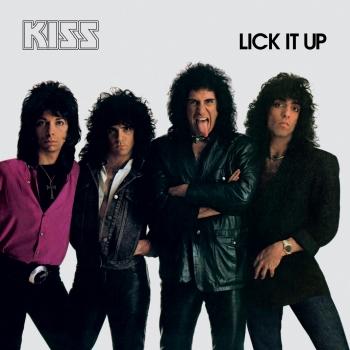 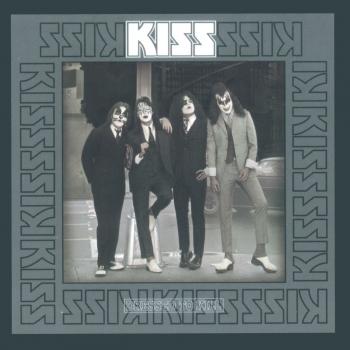 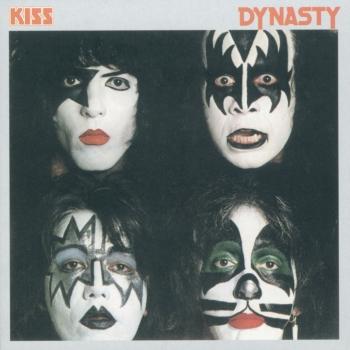 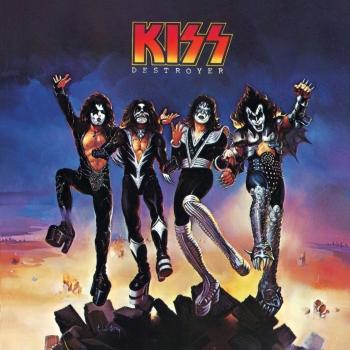 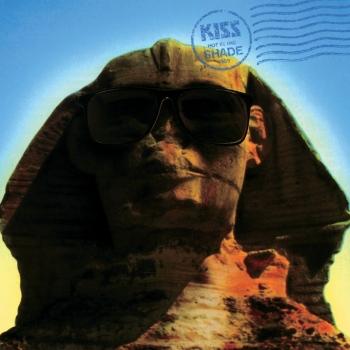 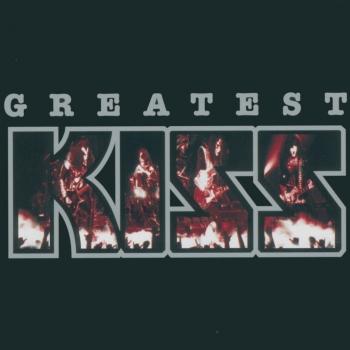