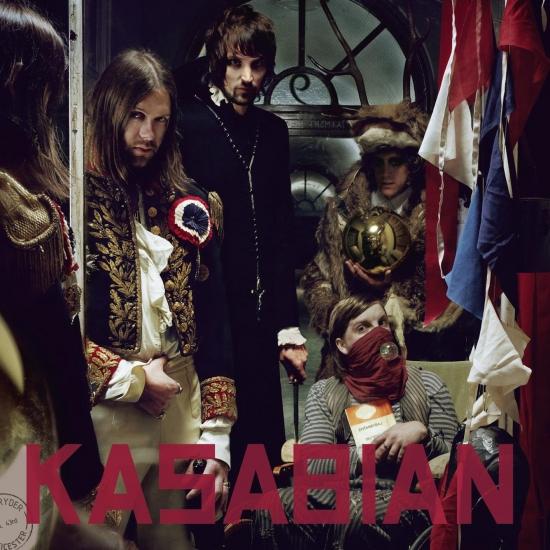 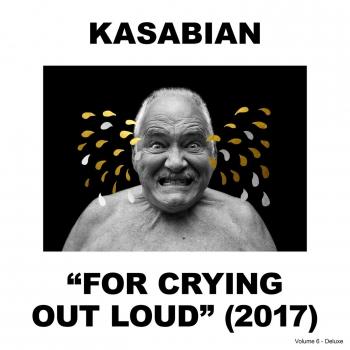 For Crying Out Loud (Deluxe) 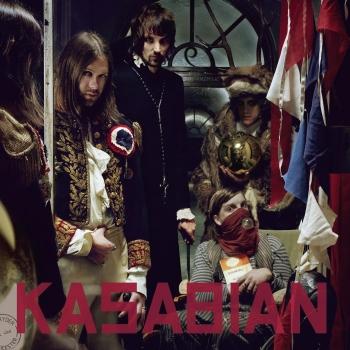 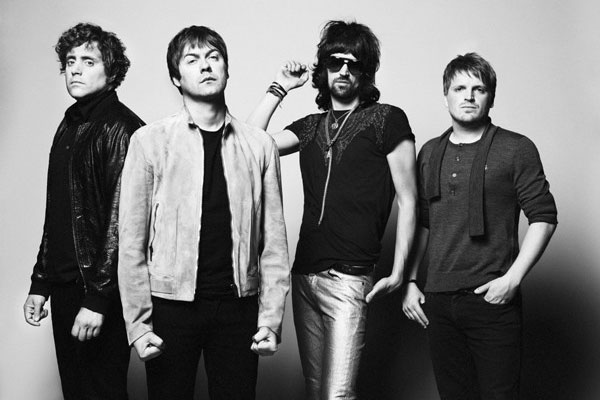 Kasabian
took the British press by storm in the early 2000s by mixing traces of the Stone Roses, Happy Mondays, and Primal Scream with Oasis-sized confidence and DJ Shadow-influenced electronics. Named after Linda Kasabian, Charles Manson's getaway driver turned state witness, the Leicester-based group also stole a page from the Band by moving into a remote farmhouse to brew its music. Communal life and a slew of shared influences produced an electronic, rock-oriented sound that harked back to the Madchester days of baggy pants and druggy dancing. Kasabian expanded that sound on later albums, but the band's foundation remained rooted in swaggering, fragmented dance textures and boisterous rock & roll.
With his acerbic approach to interviews, swaggering lead singer Tom Meighan quickly became a darling of the press during the band's infancy, and Kasabian's revolutionary logos and sleeve art only added to the excitement. Foldout poster sleeves, 10" versions, and hand-stenciled covers accompanied singles like "Club Foot," "L.S.F," and "Processed Beats." The hype paid off as Kasabian's self-titled debut cracked the Top Five in October 2004, just one month after its U.K. release. Four singles landed in the Top 20 within six months, establishing the bandmates as rock & roll royalty in the process.
Founding guitarist Chris Karloff left the lineup two years later, citing creative differences with the remaining members. Kasabian's second album, Empire, had already been recorded, and guitarist Jay Mehler was brought aboard to replace Karloff during live performances. (Mehler eventually became an official member in 2008.) Empire was ultimately released in August 2006 and debuted atop the U.K. charts, with the title track soon becoming the band's third Top Ten hit. The band took home an NME Award in 2007 and began work on another album later that year. Dan the Automator was brought in to share production duties with Sergio Pizzorno, and the resulting U.K. chart-topper West Ryder Pauper Lunatic Asylum appeared in 2009. Automator would return for the 2011 album Velociraptor!, featuring the leadoff single "Switchblade Smiles." In 2013, Mehler left the group and joined former Oasis frontman Liam Gallagher in his group Beady Eye, but the band carried on as a four-piece and recorded a new album with Pizzorno in the producer's chair. Named after the album's total running time, 48:13 arrived in 2014, featuring the lead single "Eez-eh."