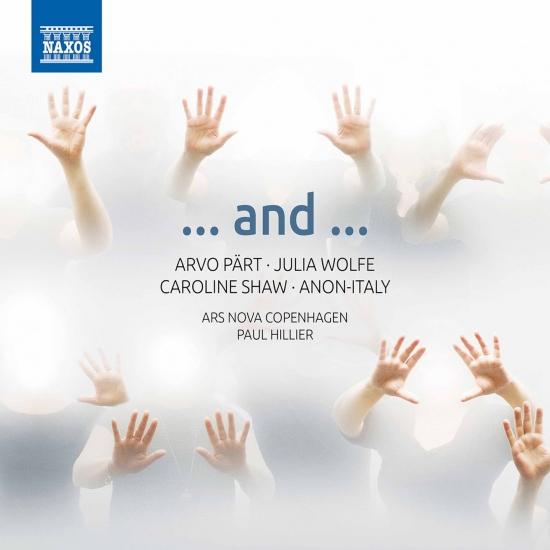 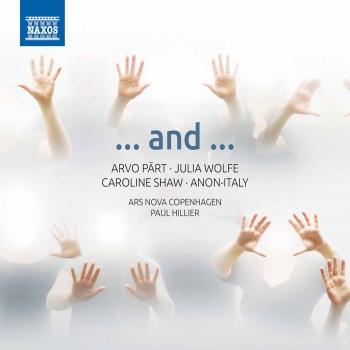 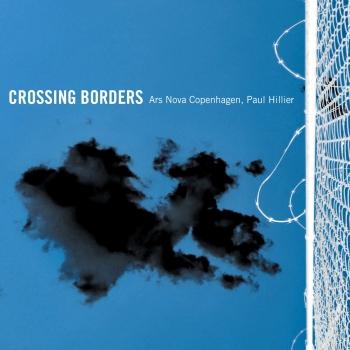 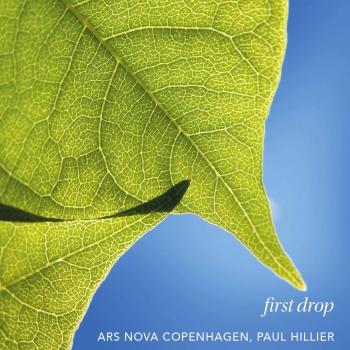 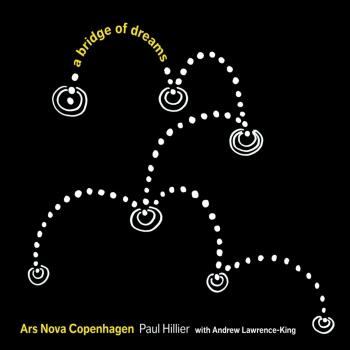 A Bridge of Dreams 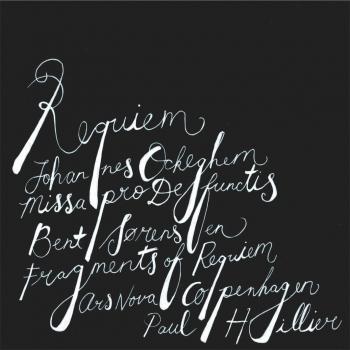 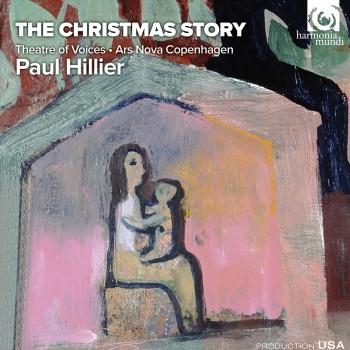 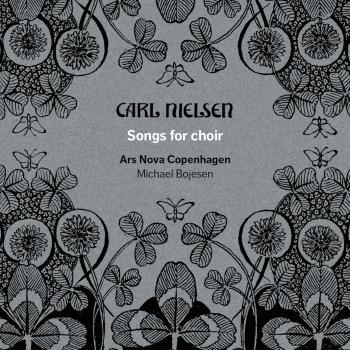 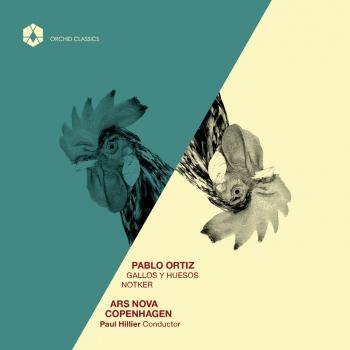 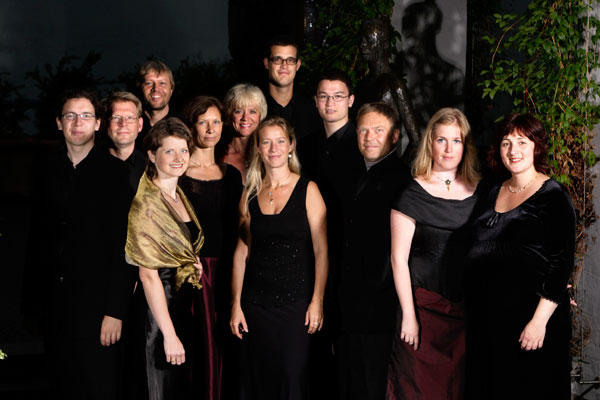 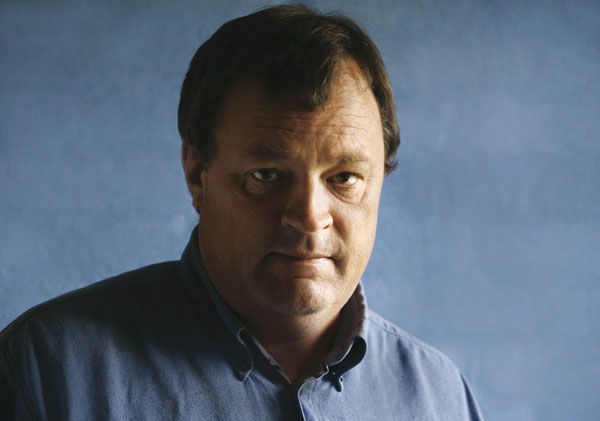 Ars Nova Copenhagen
is widely recognized as one of the finest vocal ensembles in Europe. Founded in 1979, the ensemble today is busier than ever. In addition to its annual season of concerts in Copenhagen and throughout Denmark, the ensemble regularly appears across Europe, and in North and South America. At the heart of Ars Nova Copenhagen's work is its equal dedication to early music and new music. Some programs explore the cross-currents between the two, while others form detailed portraits of individual composers or genres within a given period.
Since its beginning, Ars Nova has worked closely with some of the most important Danish and Scandinavian composers like Per Nørgård, Pelle Gudmundsen-Holmgreen, Bent Sørensen, Sven-David Sandström, and each season, the group invites a composer in residence: Toivo Tulev (Estonia) in 2007, Bernd Franke (Germany) 2008, Sunleif Rasmussen (Faroe Islands) 2009, Áskell Másson (Iceland) 2010 and Steve Martland (England) 2011.
Ars Nova is also building collaborations with creative artists in different fields such as drama, film and ballet, as well as cultivating new modes of concert performance and innovative repertoire. Besides the concerts, Ars Nova produces a number of CDs each year - both on its own record label, Ars Nova Records, and for labels such as Dacapo Records and Harmonia Mundi. Ars Nova Copenhagen is sponsored by The Danish Cultural Ministry, the Danish Association of Professional Choruses and a number of private Danish foundations.
Paul Hillier
has been Artistic Director and Chief Conductor of Ars Nova Copenhagen since 2003. Founding director of the Hilliard Ensemble, and subsequently of Theatre of Voices, Paul Hillier's career has embraced singing, conducting, and writing about music. His books about Arvo Pärt and Steve Reich, and numerous anthologies of choral music, are published by Oxford University Press.
Paul Hiller has taught at the University of California at Santa Cruz and Davis, and from 1996-2003 was Director of the Early Music Institute at Indiana University. In 2006 Paul Hillier was awarded an OBE for services to choral music, and in 2007 he received the Order of the White Star of Estonia, and was awarded a GRAMMY for Best Choral Recording (with the Estonian Philharmonic Chamber Choir).
In 2008 he was appointed Artistic Director and Chief Conductor of the National Chamber Choir of Ireland, and in 2009 was invited to form the new Coro Casa da Musica in Porto, Portugal. He won a second GRAMMY in 2010 (with Theatre of Voices and Ars Nova Copenhagen), this time in the category for Best Small Ensemble Performance, and in 2012 he was nominated in the category Best Choral Performance (also with Ars Nova Copenhagen).