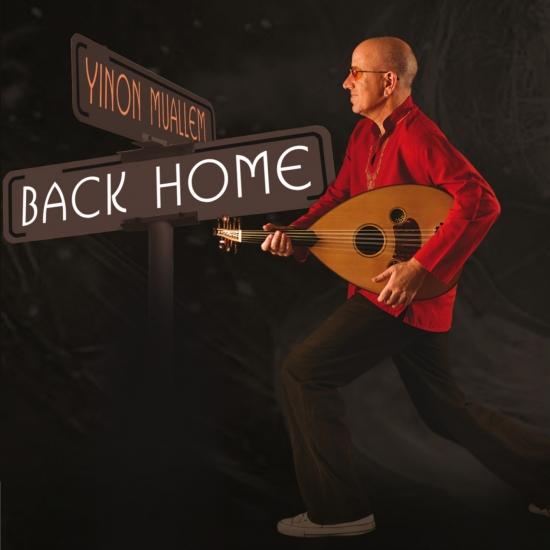 Info for Back Home

Yinon Muallem was born in 1968 to parents of Iraqi origin. He began his musical career as percussionist with focus on latin percussion and changed then to Middle East percussion. An old oud from his father made him study Arabic oud first in Israel and then later in Turkey with Yurdal Tokcan. His invitation to join his group was the reason for Yinon to move to Turkey.
„Back Home“ is his new album that explores the question of where his home is located. Not an easy question for someone who lived two thirds of his life in Israel and the last third in Turkey and who is married to a Turkish wife. He travelled back to Israel in order to record with musicians from there and express through his compositions his longing for his original home country Israel.
Yinon joins on „Back Home” all his experiences and influences with Turkish Maqam music, traditional Jewish music and jazz together and creates his very personal ethno jazz fusion. For the vocal tunes he set lyrics in Hebrew into music and used a bible text from Ecclesiastes chapter 1, a monologue about the meaning of life by King Solomon for “The Way of Soul”.
The aim of this album is to give an optimistic view on the hopeless situation in the Middle East. With wonderful melodies and a warm and emotional sound he tries to keep the hope for peace alive. The set of original compositions is completed by an oriental cover version of Lou Reeds classic “Perfect Day”, that also features the duet singing of Yinon with Sivan Oshrat which culminates in the song “Antalya” to its best and most beautiful moments.
„Back Home“ is an emotional, warm-hearted album that keeps the hope for a better world alive and serves perfectly as the soundtrack for everyone’s search for his personal home.
The album will receive on 12th of june 2019 the award for the best worldmusic album at the ACUM awards in Turkey.
Yinon Muallem, oud, percussions, vocals 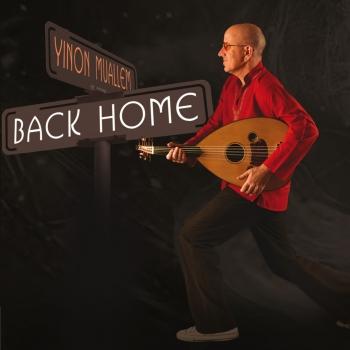 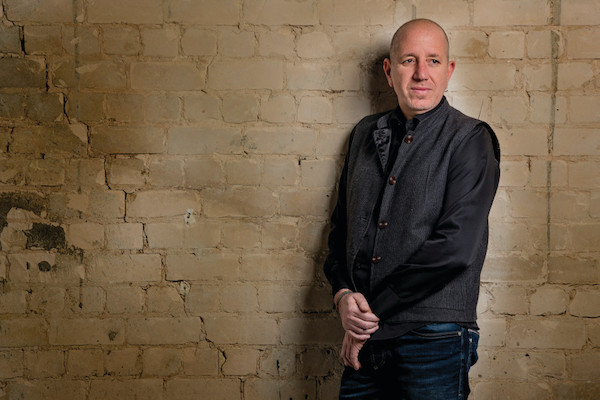 Yinon Muallem
has been influenced by a wide variety of traditional Turkish, Sufi, Gypsy and Klezmer, Balkan and Indian music eventually creating his own style with a unique combination of this rich variety. In addition to his well-received percussion work, Yinon mastered playing the oud in the last 20 years and has launched 8 albums so far composed of his own compositions mainly.