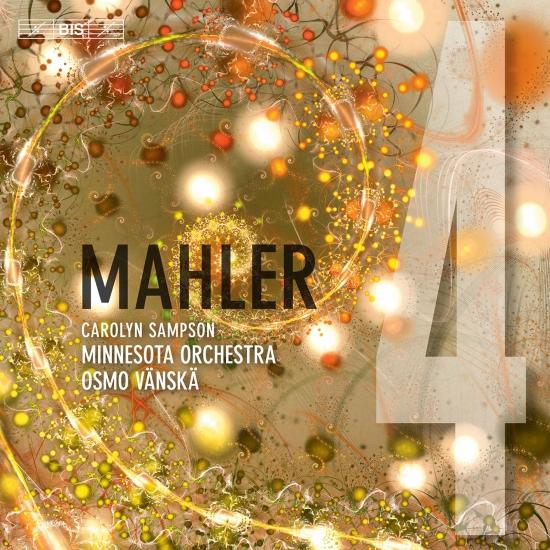 Info for Mahler: Symphony No. 4 in G Major

In Gustav Mahler's first four symphonies many of the themes originate in his own settings of folk poems from the collection Des Knaben Wunderhorn (The Boy's Magic Horn). A case in point, Symphony No. 4 is built around a single song, Das himmlische Leben (The Heavenly Life) which Mahler had composed some eight years earlier, in 1892. The song presents a child's vision of Heaven and is hinted at throughout the first three movements. In the fourth, marked ‘Sehr behaglich’ (Very comfortably), the song is heard in full from a solo soprano instructed by Mahler to sing: ‘with serene, childlike expression; completely without parody. The symphony is scored for a typically large, late-romantic orchestra (though without trombones and tuba) and an extensive percussion section which includes sleigh bells as well as glockenspiel. However, Mahler mostly deploys his forces with a transparency and lightness more akin to chamber music or eighteenth-century models like Mozart or Haydn. The Fourth has become one of his best-loved symphonies, and is here performed by Minnesota Orchestra and Osmo Vänskä, joined by the angelic voice of English soprano Carolyn Sampson.
Carolyn Sampson, soprano
Minnesota Orchestra
Osmo Vänskä, conductor 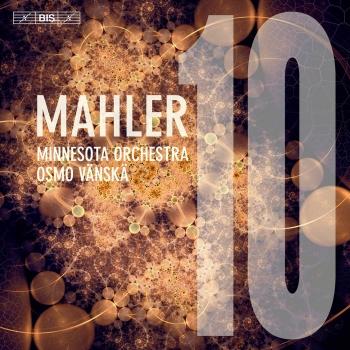 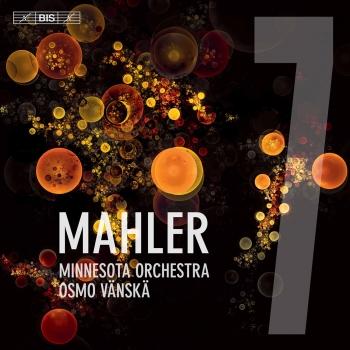 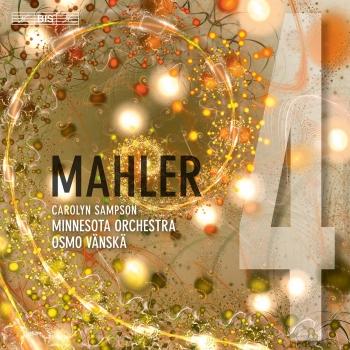 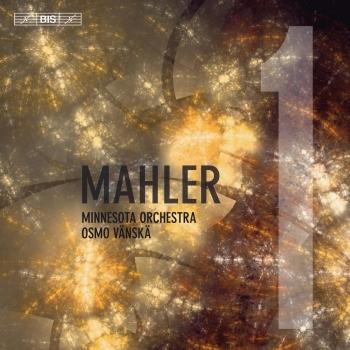 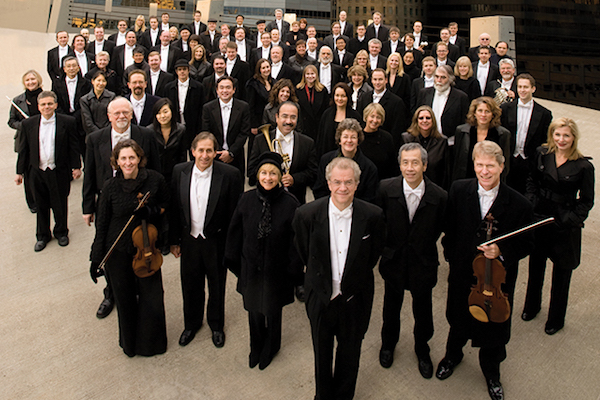 Booklet for Mahler: Symphony No. 4 in G Major