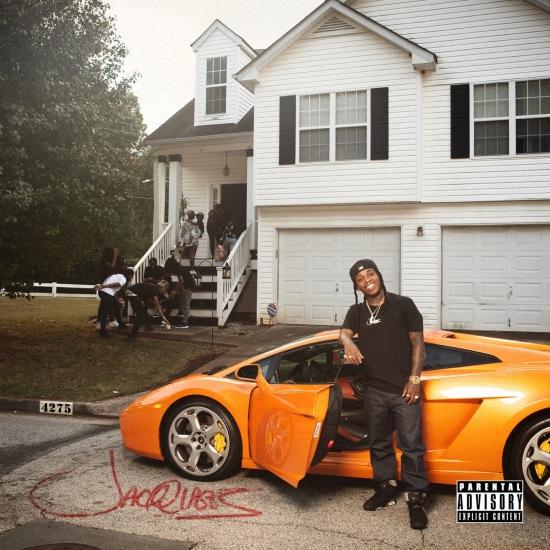 Jacquees is the first R&B artist to release an album on Cash Money since Jay Sean released Neon in 2004. Cash Money isn’t known for breaking R&B acts, but Jacquees has already found success with his mixtapes and singles. He has also developed a collaboration with other artists including Dej Loaf, who is featured on the album. Jacquees and Dej Loaf released a joint mixtape together last year titled, F*ck A Friend Zone.
The album features additional guest appearances from Young Thug, Trey Songz, Chris Brown, Jagged Edge and LaTocha Scott from Xscape.
Jacquees, vocals 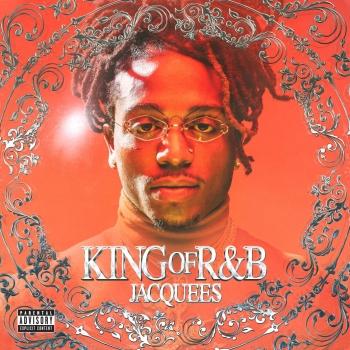 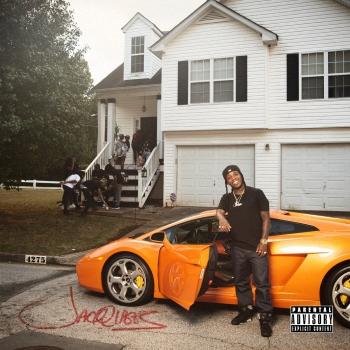 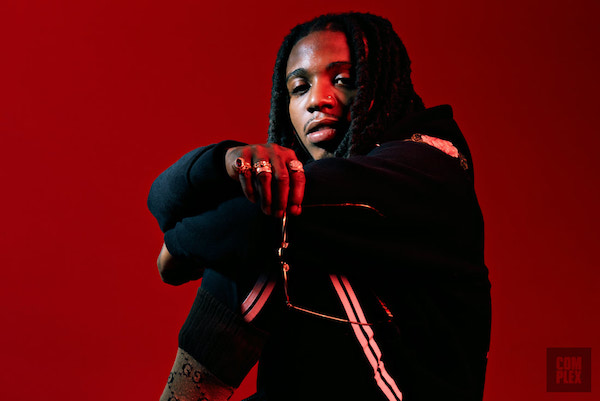