On the Path of Death and Life Fumio Yasuda 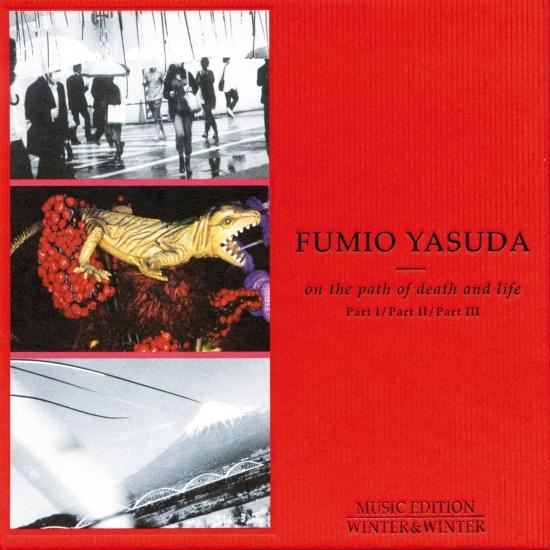 Info for On the Path of Death and Life

'On the Path of Death and Life' At the end of 2010 Stefan Winter asked the Japanese artist Nobuyoshi Araki to provide photographs for an audiovisual work. In co-operation with the composer Fumio Yasuda, who has worked with Araki and with Winter for many years, a new world of sound and image has been developed. Winter had the vision to combine noise and aural finds – made specifically for this project – with musical compositions and images. During the first preparations, the unimaginable takes place. On March 11th, 2011 a gigantic wave rolled over parts of Japan and caused the nuclear disaster of Fukushima. The tsunami destroyed whole districts, killed thousands, separated families from one another; friends disappeared to never come back.
This powerful event affected the work of Araki, Yasuda and Winter, as they created the elements for the installation. In 2011 and 2012, Nobuyoshi Araki, Fumio Yasuda, Stefan Winter and Mariko Takahashi met several times in Japan. It so happened that both Winter and Takahashi visited the area of Fukushima and Sendai shortly before the destruction. After the catastrophe the first recordings took place. Mariko Takahashi and Stefan Winter collected audio tracks, recorded sounds and noises on their journey through Japan. They searched and found specific concrete noises to build the soundscapes. Three main related elements (the act of baptism, the journey, the big wave) form the unedited movements. These main parts are broken and altered during the final montage. Araki created images, portraits, family photos, some of them he scratched to show scars. He photographed flowers, dragons, landscapes, uncovered women and oversized blossoms.
In the summer of 2012 Winter recorded Fumio Yasuda and his trio in Tokyo. Yasuda composed new works for Arakis visual world. His compositions and improvisations are the musical guideline, and together with the soundscapes build the world for the listener. The individual parts become one and the trilogy of death and life arises. It is important for Araki that there is life after death and not the other way around. Death is not the end as life starts again. Each part has the same detailed time-frame of 22 minutes. However, each part is independent and self-contained. 22 is a master number symbolizing that all obstacles can be overcome and way can be made for clear goals. The number 22 stands for high energy, which signals shadow and light.
The music of Fumio Yasuda, Stefan Winter's soundscapes and the art photographs of Nobuyoshi Araki form in three episodes the work: 'On the Path of Death and Life'.
Fumio Yasuda, piano
Akimuse, vocals
Nobuyoshi Ino, bass
Stefan Winter, sounsdscapes 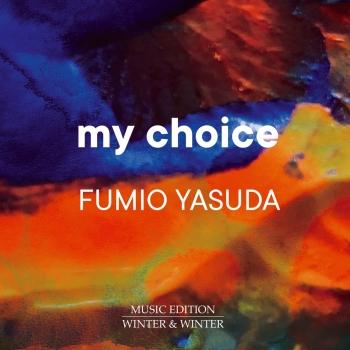 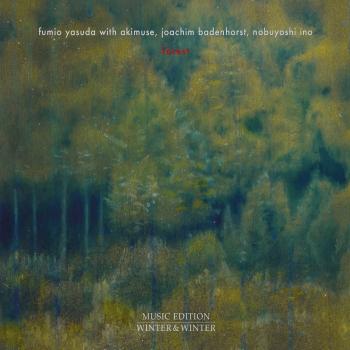 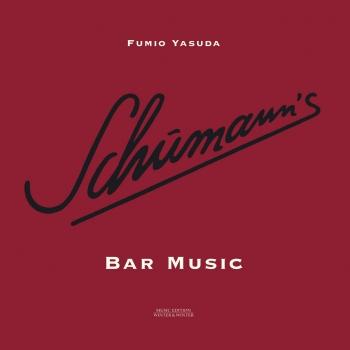 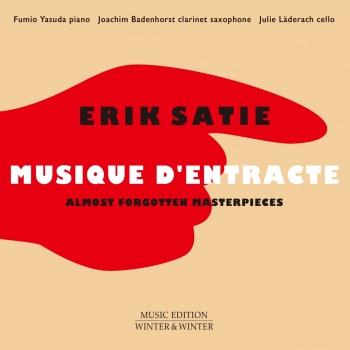 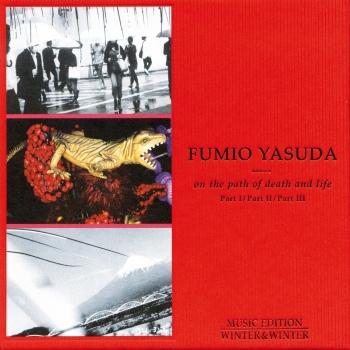 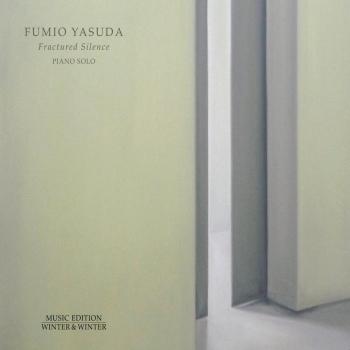