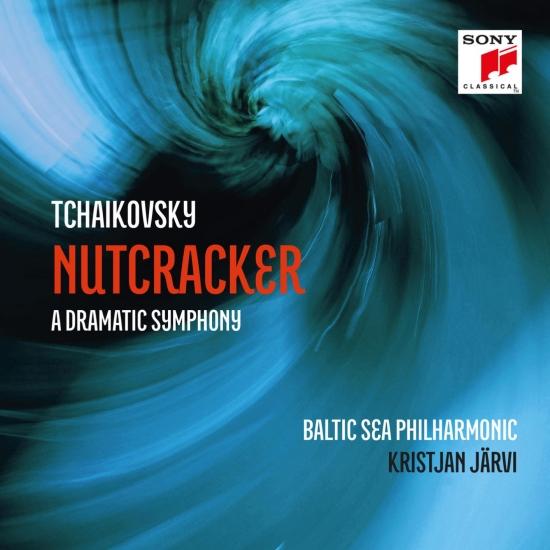 Christmas comes early with a newly transformed Nutcracker: Tchaikovsky’s beloved ballet The Nutcracker is a seasonal favourite, and the Baltic Sea Philharmonic will wrap up this musical Christmas treasure in the imaginative shape of a Dramatic Symphony, arranged by Kristjan Järvi. With this reworking, Järvi completes his transformations of Tchaikovsky’s three ballets, after his previous arrangements of Swan Lake and The Sleeping Beauty. As with those reworkings, this Dramatic Symphony showcases all the quintessential colour and drama of Tchaikovsky’s theatre music. The new Nutcracker will have its debut on the Baltic Sea Philharmonic’s ‘Meresillad’ tour of Germany and Estonia in September, before the orchestra presents it as a seasonal spectacular in Hamburg, Zurich, Geneva and Bern.
The Baltic Sea Philharmonic is excited to be joined for the first time by pianist Olga Scheps in Grieg’s Piano Concerto, a enduringly popular work that was written by the Norwegian composer when he was just 25 years old. Scheps is an ECHO Klassik award-winning soloist, with her debut album Chopin garnering her the Newcomer of the Year award in 2010 at the age of 24. Since 2009 she has been an exclusive Sony Classical artist, and has recorded nine albums for the label.
The Baltic Sea Philharmonic and Kristjan Järvi will take the seasonal concert to a new dimension on their ‘Nutcracker Reimagined’ tour of Germany and Switzerland in December 2022. Performing four concerts in four days, the orchestra travels to Hamburg, Zurich, Geneva and Bern with a new programme that has as its spectacular climax Järvi’s own arrangement of Tchaikovsky’s final ballet and Christmas favourite The Nutcracker. Russian-German pianist Olga Scheps joins the Baltic Sea Philharmonic to perform Grieg’s Piano Concerto. The orchestra will play the entire programme in signature Baltic Sea Philharmonic style – completely from memory, with no music stands on stage and with most of the musicians standing up and free to move and interact with each other. There will be no intermission and the music will flow from one work to the next with smooth transitions.
Baltic Sea Philharmonic
Kristjan Järvi, conductor 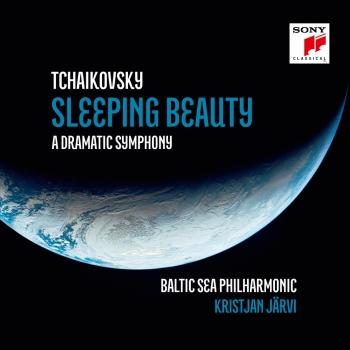 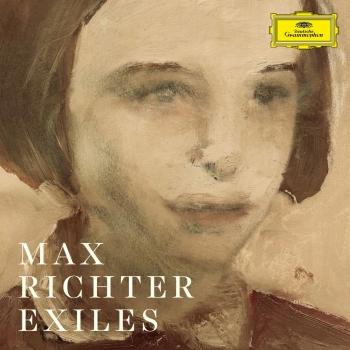 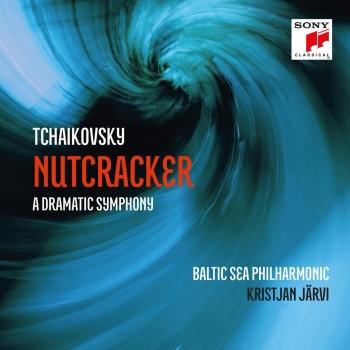 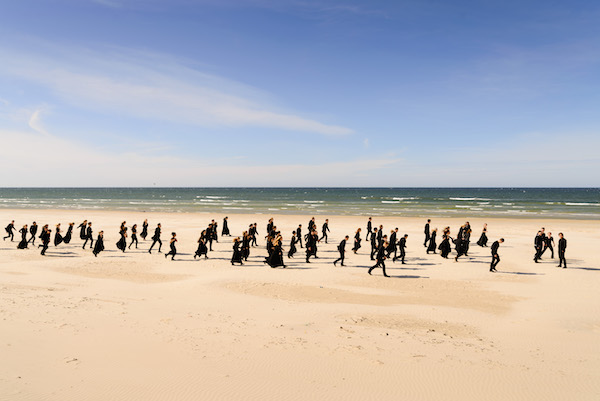 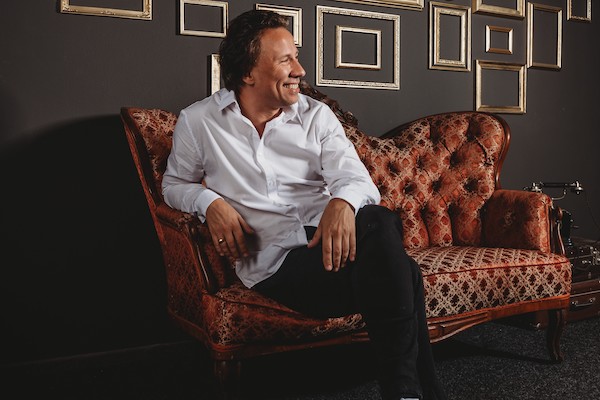