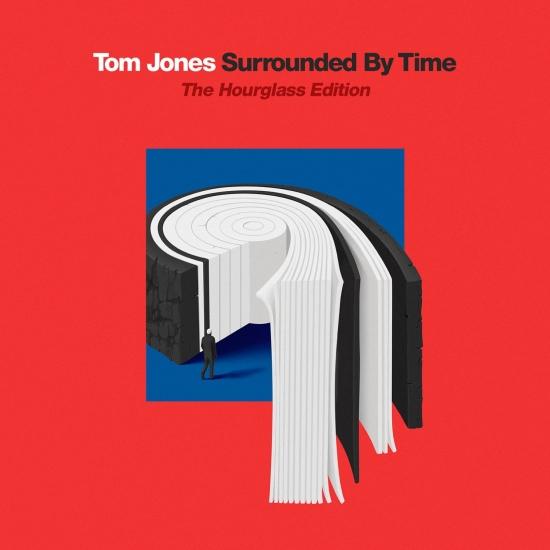 Info for Surrounded By Time (The Hourglass Edition)

The 81-year-old music legend has re-imagined tracks by the likes of Bob Dylan, Cat Stevens and Michael Kiwanuka for the collection
"'Surrounded By Time' marks out new territory with a sonic landscape of outstanding musicianship and a vocal delivery that re-imagines a diverse set of songs of personal importance that have impacted the artist throughout a long, unpredictable but undeniably impressive career."
Tom was particularly moved by Todd Snider's 'Talking Reality Television Blues', which he released as the lead single.
Commenting on the song, he said: "I was there when TV started - didn't know I'd become part of it - but it could be that its power is to remind us how wonderful, crazy and inventive we are, but also how scary the reality it reflects can be."
Meanwhile, the 'Sex Bomb' hitmaker recently admitted he feels for musicians just starting out, who haven't been able to play concerts amid the COVID-19 pandemic.
Tom insisted nothing compares to the feeling of playing to a live audience, and said it must be so "stifling" for young aspiring artists who have had the opportunity to perform to a crowd taken from them during the global health crisis.
He said: "I actually feel sorry more for young people who are trying to start off and get some experience from doing live shows. It’s all very well being in your front room making videos and then getting straight on to television – like sometimes it happens on 'The Voice', where they’ve never been onstage before. So this COVID thing, it’s really stifling singers and bands who want to get out there, and get some experience, and get the feedback from the people. And they can’t get that at the moment.
"I know what that feels like. At least I know what I’m missing … but some of these kids don’t know yet. They haven’t had the opportunity to experience it."
Tom Jones 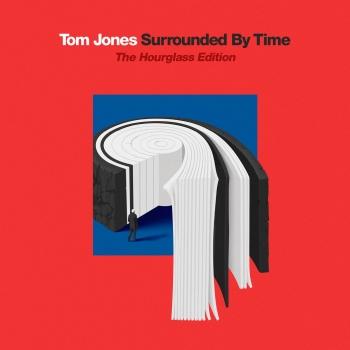 Surrounded By Time (The Hourglass Edition) 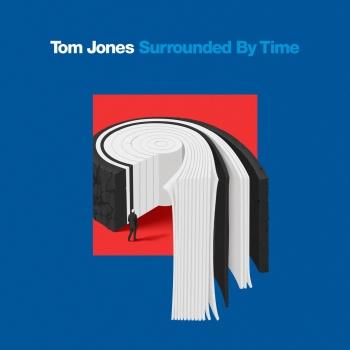 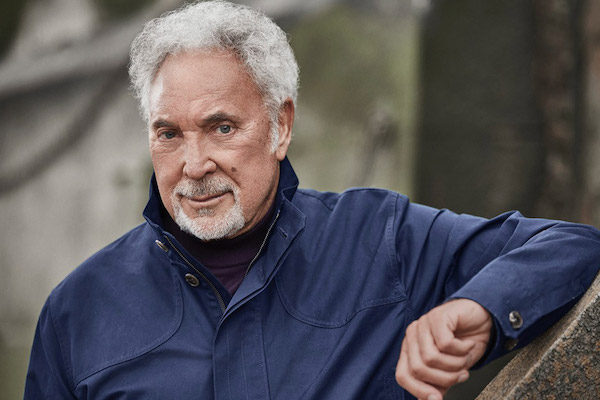