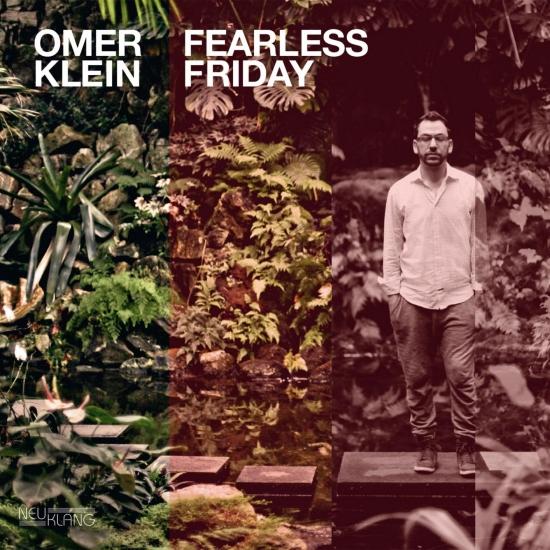 With "Fearless Friday", his 6th album, pianist Omer Klein presents his latest compositions and the new line up of his trio, with bassist Haggai Cohen-Milo and drummer Amir Bresler. In the beginning of 2014, the Omer Klein Trio changed direction, with drummer Ziv Ravitz replaced by the young Bresler, one of Israel's top new talents. Throughout the year, Klein introduced the new trio to the international public, playing extensive concert tours. "The three of us clicked from the first moment. I got very inspired to write new music for this band, and explore new directions", says Klein.
The climactic conclusion came at the end of the year, when the three entered Bauer Studios to record their 2015 release, "Fearless Friday" - the strong and exciting result of a year on the road, and several magical days in the studio. The album contains nine original compositions by Klein, most of them written especially for this album, and one cover - Duke Ellington's "Azure".
Omer Klein, piano
Haggai Cohen-Milo, double bass
Amir Bresler, drums 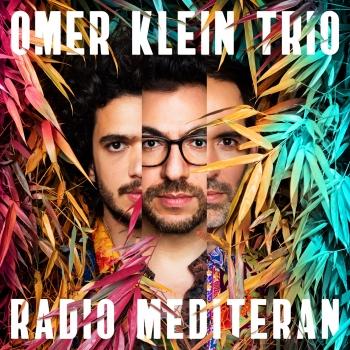 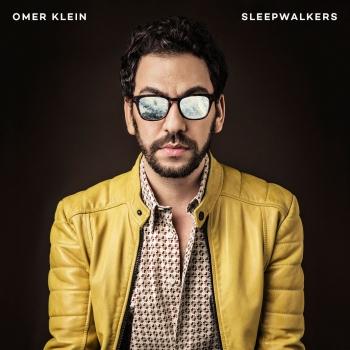 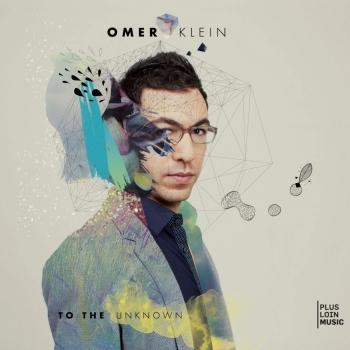 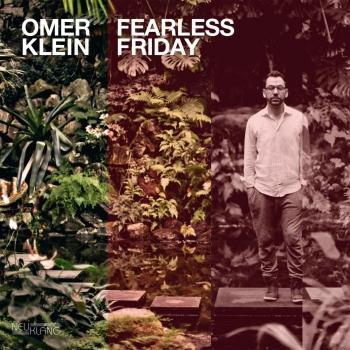 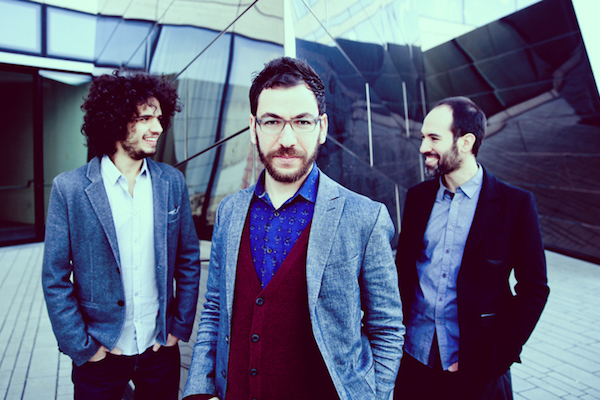 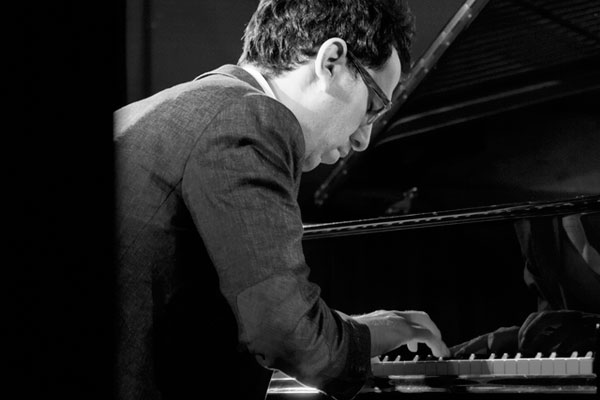 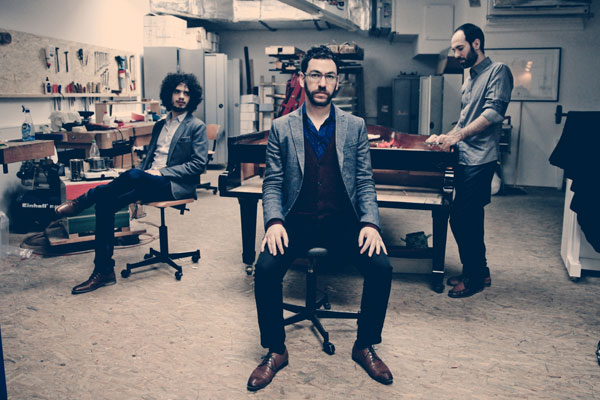