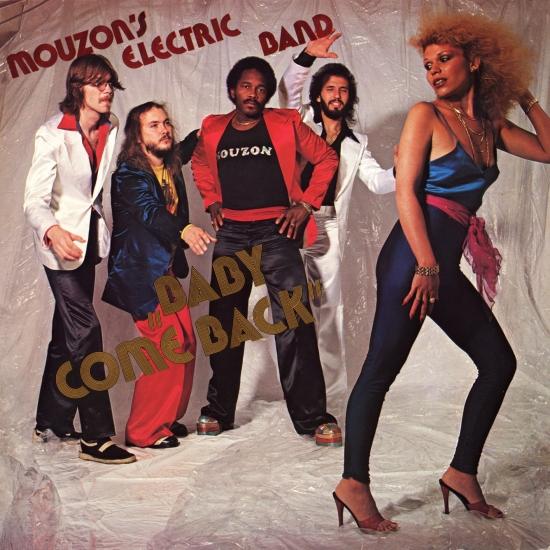 Info for Baby Come Back (Remastered) 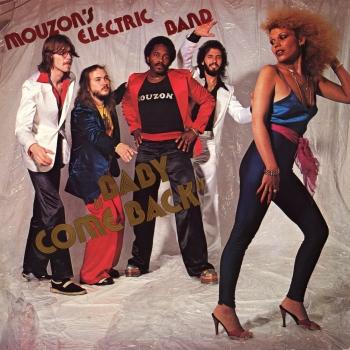 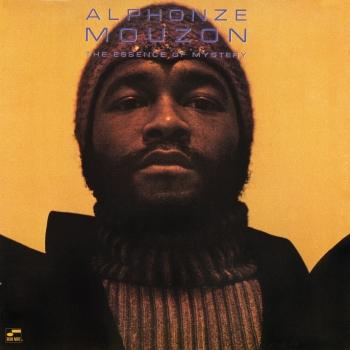 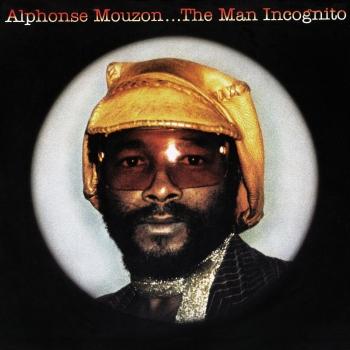 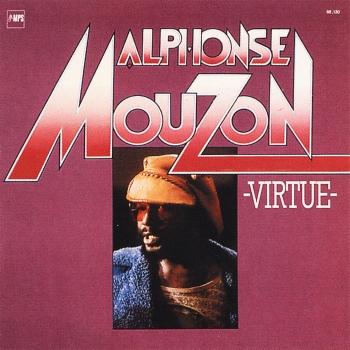 Alphonse Mouzon
of African, French and Blackfoot descent, was born on November 21, 1948 in Charleston, South Carolina. He received his first musical training at Bonds-Wilson High School and moved to New York City upon graduation. He studied drama and music at the City College of New York as well as medicine at Manhattan Medical School. He continued receiving drum lessons from Bobby Thomas, the drummer for jazz pianist Billy Taylor. He played percussion in the Broadway show Promises, Promises, he then worked with pianist McCoy Tyner. He spent a year as a member of the jazz fusion band, Weather Report. After that Mouzon signed as a solo artist to the Blue Note label in 1972.
Mouzon's visibility increased with his tenure with guitarist Larry Coryell's Eleventh House fusion band from 1973 to 1975. Albums from this period include Introducing the Eleventh House, Level One, Mind Transplant (a solo album), and in 1977, a reconciliation recording with Coryell entitled Back Together Again.
Mouzon recorded Mind Transplant in 1974 with guitarist Tommy Bolin, who had previously played on Billy Cobham's Spectrum.
He recorded four R & B albums, including The Essence of Mystery (Blue Note 1972), Funky Snakefoot (Blue Note 1973) and The Man Incognito (Blue Note 1976), including 'Take Your Troubles Away' and in the 1980s By All Means featured Herbie Hancock, Lee Ritenour, Seawind Horns and Freddie Hubbard.
Mouzon performed with many prominent jazz-fusion musicians. In 1991, he performed with Miles Davis on the movie soundtrack album entitled "Dingo". Mouzon composed the song "The Blue Spot" for the jazz club scene and appeared as an actor and drummer in the Tom Hanks-directed film, That Thing You Do in 1996. Alphonse Mouzon played the role of "Miles" in the film The Highlife, which was exhibited at a film festival in Houston in 2003. He also can be seen with Michael Keaton and Katie Holmes in the film First Daughter, and as 'Ray" in the movie The Dukes, along with Robert Davi, Chazz Palminteri and Peter Bogdanovich.
Mouzon played with Stevie Wonder, Eric Clapton, Jeff Beck, Carlos Santana, Patrick Moraz, Betty Davis and Chubby Checker. Robert Plant, lead singer of Led Zeppelin, during his acceptance speech for induction into the 1995 Rock & Roll Hall of Fame, listed Alphonse Mouzon as one of the band's influences from American music.
In 1992, Mouzon formed Tenacious Records and released his album The Survivor. Subsequent releases on Tenacious Records included On Top of the World, Early Spring, By All Means, Love Fantasy, Back to Jazz, As You Wish, The Night is Still Young, The Sky is the Limit, Distant Lover, Morning Sun, and Absolute Greatest Love Songs and Ballads.
The 1981 album Morning Sun was his most successful album in Southeast Asia, particularly in the Philippines. Most songs in the album, notably the title track, were extensively played in various FM and AM radio stations during that time, and are still being used in advertisements, commercials, social events and radio news programs in that country.
Mouzon played on a recording with Albert Mangelsdorff (trombone), and Jaco Pastorius (bass), named Trilogue. Originally recorded in 1976 and re-released in 2005, this performance was from November 6, 1976, at the Berlin Jazz Days.
In 2014, Mouzon was invited by producer Gerry Gallagher to record with Latin rock legends El Chicano as well as David Paich, Brian Auger, Alex Ligertwood, Ray Parker Jr., Lenny Castro, Vikki Carr, Pete Escovedo, Peter Michael Escovedo, Jessy J, Marcos J. Reyes, Siedah Garrett, Walfredo Reyes Jr., Salvador Santana and Spencer Davis and is featured on drums on two tracks "Make Love" and "The Viper" that are part of Gallagher's most recent studio album due to be released in 2017.