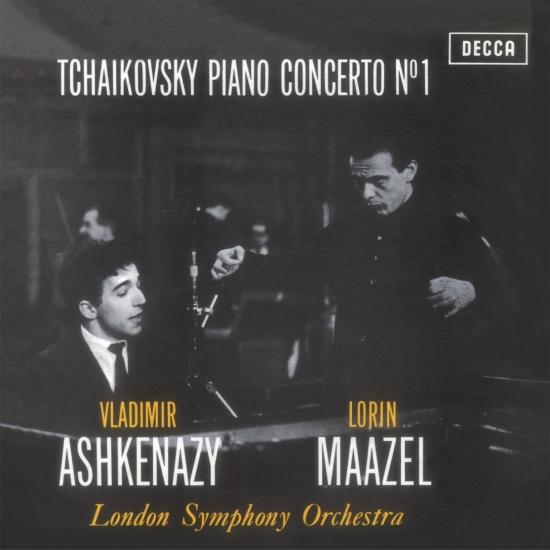 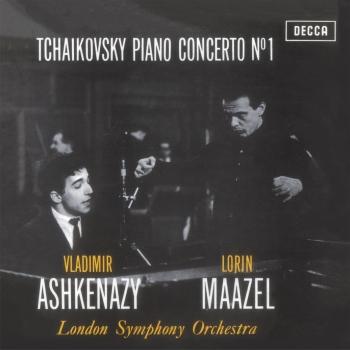 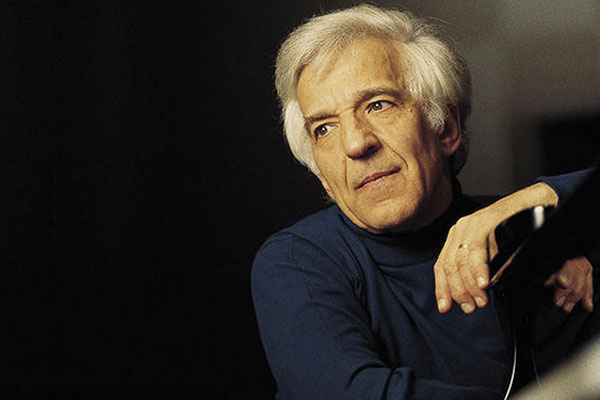 Vladimir Ashkenazy
One of the few artists who has combined a successful career as a pianist and conductor, Russian born Vladimir Ashkenazy inherited his musical gift from both sides of his family: his father David Ashkenazy was a professional light music pianist and his mother Evstolia (née Plotnova) was daughter of a chorus master in the Russian Orthodox church. Ashkenazy first came to prominence on the world stage in the 1955 Chopin Competition in Warsaw and as first prize winner of the Queen Elisabeth Competition in Brussels in 1956; since then he has built an extraordinary career, not only as one of the most outstanding pianists of the 20th century, but as an artist whose creative life encompasses a vast range of activities and continues to offer inspiration to music-lovers across the world.
Conducting has formed the largest part of his activities for the past 20 years. He took up the new position of Principal Conductor and Artistic Advisor to the Sydney Symphony in January 2009 and collaborates with them on extensive recording projects and international touring activities each year. He has previously held posts as Chief Conductor of the Czech Philharmonic Orchestra and Music Director of NHK Symphony Orchestra in Tokyo.
Alongside these positions, Ashkenazy continues his longstanding relationship with the Philharmonia Orchestra of which he was appointed Conductor Laureate in ¬¬2000. In addition to his performances with the orchestra in London and around the UK each season, he tours with them worldwide - most recently to China and Korea - and has developed landmark projects such as ‘Prokofiev and Shostakovich Under Stalin’ in 2003 (a project which he also took to Cologne, New York, Vienna and Moscow) and ‘Rachmaninoff Revisited’ (which was reprised in Paris in October 2010).
Ashkenazy also holds the position of Music Director of the European Union Youth Orchestra, with whom he tours each year, and Conductor Laureate of the Iceland Symphony Orchestra and the NHK Symphony Orchestra. He maintains strong links with a number of other major orchestras with whom he has built special relationships over the years, including The Cleveland Orchestra (of whom he was formerly Principal Guest Conductor) and Deutsches Symphonie-Orchester Berlin (Chief Conductor and Music Director 1988-96), as well as making guest appearances with many other major orchestras around the world.
While conducting takes up a significant portion of his time each season, Ashkenazy maintains his devotion to the piano - these days mostly in the recording studio - where he continues to build his extraordinarily comprehensive recording catalogue with releases such as the 1999 Grammy award-winning Shostakovich Preludes and Fugues, Rautavaara’s Piano Concerto No. 3 (a work which he commissioned), Bach's Wohltemperierte Klavier, Rachmaninov’s Transcriptions and Beethoven’s Diabelli Variations. His most recent solo release was a disc featuring Rachmaninov’s Piano Sonata No. 1 and his Variations on a Theme of Chopin. This will be followed by a further disc of Rachmaninov solo works for piano which is due for release in January 2013. A recording of Russian works for piano duo with Vovka Ashkenazy was released in November 2011 to great critical acclaim.
Beyond his performing schedule, Ashkenazy continues to be involved in some fascinating TV projects, often inspired by his passionate drive to ensure that serious music continues to have a platform in the mainstream media and is made available to as broad an audience as possible. Among these are his programmes with the outstanding director Christopher Nupen, as well as 1979’s Music After Mao, filmed in Shanghai, and the acclaimed Ashkenazy in Moscow programmes which marked his first visit in 1989 to the country of his birth since leaving the USSR in the 1960s. More recently he has developed educational programmes with NHK TV including the 1999 Superteachers working with inner-city London school children, and in 2003-4 a documentary based around his ‘Prokofiev and Shostakovich Under Stalin’ project.