Around The World In A Day PRINCE AND THE REVOLUTION 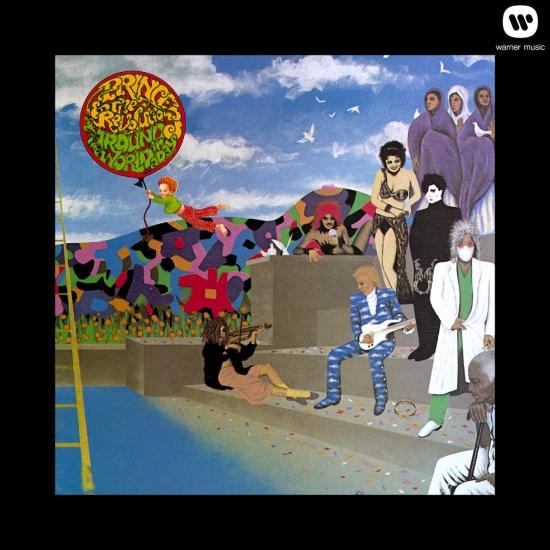 Artist: PRINCE AND THE REVOLUTION

Info for Around The World In A Day 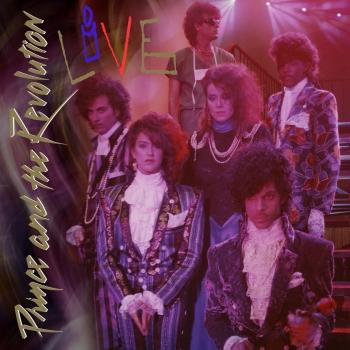 Prince and the Revolution: Live (Remastered)

Prince and the Revolution