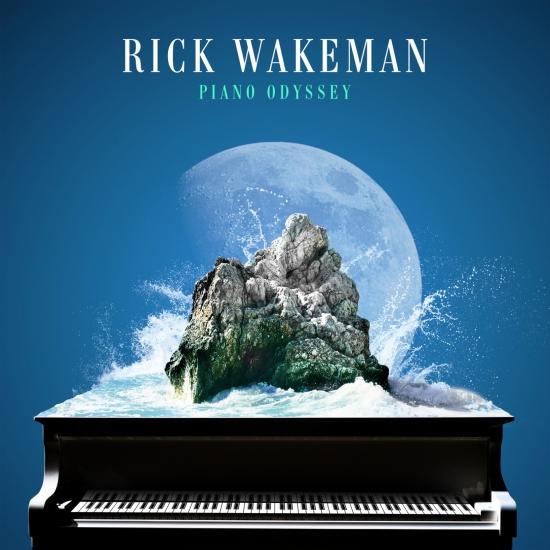 Keyboard wizard Rick Wakeman, famous for his hugely successful rock career across the years, most notably with leading bands Yes and The Strawbs and for his sought-after collaborations with top artists of the day such as David Bowie, Yusuf Islam (formerly known as Cat Stevens) and Black Sabbath, is proud to present here his debut album for Sony Classical: 'Piano Odyssey'. With all tracks personally chosen, crafted, orchestrated and arranged by Wakeman himself, this eagerly-anticipated album follows him on a very special journey across the whole span of his glittering career and celebrates key moments along the way. Fans will join Wakeman on this deeply personal voyage, encountering arrangements of familiar and favourite works by such diversity as Queen, Yes, Liszt, Handel and David Bowie as well as repertoire from The Six Wives of Henry VIII' and new solo compositions, all performed on the legendary Granary Steinway Model D grand piano. This former student and Fellow of the Royal College of Music has covered a lot of musical ground during his colourful and wide-ranging career and 'Piano Odyssey' offers the perfect opportunity to share this with Rick Wakeman as true to form - he presents familiar rock classics and classical themes in fresh, new and intriguing ways with some welcome help from a superstar friend on one iconic track in particular.
Rick Wakeman, Steinway Model D grand piano, conductor
Orion Strings Orchestra
English Chamber Choir
Guy Protheroe, conductor, arrangement
Brian May, guitar (track 12) 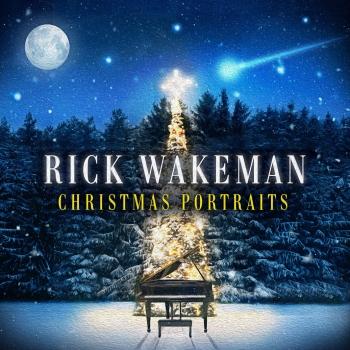 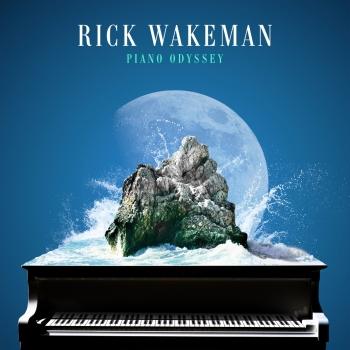 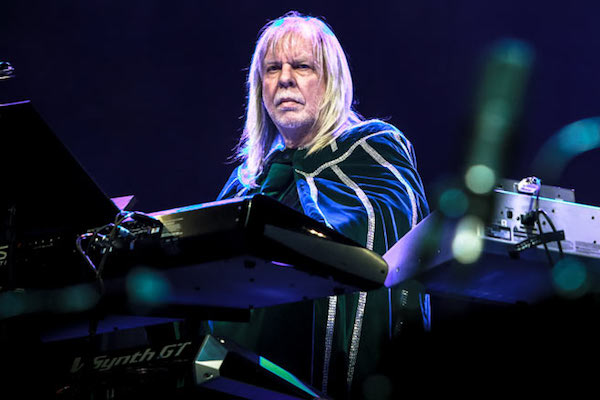