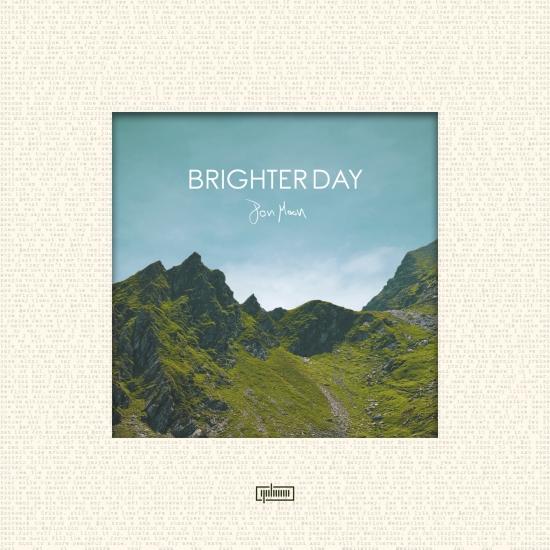 Jon Moon’s brand new single is all about hope. „Especially in these difficult times we shouldn’t lose our courage, for brighter days will come!“, that is the message the young Reggae artist, songwriter and producer from Berlin conveys.
The inspiration for his music stems from his strong connection to South Africa - and it’s respective Reggae-scene -, projects with artists from all over the world and his experiences of the Berlin Reggae- and Soundsystem-scene. His lyrics carry the Rastafari spirit, are sometimes fierce, often political but remain hopeful; thus showing Moon’s positive view on life.
„Brighter Day“, fully displays Jon Moon’s musicality, beginning with an almost melancholic intro, evolving into the first chorus when the riddim starts rolling with the words „I’n’I will see the sunshine, if we just keep holding on!“
After releasing his first selection „More Fyah Riddim“ in February 2019 he joined the Berlin Boom Orchestra as trombonist and spent a huge amount of time in the studio working on his second selection as well as an EP - of which „Brighter Day“ is the title track. 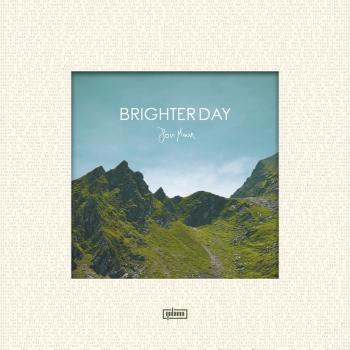 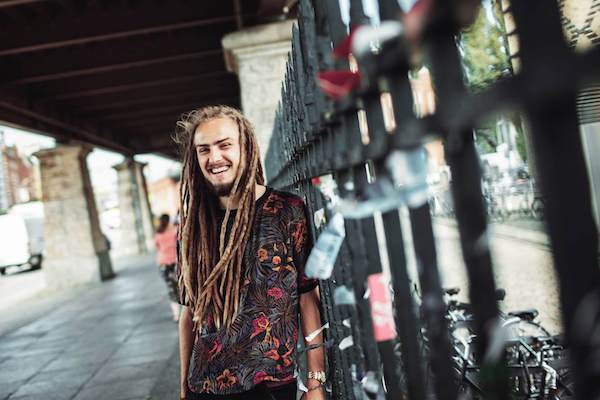