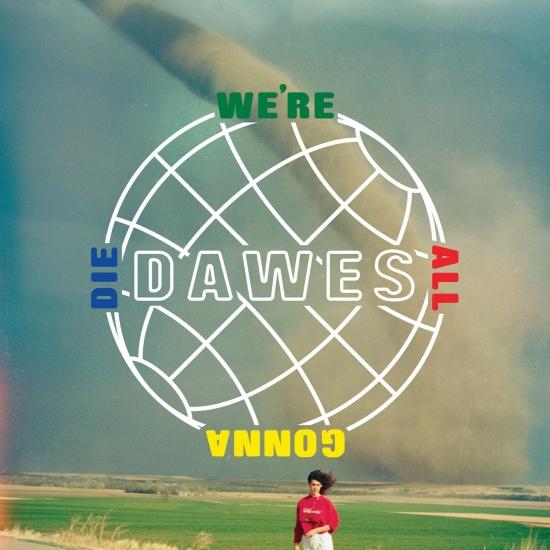 Info for We're All Gonna Die 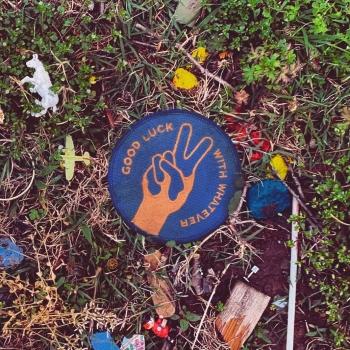 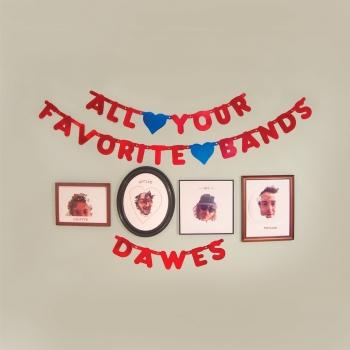 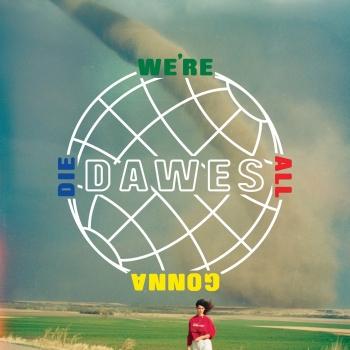 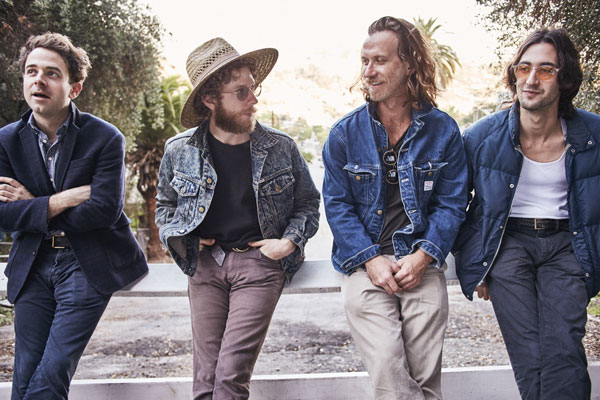 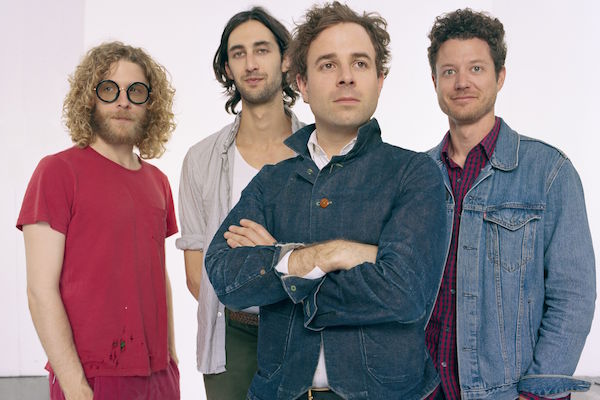