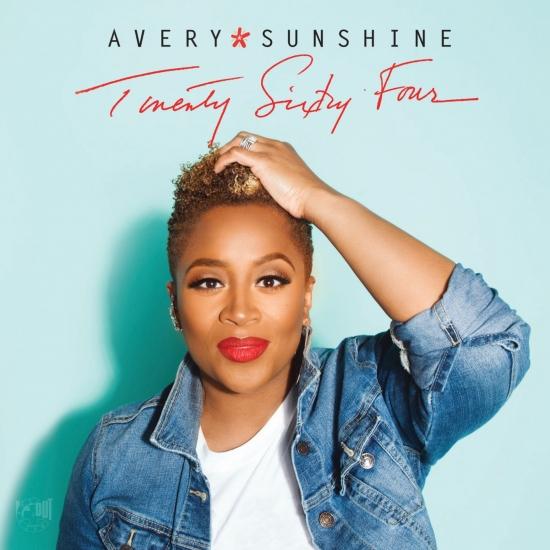 Is there any artist in the past half decade of soul music who has made more of an impression than Avery Sunshine? The uber-talented singer and songwriter has leaped into the hearts of soul music lovers with a style that feels timeless, and a voice that is bright and seasoned. Her last full album virtually swept the SoulTracks Readers' Choice Awards, so we have been anxiously waiting for more. And now more is here.
Twenty Sixty Four is the long awaited new album, and it has arrived. Avery tells us about the interesting title: "When we decided to get married and Dana proposed to me, my prayer to God was to give me until 2064 with this man! I know I told you three million times that I would never ever, ever get married again but it is clear that you have sent me my completion and my love. I am grateful and I want to be with him as long as I can but if all I can get is to 2064 then I’ll be fine. I’ll be 89 and he will be 91 and all we will be able to do is eat ice cream together!”
The new album again reminds of why we all fell in love with Avery in the first place. It is another adult soul gem that should solidify her position as one of the brightest new stars we've seen. We're excited to be presenting Twenty Sixty Four as our newest SoulTracks Listening Room, giving SoulTrackers to hear clips from the album.
"2017 release from the singer/pianist. "Twenty Sixty Four is a collection of songs that share some of my life experiences. I wish I could say there was some super deep concept, but it's simply a bit of my life set to a few notes and some funky beats." (Avery Sunshine)
"All in all, Twenty Sixty Four is a well-rounded and pleasant R&B album that acts as a welcome addition to her discography. A force to be reckoned with, she showcases her emotions through nuanced vocal performances, selling her artistry with the utmost consistency. As such, Twenty Sixty Four may not expand R&B, but it exemplifies just how alive and well the genre still is." (popmatters)
Avery Sunshine, vocals 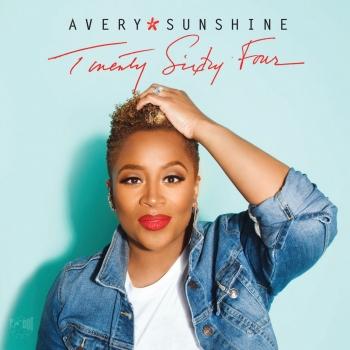 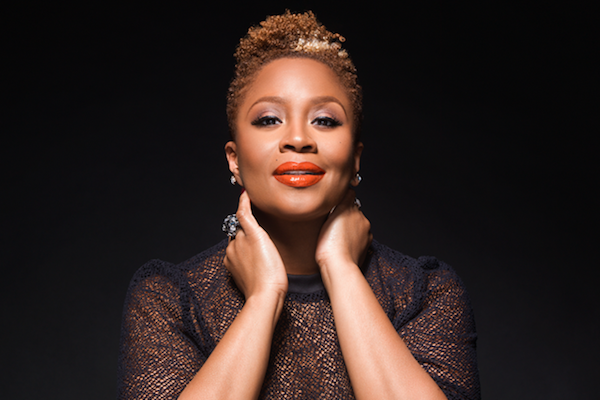 Avery Sunshine
With her thunderous, gospel-bred pipes and heart-to-heart content, the singer-songwriter can’t help spilling the truth in her music. She knows the best route sometimes is the direct one. No detours. So listeners won’t have to “get on her level.” She’s already on theirs. “I want people to get my music. I don’t want them to have to decipher some code in order to understand where I’m coming from,” says Avery. “I always talk about how much I love Joel Osteen-it’s because he explains things in such a way that it’s, not only easy to understand, but also, easy to communicate. When he preaches, I remember the whole sermon and can then go and share that same sermon with someone else. That’s how we REALLY SHINE.”