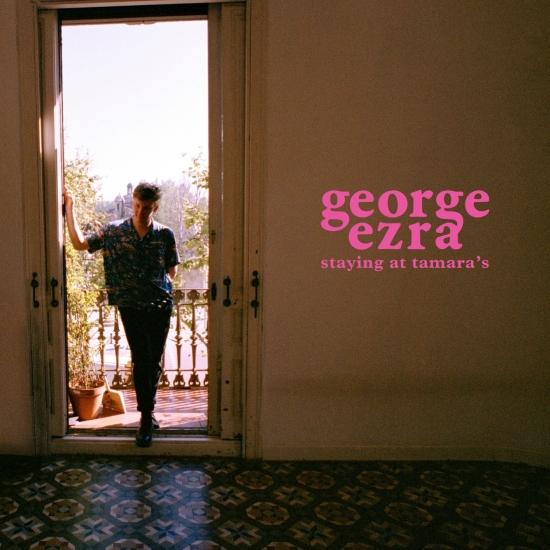 Info for Staying at Tamara's

Staying At Tamara's is the highly anticipated sophomore album from George Ezra. This collection was written, created and inspired by George's travels, including spells on the Isle of Skye; at a pig farm in Norfolk; in a former cornflour shed in Kent; a converted cow shed in north Wales; and in an Airbnb in Barcelona owned by the Tamara of the album's title. The result is a finger-snapping, brass-blaring, wind-in-the-hair album that shines with positivity and encouragement, alongside moments of more subdued reflection.
The first single from Staying At Tamara's is the uninhibited, feel-good song 'Paradise.' George explains that "'Paradise started life as a melody that I couldn t get out of my head... Months later I set to writing a song highlighting the undeniable feeling of meeting somebody new and falling for them. We often find ourselves second guessing feelings that we have and trying to work out what it is that they might mean. But with love there is no uncertainty, it is what it is and I liken it to paradise." The new album also includes the previously released track "Don t Matter Now."
In addition to this new album, George will perform across the globe in 2018 with a run of UK, US and European shows, including a night at Brixton's O2 Academy.
Staying At Tamara's comes three years after George's debut album Wanted On Voyage, that featured the worldwide smash "Budapest," a Platinum US single. The Wanted On Voyage album is certified Gold in the US, and 4x Platinum in the UK. Wanted On Voyage generated phenomenal US press coverage including The New York Times, Rolling Stone, Billboard, LA Times, InStyle, Harper's Bazaar, and Glamour Magazine. George also performed on several TV shows including Saturday Night Live, The Tonight Show with Jimmy Fallon, The Ellen Show, Jimmy Kimmel Live, and the Today Show. 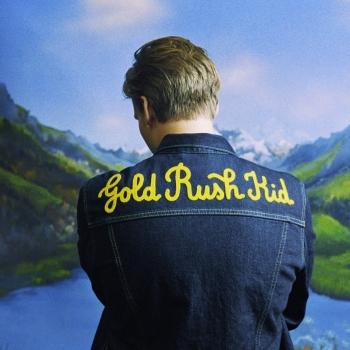 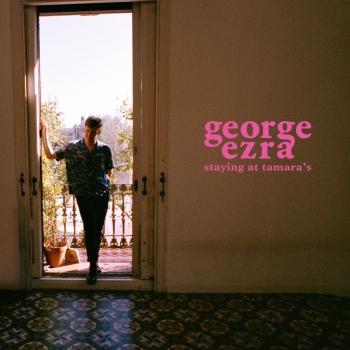 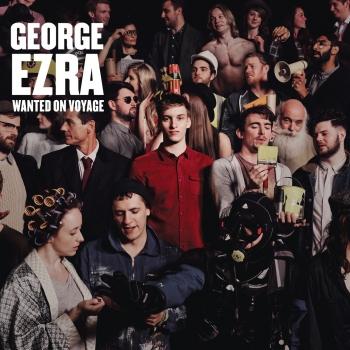