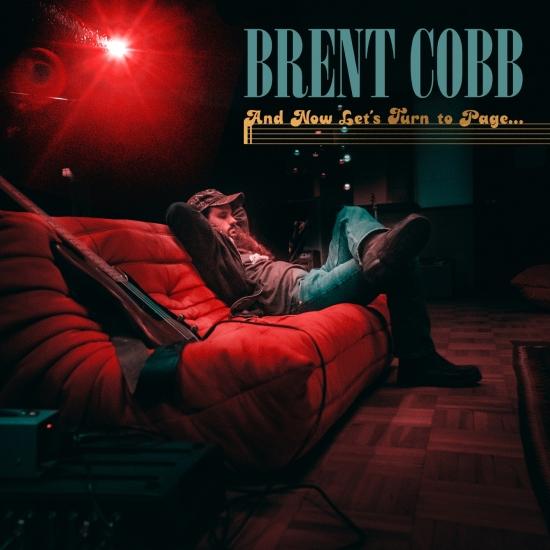 Info for And Now, Let's Turn to Page…

Brent Cobb follows in the footsteps of his country music heroes with his new gospel album, And Now, Let’s Turn to Page…. By offering eight familiar hymns alongside an original song written with his wife, the collection feels reverent as well as rowdy—and completely in his comfort zone.
Although the album has been a long-time dream for Cobb, it has only come to fruition now due to a near-death experience in July 2020, when the vehicle that he was driving, with his young son inside, got T-boned at a rural four-way stop. Following the crash, Cobb found himself with a renewed outlook on life, remembering, “You just start piecing together how everything is sort of intentional…I’d always had it in the back of my mind to make a gospel album. That moment of clarity, of almost getting killed, made me think I should just make the gospel album now.”
Produced by Dave Cobb in RCA Studio A in Nashville, And Now, Let’s Turn to Page… continues a tradition established by legends such as Jerry Lee Lewis, Willie Nelson, and Elvis Presley, who could invoke their spiritual side without losing sight of their musical foundation. “I’ve always wanted to make a southern gospel album because it’s what I come from, but also it used to seem like a rite of passage for country singers to make a gospel album,” Brent says. “It all comes from gospel music. That’s where country music came from. I’m just trying to carry that torch.”
Born and raised in Georgia, Brent returned to his home state a few years ago after establishing a career as one of Nashville’s most creative and compelling songwriters. He explains that he considers each of his past albums like a message to his kids: Keep ‘Em on They Toes explores his thoughts, Providence Canyon describes the people who influenced his life, and the Grammy-nominated Shine on Rainy Day reveals who he is. For the gospel album, he adds, “this is what I believe in.”
"Cobb gives them his distinctively sweltering Southern soul treatment - drenching "In The Garden" with humid electric piano, reimagining "Are You Washed In The Blood?" as the Allman Brothers might have played it." (UNCUT)
"Tackling eight traditional songs, he plays Just A Close Walk With Thee and Old Rugged Cross relatively straight, but turns the likes of We Shall Rise and Are You Washed In Blood? into glorious Southern boogie, replete with screaming guitar solos." (MOJO)
Brent Cobb 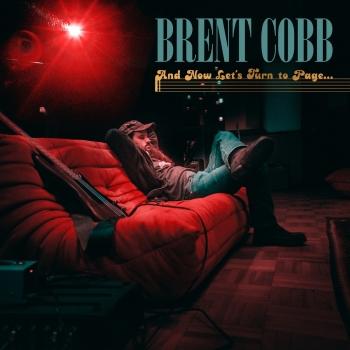 And Now, Let's Turn to Page… 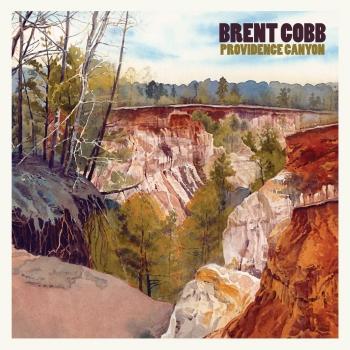 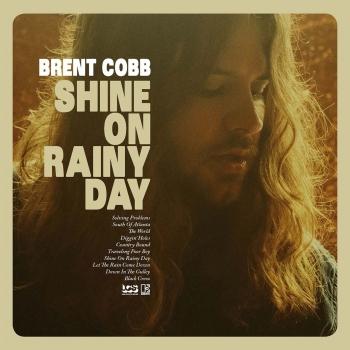 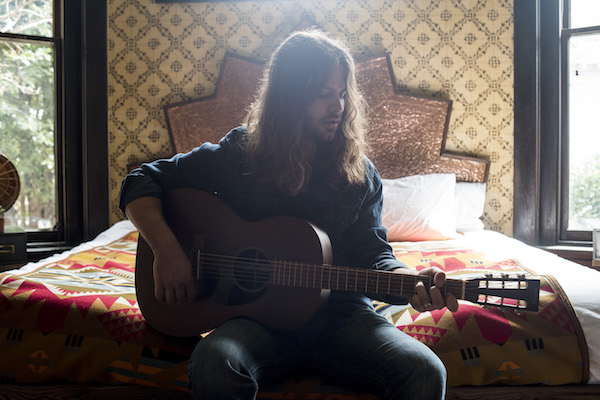