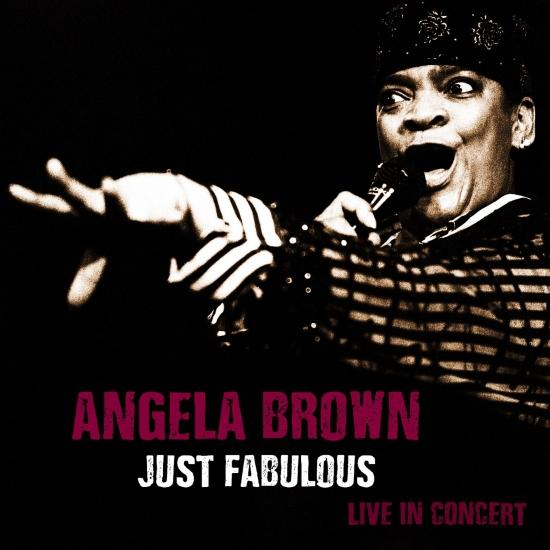 Chicago blues singer Angela Brown is considered one of the best blues singers of her generation, Angela has a superb voice that is equally at ease with classic as well as modern blues. With an electrifying stage presence, her performance runs from high octane to sheer emotion with a voice that is 'just fabulous'. Recorded live in England 1997.
Angela Brown, vocals 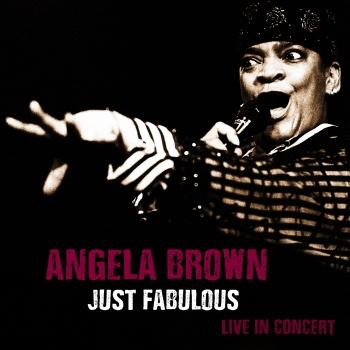 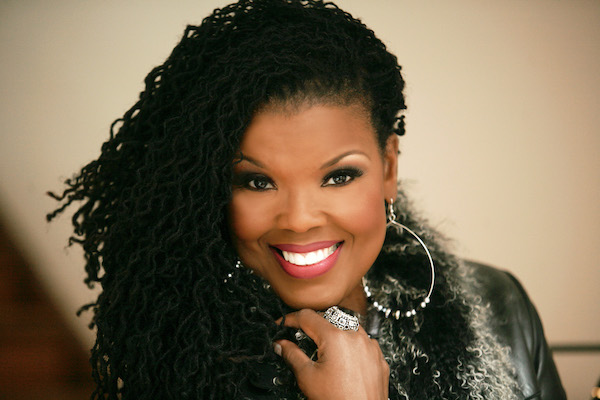