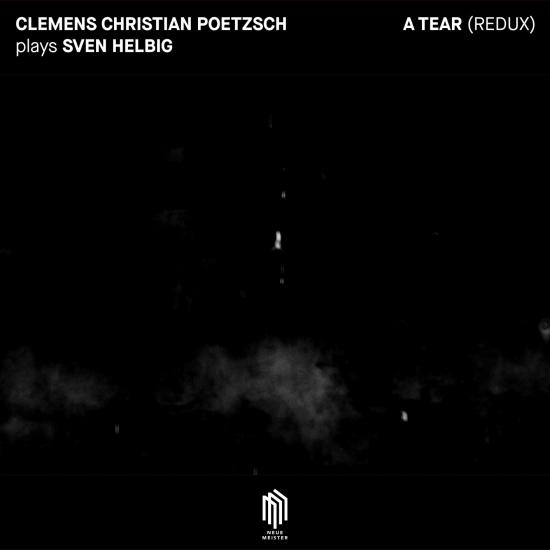 Info for A Tear (Redux)

Musicians Clemens Christian Poetzsch and Sven Helbig had known each other for years. They met in 2008 at Dresden’s conservatory, where Helbig taught drums and Poetzsch studied the piano. Soon enough they would be playing in the same Jazz trio, jamming to Duke Ellington and Charles Mingus every Sunday at the city’s famous Blue Note Club. But following their years in Dresden, the two lost touch. For ten years both would go their separate ways pursuing their distinct musical identities; Helbig delving deeper into orchestra and genre blurring music and Poetzsch developing his solo piano work. That was until 2019, when Helbig decided to invite his old jazz mate onboard a special project, “For a very long time I thought about the right interpreter for my music, and with Clemens I found the ideal combination of technical skills, feel for sound and musical background,” he explains, “We both share a passion for the extravaganzas of the piano gods, but also for the unique aesthetics that jazz pianists bring to the instrument, and we can also get lost in electronic music from the ambient and experimental world.”
An interpreter is not just an executor. Far from a passive reading of the music sheets, an interpreter will reimagine the sounds and melodies of a piece and inject his own experience while playing, giving birth to his own style. Helbig knew that, and it was exactly what he wanted for the album. Incidentally, Poetzsch, who had been composing for years, had always felt the desire to give in entirely to his piano playing while interpreting someone else’s pieces "I was always searching for the music I would like to play, waiting for the right moment to really focus on my piano playing with the right compositions. It should be something special,“ he says.
For the course of six months Helbig would send Poetzsch his compositions, allowing him time to work on each interpretation. As both musicians rekindled over the project, they also made a pact; while they made up for lost time, discussing everything from the past to politics, they would refrain from talking about Helbig’s pieces, allowing Poetzsch complete freedom in his exploration. “I just quietly sent the scores over to him – no comment, no explanation. I took the chance to act like a ‘dead’ composer,” says Helbig, “I wanted Clemens to feel this as his album.” Rather than sharing their thoughts on each piece, the musicians decided to keep their own private journals during the process which they would only share when it was time to record.
All ten pieces for the album were selected by Helbig from his previous three albums. The german musician has become known for his sound which fuses elements of classical and electronic music. The selected pieces embody this versatility, some being written for a string quartet, otherts for the orchestra and some for the choir. Although the scores were written down, transposing such vastness into solo piano tunes meant that there was so much that Poetzsch could play with, “No one has the same pace, the same rhythm, the same sense for details and what you can do with them - in music as in life,” says Clemens, “And this is where it gets exciting when it comes to interpretation. The music is composed, you can’t change the notes. But all the details around it can vary in such a way that the complete piece appears in a different light.”
Having studied piano and composition since a very young age, Poetzsch was always influenced by the greats of classical and jazz music, such as Bach and Bill Evans. He approached Helbig’s compositions with the same creativity an interpreter tasked to bring to life a centuries old piece whose “original version” he had never heard would. “It is a wonderful game in the tradition of classical writing: one puts the music from life to paper and somebody else takes it back to life again. One is specialized in compressing life and somebody in uncompressing,” says Helbig of the process. On the one hand there is subjectivity, what Poetzsch alone could add to the music, “I have worked so intensely on the interpretation of these pieces the same way as I would when composing - sometimes I had the feeling to be a co-composer in a way,” says Poetzsch. On the other there is connection, a shared past and sensitivities which brought composer and interpreter together. These unconscious points of convergence would become evident to both musicians as they sat together and read each other’s journals.
The process of interpretation carries in it an exploration which is as much inwards as it is outwards. As Poetzsch dove into himself, in search of his own language and meanings to the compositions he also reached outwards towards Helbig, “Clemens gave the compositions so many more musical colours than I could have expected. The album became what we intended: you hear one half Clemens and one half myself,” explains Helbig. With this half-and-half nature, ‘Clemens Christian Poetzsch plays Sven Helbig’ is an album that carries in it the cadence of a conversation held by two musicians and friends reconnecting.
Clemens Christian Poetzsch, piano, electronics
Sven Helbig, vibraphone, electronics 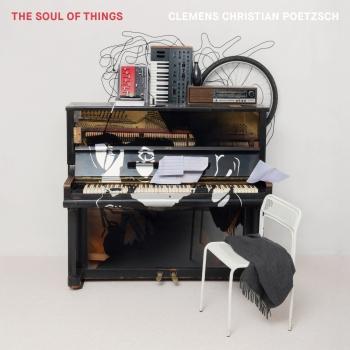 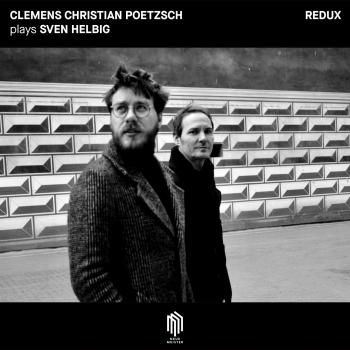 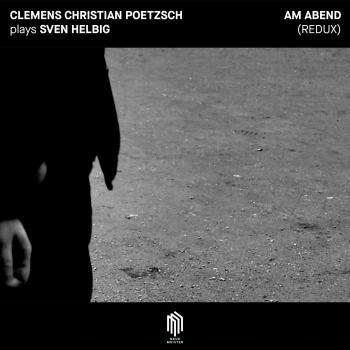 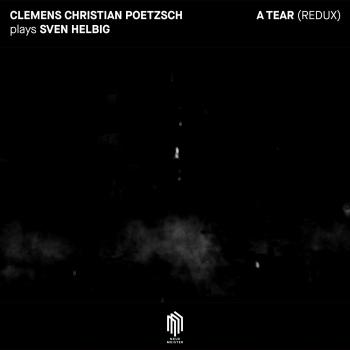 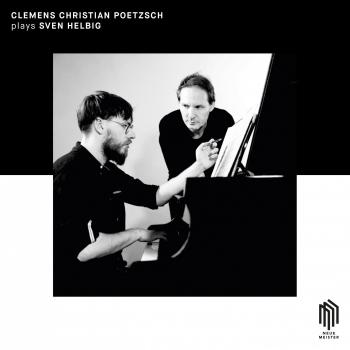 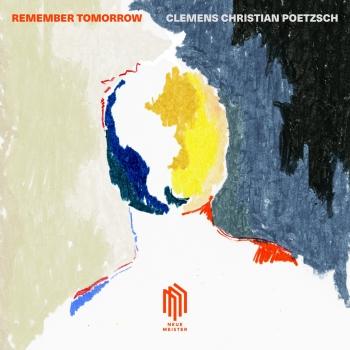 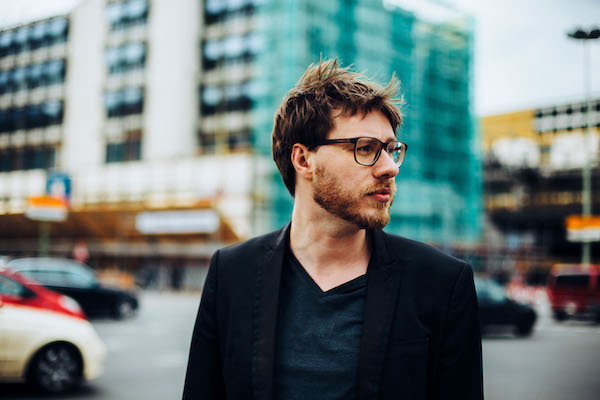