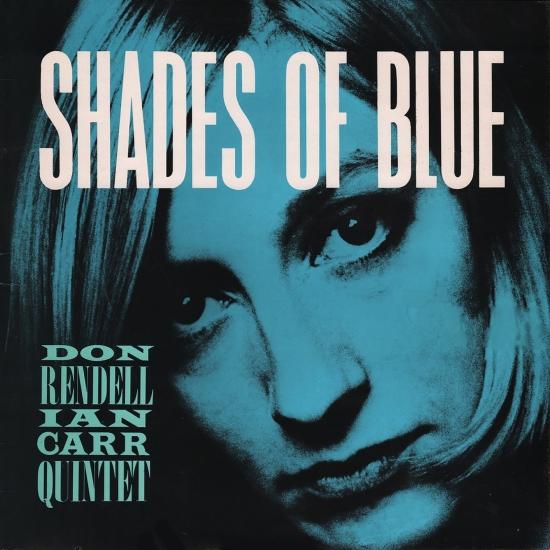 Info for Shades Of Blue

Although the present album is the quintet’s debut, it could maybe be seen as their second one, since the band evolved out of the formation that had recorded Rendell’s Roarin’ album four years previously. Featuring the amazing Ian Carr on trumpet and the well-travelled Trevor Tomkins on drums, the quintet being completed by a usual-suspect of Green on bass and Purbrook on piano, although the latter’s departure would be the only line-up change in the quintet’s history. Some of these members were also involved in the cross-town rivals, The New Jazz Orchestra, and together, these two groups will carry more or less the who’s who of the next 15 or 20 years of the country’s jazz scene. Recorded in the fall of 64, and released on the Columbia UK label the following year, the evocative blue artwork is reminiscent of the US Blue Note label’s sleeves (not mentioning a reference to Miles' KoB album's title), and sonically-speaking, it’s fairly similar as well.
Opening on the Purbrook composition (one of two) of Blue Mosque, the album soldiers on in the well-beaten path of early-60’s standard jazz, because Rendell’s own compositions (4 of them) do not fare much farther, while the two Carr-penned tracks (well one of them is by brother Mike) do not sway much from the album’s general musical direction, although they’re a tad faster and feature muffled horns. Indeed, only the Neil Ardley-penned title track (then-member of the “rival” NJO) does feature a different sensibility, somewhat having more depth and soul despite its very-slow pace; but it’s not like you’ve changed of planets either.
Don Rendell, tenor saxophone, soprano saxophone
Ian Carr, trumpet, flugelhorn
Colin Purbrook, piano
Dave Green, bass
Trevor Tomkins, drums 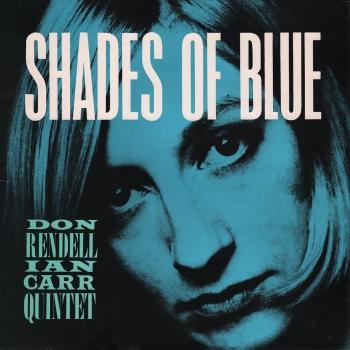 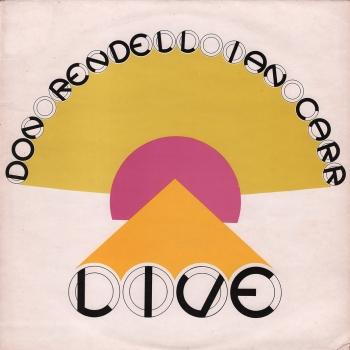 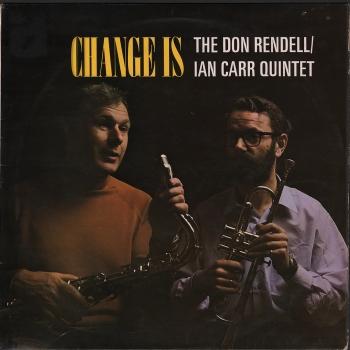 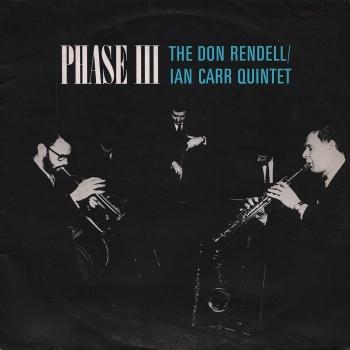 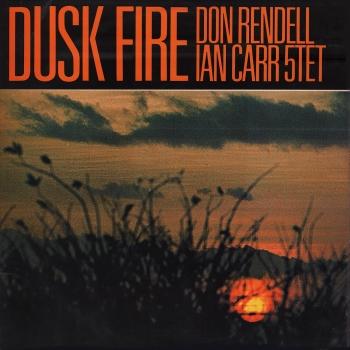 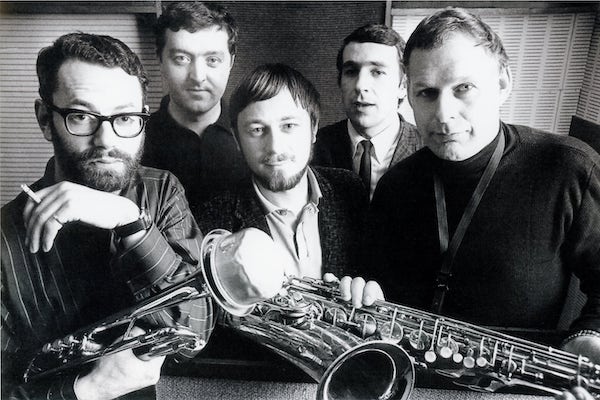 Don Rendell
born 4 March 1926, Plymouth, Devon, England. Rendell began playing alto saxophone as a child but later switched to tenor. He played in a number of dance bands during the late 40s, and in 1950 became a member of John Dankworth’s septet. After leaving Dankworth in 1953 he formed his own small group but also worked with bands led by Tony Crombie, Ted Heath and others. In 1956 he joined Stan Kenton for a European tour, appearing on Live At The Albert Hall. In the late 50s he played with Woody Herman. During the 60s Rendell was again leading his own bands, featuring musicians such as Graham Bond, Michael Garrick and Ian Carr, with whom he was co-leader of a successful band. The four albums he recorded with Carr are highly recommended. Rendell has also recorded with Stan Tracey (The Latin American Caper), and Neil Ardley (Greek Variations).
A fluent improviser, with hints of post-bop styling overlaying a deep admiration for the earlier work of Lester Young, Rendell has long been one of the most admired of British jazz artists. For many years he has been tireless in the promotion of jazz through his activities as a sought-after teacher.
Ian Carr
has been on the cutting edge of the British jazz scene for nearly four decades. Self-trained as a musician, Carr played an important role in the development of jazz-rock fusion, playing with John McLaughlin in the early '60s, forming one of England's first electronic jazz-rock fusion groups, Nucleus, in 1969 and playing with the international band the United Jazz Rock Ensemble, since 1975. In 1982, Carr received a Calabria award in southern Italy for Outstanding Contribution in the Field of Jazz. Wire Magazine presented him a special award for services to British jazz in 1987. Carr has been equally influential as a music journalist and educator. The co-author of a jazz encyclopedia, The Essential Companion, Carr was also the author of Music Outside, an examination of contemporary British jazz published in 1973; Miles Davis: The Definitive Biography, published in 1982; and Keith Jarrett: The Man and His Music, published in 1991. Since 1992, Carr has written a monthly column for BBC Music Magazine. Carr is an associate professor at the Guildhall School of Music and Dance and lectures weekly on jazz history. Born in Scotland and raised in England, Carr thought little of a career in music until he was nearly 30 years old. Educated at King's College in Newcastle-Upon-Tyne, where he studied English literature, Carr served in the Army in the late '50s. Shortly after his discharge, he formed a band, the EmCee Five, with his brother Mike and John McLaughlin. Carr remained with the band for two years, leaving to form the Rendell-Carr Group with saxophonist Don Rendell in 1962. During the seven years he worked with Rendell, Carr helped the band record five albums.
In September 1969, Carr helped form the groundbreaking fusion band Nucleus. The group attracted international acclaim when it took the top prize in a competition at the Montreaux International Festival in 1970. Carr continued to play with Nucleus until 1989 when he left to tour the United Kingdom and Europe as a soloist on electric trumpet with an Anglo-American orchestra led by American composer George Russell. Old Heartland was recorded with the Kreisler String Orchestra in 1988 while Sounds and Sweet Airs was recorded with organist John Taylor in 1992. (Source: AMG)