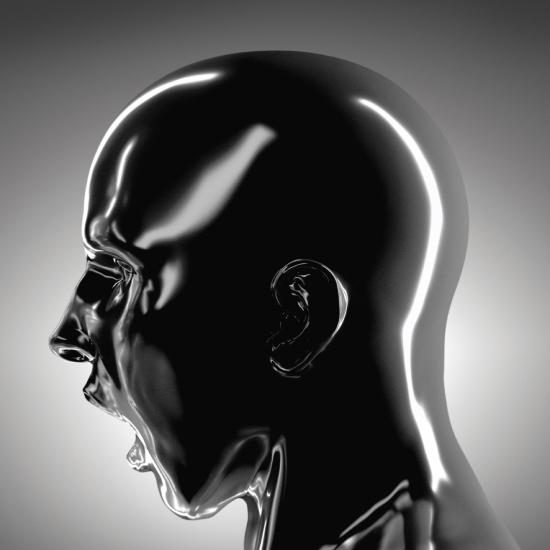 Almost one year after his debut LP Feed The Tape, Orson Hentschel enters new musical terrain wearing old shoes. His second LP Electric Stutter, which is almost 55 minutes long, is only loosely connected to his debut. Whereas Feed The Tape was strongly shaped by Classical Minimal Music, Hentschel now incorporates influences of Trip-Hop and Electronic Pop Music. Since his childhood, he considers artists like Massive Attack, Portishead and Björk as some of his most important sources of inspiration. The influence of this kind of popular music is clearly audible. Hentschel’s new tracks are shorter, more shaped and reduced in the density of their sound material. Pattern-oriented repetitions, which where in the focus of Feed The Tape, now fulfill the function of sophisticated sub-components of the overall composition and are subordinate to the melodic forms or merge with them. Also the amount of sample-based material has decreased in order to create space for synthetically produced sounds with melodic character. Electric Stutter is more complex and more detailed than Feed The Tape. At the same time the reduced density of sound material and the higher amount of melodies form a kind of music that is more easily accessible.
Whereas the Düsseldorf-based composer started o with classical piano, he by now concentrates on electronic and experimental music and film compositions. Even though Hentschel has experienced a classical education, his composition techniques are anything but traditional. His creative starting point is rarely rooted in musical ideas, but consists of finding appropriate sound material. His sources are diverse: sounds and samples like soundtracks, film sounds, music albums or internet findings encounter polyphonic vocal-music from the 14th century and composition techniques of Minimal Music such as Steve Reich. In his compositions Hentschel draws a cross-section through the history of music and its genres in order to form his own musical expression. Considering his studies of music science in Düsseldorf and previously in Vienna and Dresden, his musical time-jumps appear less surprising.
Describing Orson Hentschel only as a composer of contemporary music does not do him justice. In his self-conception as an audio-visual artist he creates his own live show, combining lights, visuals and fog to a stunning atmosphere, which cannot be eluded. Supported by live-drummer Lukas Baumgart, Hentschel delivers a sound, whose energy is physically palpable and electrifies the audience. A live-show generating an intense experience, going to the limit and erasing any sense of time. Orson Hentschel moves perceptions not merely through sheer volume, but with driving repetitions and extensive tension. 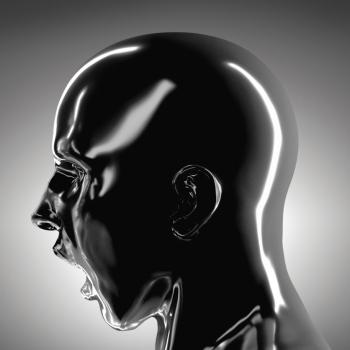 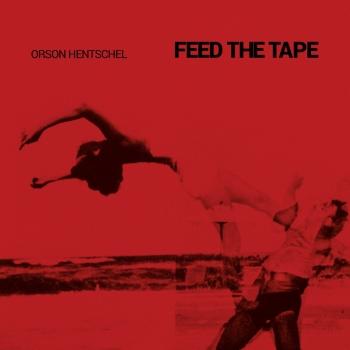 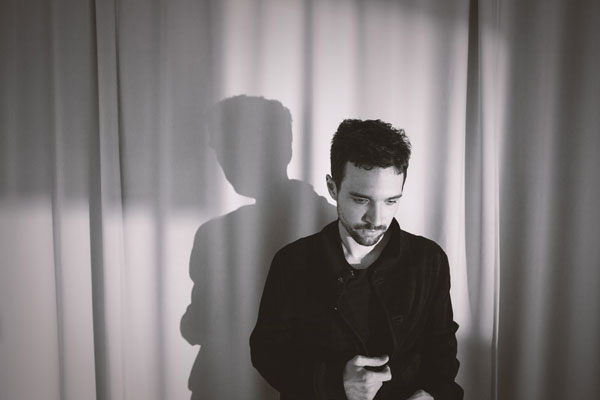 Orson Hentschel
is a german composer and producer based in Düsseldorf. Starting to play classical piano at an early age, he now mainly composes electronic, experimental and film music. Influenced by classical minimal music Hentschel's sound is characterised by a large variety of musical structures which are often arranged in a contrasting way. His current live performance, supported by a drummer, is a very energetic, loud and haunting experience.