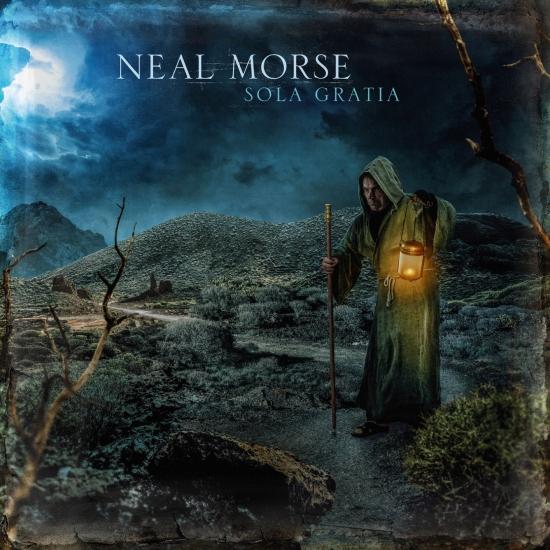 Neal Morse is pleased to announce the release of ‘Sola Gratia’, his new solo progressive rock concept album. Originating from a seed planted in his mind about writing a record based on the apostle Paul, ‘Sola Gratia’ quickly came together at the beginning of 2020. The album sees Neal working with long-time collaborators Mike Portnoy, Randy George, Eric Gillette, Bill Hubauer and Gideon Klein.
“I think Sola Gratia is as good as anything I’ve ever done.” That’s a bold claim by any musician, but it’s an extraordinary one from a singer-songwriter-all-round-musician of the calibre (and extensive back catalog) of Neal Morse, whose reputation as one of the progressive rock world’s most talented and prolific current artists is unparalleled. Like much of Neal’s music, Sola Gratia originated from a seed planted in his mind, followed much later by a whirlwind of inspiration – and, this time, a little solar power: “A couple of people had suggested to me that I should do a prog concept album based on the apostle Paul, but it wasn’t until I went on a cruise to Australia and New Zealand in January 2020 that I started waking up with a lot of music, and would go up on deck with my keyboard to work on it as the sun came up. By the time I came back from the cruise I was pretty excited about it, and as I worked on it at home, the Sola Gratia album was born.” The album was recorded ‘virtually’ in April 2020 at the height of the Coronavirus lockdown with long term collaborators Mike Portnoy (drums) and Randy George (bass): “It’s the first album we have ever made remotely: I sent them the basic tracks and asked if they wanted to rearrange things, but they just said ‘No, it’s great!’, so they just played to it and sent their parts back over. It wasn’t an easy way to make an album, but creating always has its challenges, no matter how you do it.”
"Neal Morse returns with somewhat of a followup to his popular “Sola Scriptura” album, featuring his core musical partners Mike Portnoy and Randy George. Rooted in outstanding musicianship, sterling production and an array of diverse and engaging material, the album offers plenty to please long-time fans. Though it travels along fairly predictable lines, there’s no denying the talent on display and several pieces may be some of Morse’s most satisfying yet." (Scott Medina, sonicperspectives.com)
Neal Morse, guitar, keyboards, vocals
Mike Portnoy, drums
Randy George, bass
Eric Gillette, guitar
Bill Hubauer, keyboards
Gideon Klein, strings 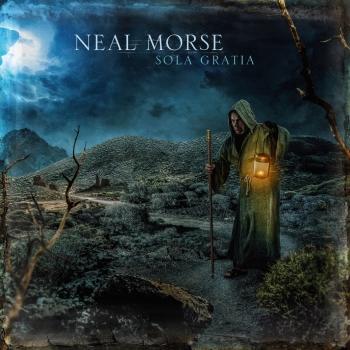