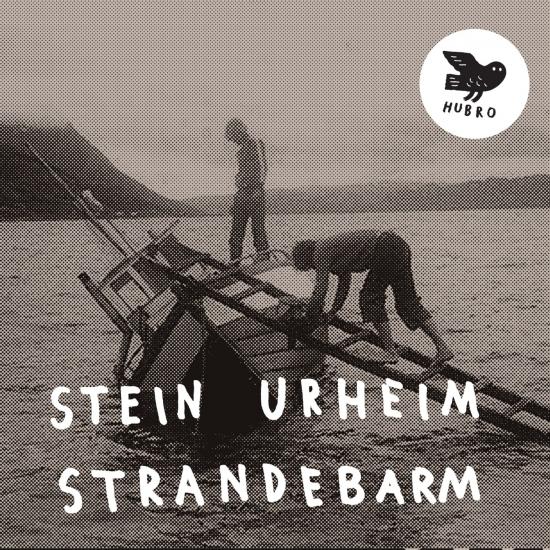 On his third solo album for HUBRO, string magician Stein Urheim, based in Berlin, Bergen and Strandebarm, really gets serious about honing his complex expressive skills. His previous album garnered excellent reviews internationally, and has become a force to reckon with among listeners.
Urheim plays an impressive number of string instruments on the album, but we can also hear several tracks featuring vocals, harmonica, pocket cornet and tape experiments, while producer Jørgen Træen makes a contribution on modular synth. Urheim has had an interest in Norwegian folk music for a long time. Together with Benedicte Maurseth he won first prize in the “open class” category in the National Contest for Traditional Music in 2013, and on “Strandebarm” he interprets a Norwegian fiddle tune for the first time on an album.
In the course of his life as a musician Stein Urheim has gathered impressions and input from a musical world that knows no boundaries, and on this album he presents some of the most exceptional and exciting treasures he has discovered along the way – all filtered, naturally, through his distinctive musical temperament. This is strikingly personal music, which could most likely not have been made at any other time in history.
The tonal point of departure for the compositions on this record is reminiscent of French music of the early 1900s and American ragtime and standards of the 1920s and 30s. The soundscape combines acoustic and electronic elements to generate a compelling result. Urheim is thoughtful and meditative without being withdrawn or sombre.
“Strandebarm” was recorded in Strandebarm Church, not far from the house where Urheim has stayed for long periods of time in recent years. This space was chosen primarily because of its inspiring acoustics, and the music was recorded, as on the previous album, by sound technician Audun Strype. The recording was finalised and mixed at Duper Studio in Bergen by technician and producer Jørgen Træen, who also collaborated very successfully with Urheim on the previous album.
“Strandebarm” is Stein Urheim’s third release as a solo artist, and also his third release on the HUBRO label. He has also released three critically acclaimed duo albums on Bugge Wesseltoft’s Jazzland label, together with vocalist and instrumentalist Mari Kvien Brunvoll. Urheim has also been a member of Gabriel Fliflet’s band Åresong and HP Gundersen’s critically lauded drone band The Last Hurrah.
On Sunday 20 March Stein Urheim will present a new commissioned work, “Travelling With the Natural Cosmolodic Orchestra”, at the Voss Jazz Festival together with Per Jørgensen, Kjetil Møster, Mari Kvien Brunvoll, Ole Morten Vågan and Kåre Opheim.
"A talented multi-instrumentalist, Urheim has had time to pause and reflect on life in his second home in Strandebarm, a one-and-a-half-hour drive from Bergen, in Norway. He says in the liner notes he has had a lot of peace and quiet – “Clean air, clean water, a clean fjord outside the kitchen door. Beautiful nature, great mountains and a rich animal life.” But listening to this album you know immediately that this is hardly the product of urban America, or urban Norway for that matter. There is an existenstial calm about this album that speaks a of a less frantic way of life that is both idealised yet somehow unattainable for most of us. Even so, an album like this can take you to that place in your mind; a series of microscopic musical events pass us by on this album, their forms not always perfect but always expressice, in tune with the clarity and freshness of a Norwegian winter rather than the oppressive, immovable heat and pollution of an urban cityscape on a hot summer day." (Jazzwise, Stuart Nicholson UK)
Stein Urheim 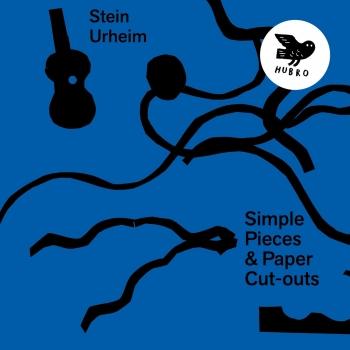 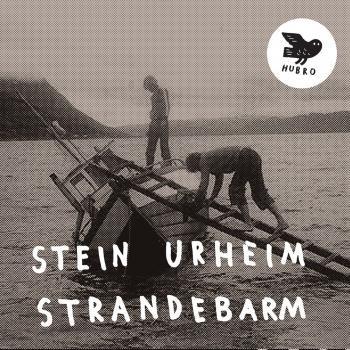