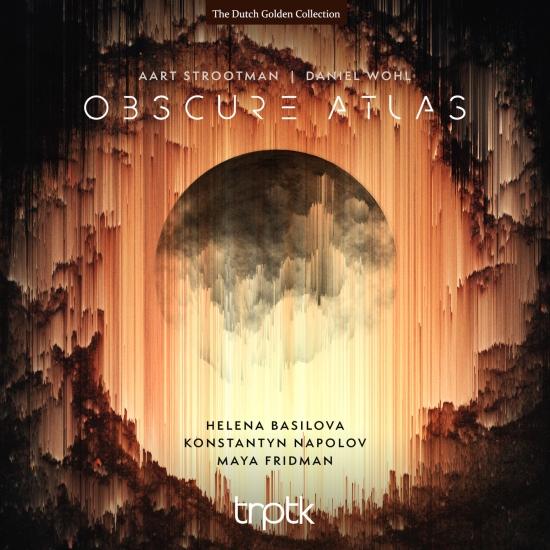 Obscure Atlas СГ-3 In 1970 Russia started drilling holes in the Earth’s crust on the Kola Peninsula. The lowest point СГ-3 was finished in 1994 at 12,262 meters deep. The many scientific discoveries that were done inspired further research, but several urban myths also came into this world. Among these urban myths was the story from the Norwegian Aage Rendalen who explained that the Russians had stumbled upon the Gates to Hell. Sound like desperate cries, the smell of sulphur and temperatures far above 100 degrees celcius were what led to this terrifying fiction.
Besides the many insights gained in geophysics and the urban myths, СГ-3 also raises a lot of questions about the limits of the human knowledge. As of December 10, 2018 NASA’s voyager 1 and 2 have left our solar system at respectively 22 and 18 billion kilometres. How remarkable is it, that we know more about solar systems far away than about the ground underneath our feet?
The Ruïns nearby Zapolyarny and its urban legends are all that is left of the experiment. However, it still raises questions and Aart Strootman is one of the people that still think and wonder about all of this. His curiosity led to the questions: “What is out there and what does it sound like?”. He wanted to work out this research on the piano, cello/ voice and the percussion of Trio.
Microscope “Amplification is often used as a means of increasing an ensemble’s overall volume and stage presence. This can certainly be an effective way of capturing the listener’s attention, creating an immersive experience through sheer volume. However, my interest in amplification lies in its capacity to access and enhance sounds that would otherwise be weak if not inaudible to the ear. My new piece, titled Microscope, is exploring the quiet intersection of cello harmonics, prepared piano and big percussion set-up which includes vibraphone, glockenspiel, kick drum and overtones produced by scrapes, scratches “junk” percussion instruments like pots and pans. The special guest in this work of mine will be an old-fashioned metal fan which will be played with different techniques. Microscope is a piece in which the ensemble plays their instruments quietly while at the same time remaining extremely amplified. This, I believe, creates an immersive experience that paradoxically delves into the minute and otherworldly sounds that would not ordinarily carry, one which is not readily experienced in the concert hall.
Like many of my works, the piece incorporates a pre-recorded electronic element derived from recording even quieter surfaces, the rustling of paper, the crackle of wood, the hum of electrical circuits. These sounds are interacting seamlessly with music written for the ensemble. My aim was to create a hyper realistic piece of music that combines both the attention to detail found in studio recordings with the virtuoso chamber performance of this terrific trio. Rather than delve into atmospheric music or ambient noise, I anticipate Microscope being quite rhythmic and pulse oriented, with interlocking patterns between the three groups of instruments which will include some percussion instruments made specially for this work. I think it is exciting to see how these small-scale sonic gestures can build up into a cohesive and connected tapestry of sound. The idea behind this piece lends itself to a typical arc of building naturally from silence, into the rhythmic gestures, growing into a quiet pulsing wall of sound, and then back to silence.” – Daniel Wohl
Trio Basilova Fridman Napolov:
Helen Basilova, piano
Maya Fridman, cello
Konstantyn Napolov, percussion 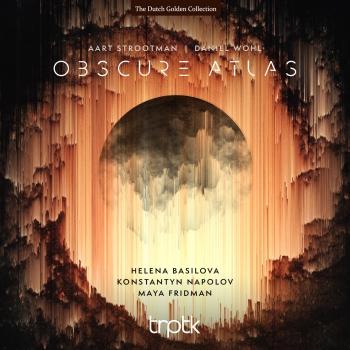 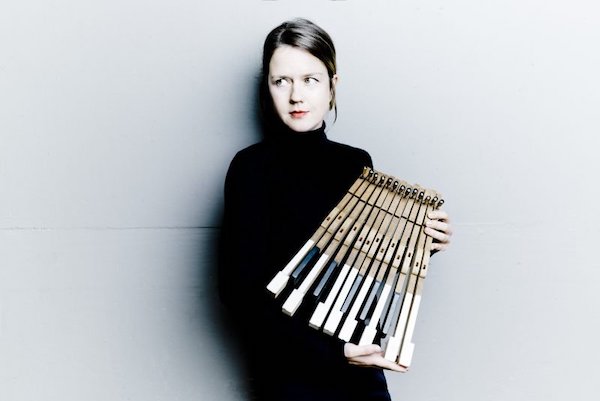 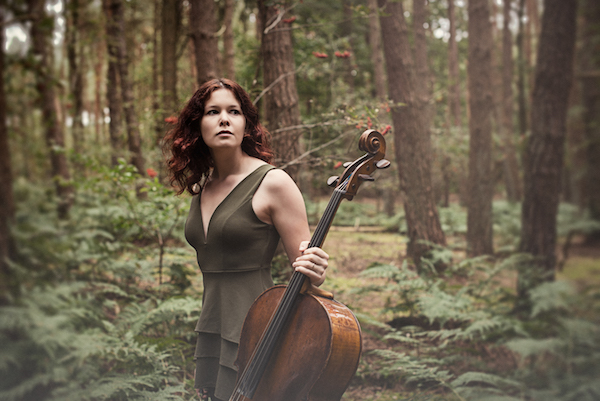 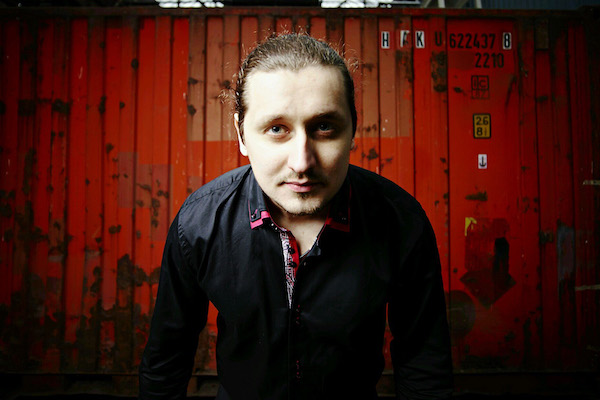