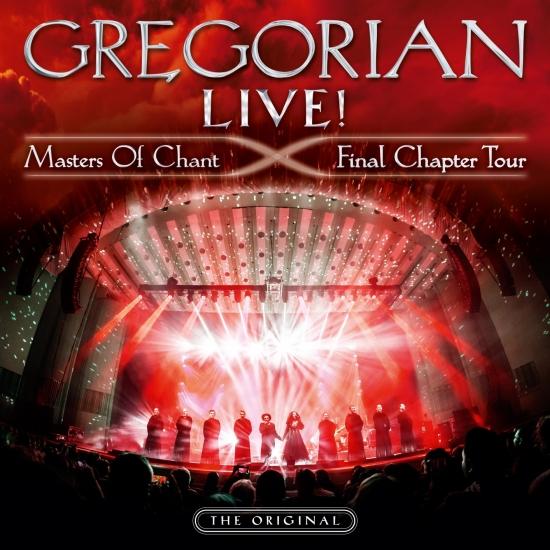 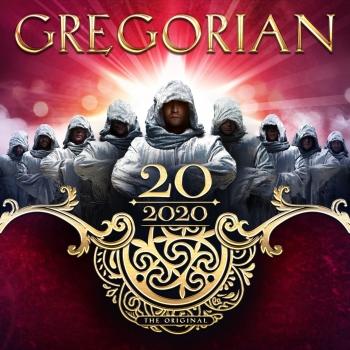 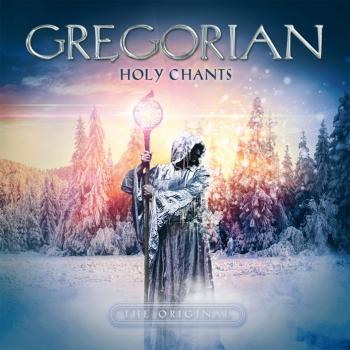 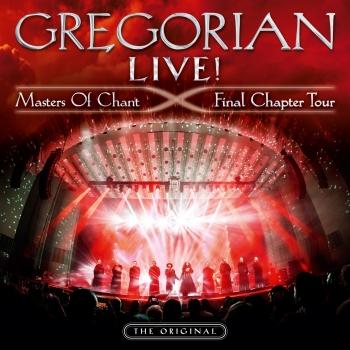 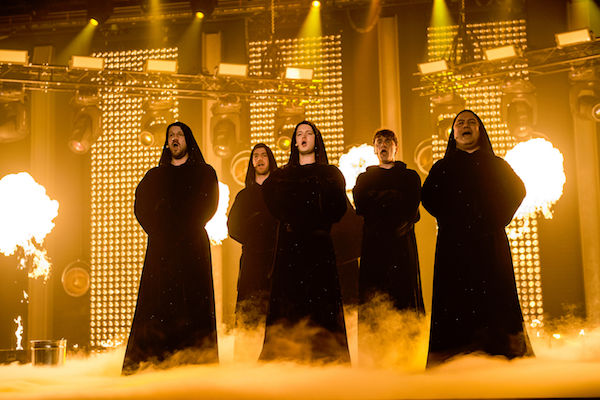 Gregorian
At least once a year, producer Frank Peterson retreats with his headphones to raid his extensive music collection in the search for new repertoire. It takes a lot of instinct and inspiration to choose the songs for a project like Gregorian. “Not every song is suited for theGregorian sound scale,” he explains, “so the songs have to be chosen very carefully for Gregorian.” Luckily, Peterson’s immense music knowledge seems inexhaustible and there are no limits to his creativity. How else could it be that we find a Eurythmics ballad next to a Tears For Fears pop tune in the Gregorian repertoire? Or a Peter Gabriel song next to a Lenny Kravitz rock track? However, withGregorian all of this fits in and forms a unit – well-known melodies in a completely new sound transporting the listener into the timeless world of Gregorian chant.
Peterson has been pursuing his vision of a harmonic fusion of pop and choral music ever since 1999. International chart success and numerous gold and platinum awards as well as the release of nine albums and five DVDs in seven years prove him right. A total of more than four million Gregorian records found their fans and buyers in Germany and all over Europe, but also in Singapore, Japan, South Africa and – since recently – also in the USA.
All of this had its starting point much earlier. Peterson was already a fan of medieval cloisters and their music when he achieved huge success together with Michael Cretu and their extraordinary project Enigma in the early 90s. “Years ago, I visited the Escorial Royal Monastery in Spain,” he remembers. “I was listening to rock music on a walkman but suddenly some unusual sounds got mixed in: a monastic choir sang Gregorian chants in the hall next door.” – The key experience which made the producer a discoverer and inventor at the same time.
Following 14 million sold copies of the Enigma album “MCMXC A.D.” and successful productions for a.o. Sarah Brightman, Ofra Haza, José Carreras, Alannah Myles, Placido Domingo, Andrea Bocelli and Marky Mark, Peterson finally realised his idea of the fusion of pop and choral music with Gregorian: Masters of Chant – Chapter I. The result was impressive: the album reached gold in six European countries (even reaching platinum in Portugal) and entered the Top 10 charts in nine countries. A brilliant start for a unique and daring project! The secondGregorian strike only followed a year later: Masters of Chant – Chapter II was released in 19 countries, now also taking theGregorian message to South East Asia. This time, it received eight gold awards, platinum in Finland and nine Top 10 chart positions, amongst which # 6 in the German charts. Plus, “Moment of Peace”became Gregorian’s first hit single.
Since then, there has been at least one Gregorian album release a year, so that the series has reached Chapter VI in 2007. It shows once more that there are no limits to Gregorian with songs from Coldplay to the Everly Brothers, from Björk to Queen and Lenny Kravitz. It’s not about music genres or a “hip” factor, the songs are the only thing that counts. Moreover, Gregorian has long become a music genre in itself.
Inspite of the Masters of Chant projects which regularly meet with theGregorian fans enthusiasm, the ever busy Peterson also takes his time for refreshing excursions. Gregorian’s The Dark Side, for example, was dedicated to hard rock songs from Nine Inch Nails, Sisters of Mercy, The Rasmus, The Doors and others. “For this album, we sent the older audience home so-to-speak and invited the younger generation,” laughs Peterson who is very well aware that there has never really been any generational conflict within the Gregorianaudience. Young and old are happily united at the numerous live concerts. Talking about live performances: by now, there are two live DVD releases and three DVD clip compilations which were recorded all over Europe and which show the impressive live shows of the ten classically trained singers in their monks’ costumes together with their full live band. The latest DVD was filmed in the medieval Kreuzenstein Castle near Vienna in autumn 2006 and was released in March 2007. Another outstanding special was released in November 2006 in the form of Christmas Chants which relied on the established originality of Gregorian and held its own against the flood of Christmas releases by easily entering the Top 30 of the German album charts at this difficult time in the market and it went on to become the most successful Christmas album of the year.
The earBOOK Chants & Mysteries is sure to become a highlight in the release history of Gregorian – it combines the Masters of Chant Chapter I – IV in a high-quality illustrated coffee-table book. The beautiful layout provides an effective background to the four CDs with more than 80 breathtaking pictures by renowned photographic artists. The book transports the reader and listener into European landscapes and cloisters of overwhelming beauty with this near mystical sound and vision experience. It underlines the timeless character of the wonderful music of Gregorian. Chants & Mysteries is appropriately released in September 2007 for the impending time of contemplation of the autumn months with their shortened days and more time for day-dreams.
Gregorian will embark on their first US tour in October followed by their first tour of Japan. In December, there is another chance to see Gregorian live on their big tour of churches which will bring the choir and band to 17 places of worship in Germany during the season of Advent.