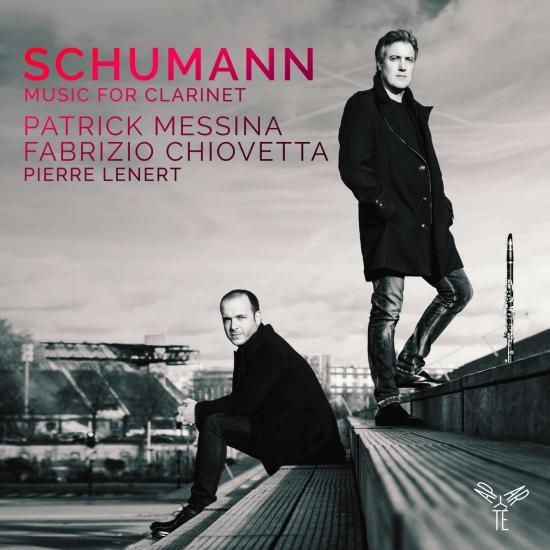 Info for Schumann: Music for Clarinet

The clarinetist Patrick Messina and the pianist Fabrizio Chiovetta invite us to a journey through Schumann's poetic universe, from romance to fantasy and to tale. What better way to convey the inexpressible imagination of a composer who never choses between sounds and words than the intimacy of chamber music and the mellow timbre of the clarinet ? The disc features works that pull the auditor into Robert Schumann's productive years and a transcription made by the artists for the clarinet, the indeal autumnal and lyrical instrument. A duo with the viola player Pierre Lenert enhances the expressive palette of the disc. Besides, they don't forget Clara Schumann whose inspiration happens to communicate with Robert's in this beautiful chamber music program.
Patrick Messina, clarinet
Fabrizio Chiovetta, piano
Pierre Lenert, alto viola 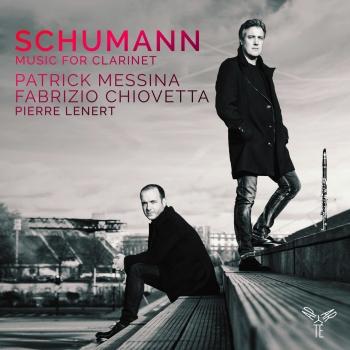 Booklet for Schumann: Music for Clarinet