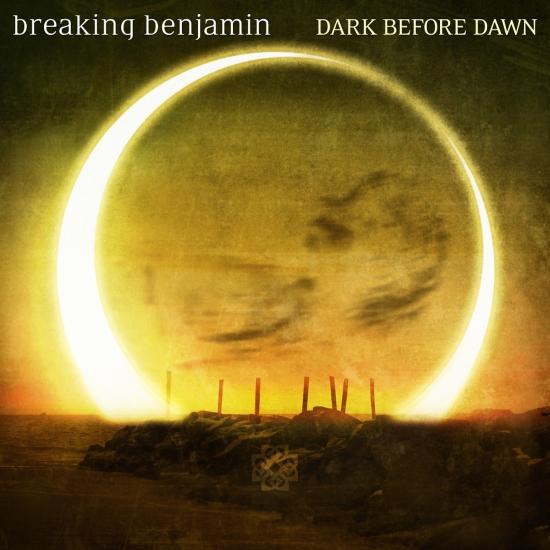 Info for Dark Before Dawn

Dark Before Dawn marks the first original music from Breaking Benjamin since the release of Dear Agony in 2009 and marks a new era for the acclaimed band as Burnley is joined by guitarists Jasen Rauch (Red) and Keith Wallen (Adelitas Way), bassist Aaron Bruch, and drummer Shaun Foist (Picture Me Broken).
The first single off the album, "Failure," continues to dominate the #1 spot - for the 8th week in a row - at rock radio and peaked at #1 on the mainstream rock chart. Burnley credits the fans, who started the frenzy back in March when the band released a succession of :30 audio teases on their Facebook page (the first garnering over 500K hits in the first two hours) and had this to say, "We all want to say a huge thank you to all of our amazing fans, everybody at radio and other media outlets for continuing to support Breaking Benjamin. We are all so very thankful and extremely grateful for everything your love and support has allowed us to achieve. We'd be nothing without you! Thank you all so very much from the bottom of our hearts for getting us to #1! We'll see you all out there on tour!"
Benjamin Burnley, lead vocals, rhythm guitar
Jasen Rauch, lead guitar
Keith Wallen, rhythm guitar, backing vocals
Aaron Bruch, bass, backing vocals
Shaun Foist, drums, percussion
Additional musicians:
Rhiannon Burnley, backing vocals
Dave Eggar, cello, orchestration
Katie Kresek, violin
Chuck Palmer, orchestration
Engineered by John Bender, Jim Romano, Dan Korneff
Mixed by Chris Lord-Alge, Ben Grosse, Keith Armstrong, Nik Harpen
Produced by Benjamin Burnley 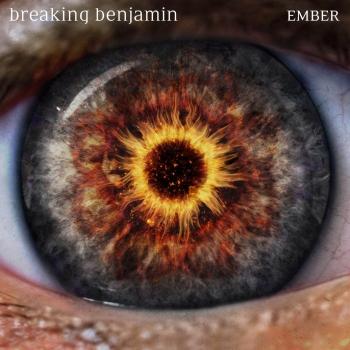 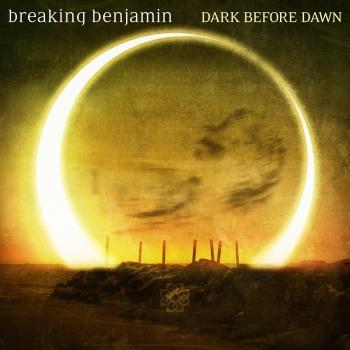 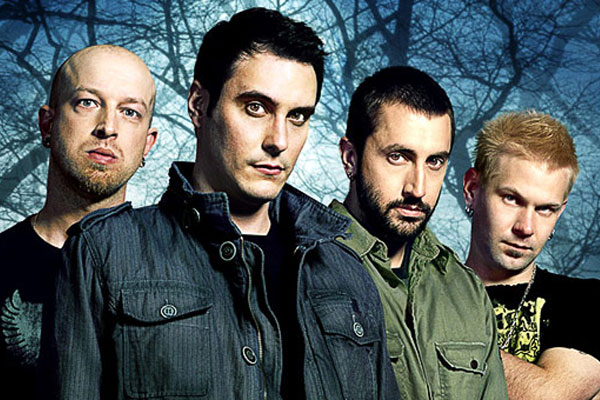 Breaking Benjamin
Over the past decade Breaking Benjamin has amassed a sizeable and diehard fan base, both through their chart-topping music, as well as their electrifying live performances. Their discography includes 2002's Saturate, 2004's We Are Not Alone, 2006's Phobia, and 2009's Dear Agony. The second two—We Are Not Alone and Phobia—yielded spectacular results with each being certified Platinum.
We Are Not Alone spawned a pair of No. 1 radio hits ("So Cold" and "Sooner Or Later") and sold 2.3 million units (albums and digital tracks). Phobia debuted at No. 2 on Billboard's Top 200, hit No. 1 on the Rock Album Chart and was one of the top 50 selling rock albums of 2006. It featured one No. 1 and two Top 5 rock radio hits ("Breath," "Diary of Jane" and "Until The End") and sold 2.8 million units (albums and digital tracks). 2009's Dear Agony debuted #4 on the Billboard Top 200 chart on one of the busiest release days of the year and #1 on the iTunes Rock Album Chart. Dear Agony also spun off the platinum selling and #1 song Active Rock single "I Will Not Bow" where it stayed #1 for five weeks straight while the album itself was certified Gold, selling over 500K copies.