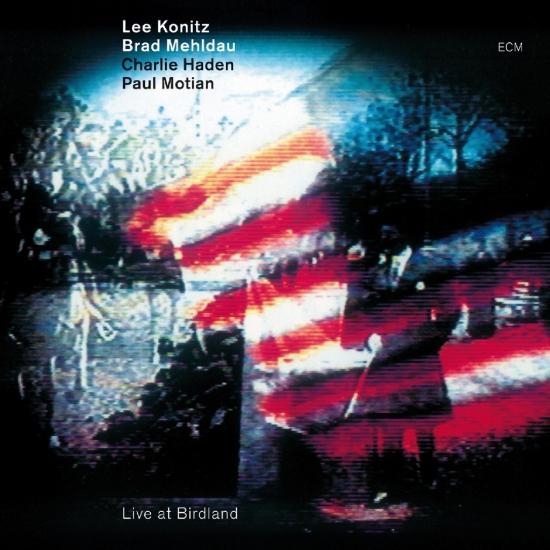 Info for Live At Birdland 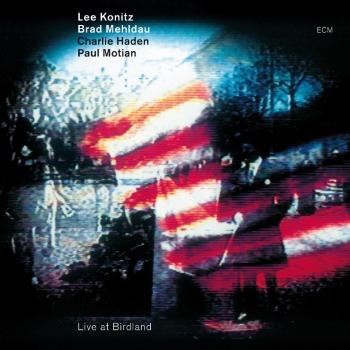 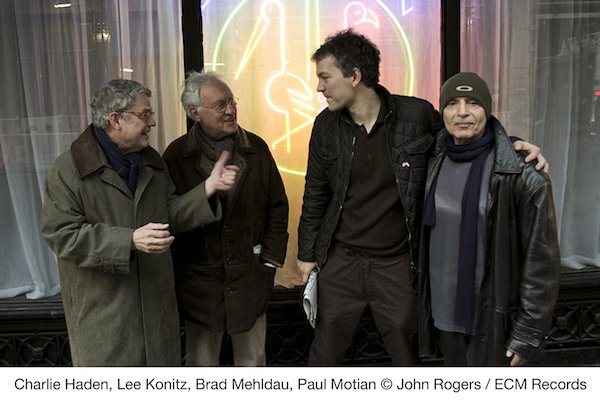 Booklet for Live At Birdland