In The Court Of The Dragon Trivium 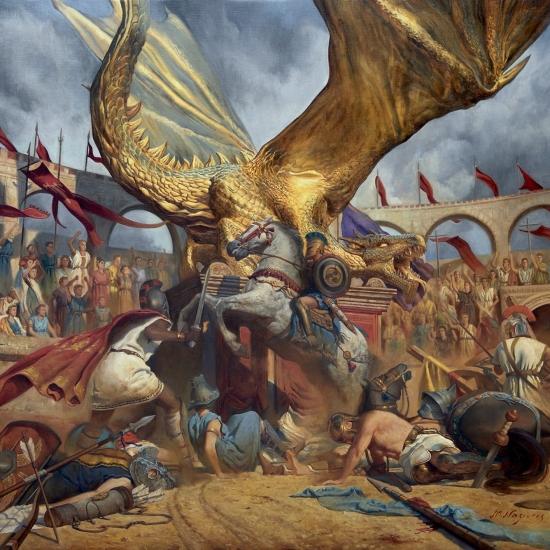 Info for In The Court Of The Dragon

Trivium’s tenth album is In The Court of The Dragon, released via long time label Roadrunner Records. The record was produced and mixed by Josh Wilbur and recorded in 2020 at Full Sail University in Orlando. The album cover is an original oil painting by French artist Mathieu Nozieres
"While the music of In The Court Of The Dragon was taking shape, we knew we needed epic artwork of the type that you might see on the wall of an important museum from a long dead renaissance master," says frontman Matt Heafy. "After extensive research, we found one of the few living artists who is capable of creating artwork like Caravaggio and Gentileschi — painter Mathieu Nozieres. Mathieu took our song title and created an original oil painting on canvas unlike anything we could have ever imagined. It's so staggeringly breathtaking and epic and it looks like what the song and album sounds like." Trivium released their ninth full-length, What The Dead Men Say, through Roadrunner Records in 2020 and it debuted at #5 on the aria chart. After two decades, nine previous albums, and hundreds of sold out shows, Trivium actualize the all-encompassing ambition they first set in motion back in 1999.
Trivium 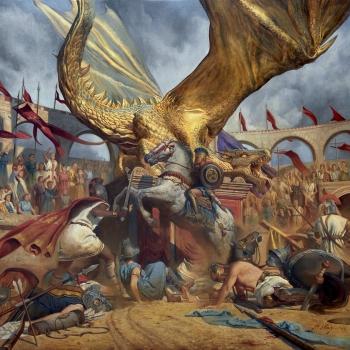 In The Court Of The Dragon 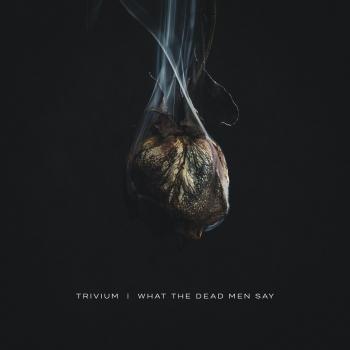 What The Dead Men Say 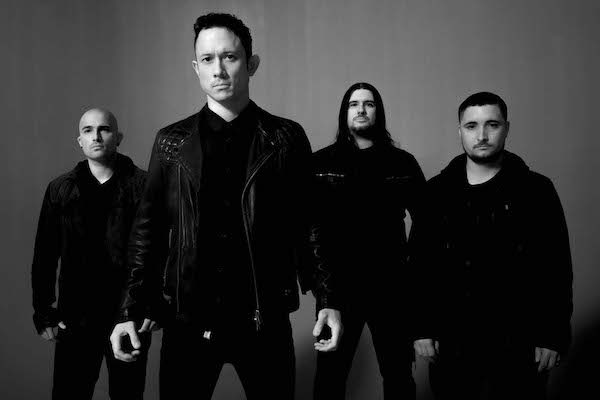