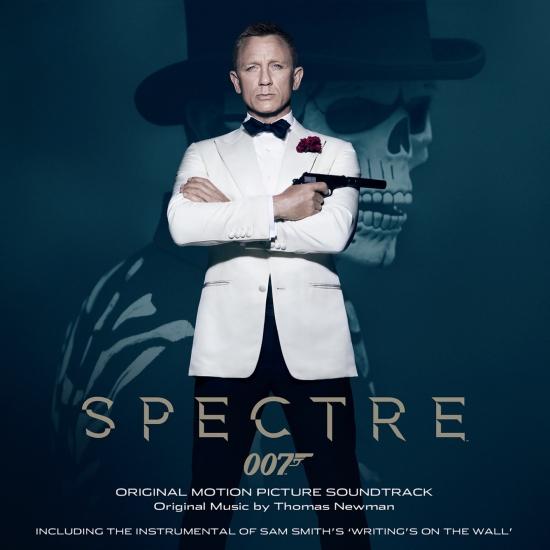 For the 24th movie in the James Bond oeuvre, Spectre, Oscar-winning director Sam Mendes has again enlisted 6-time Grammy winner Thomas Newman (Skyfall, American Beauty) to write a breathtaking original score.
The soundtrack will have the added bonus of an instrumental version of the new Bond theme song, Writing s On the Wall.
The movie signifies the return of the SPECTRE global crime syndicate, last seen in 1965 s Thunderball, and, the Spectre theme song will be sung by fellow multiple Grammy-winner Sam Smith, the first time a male has sung the theme song since Thunderball.
The Movie: A cryptic message from the past sends James Bond (Daniel Craig) on a rogue mission to Mexico City and eventually Rome, where he meets Lucia Sciarra (Monica Bellucci), the beautiful and forbidden widow of an infamous criminal. Bond infiltrates a secret meeting and uncovers the existence of the sinister organization known as SPECTRE.
Meanwhile back in London, Max Denbigh (Andrew Scott), the new head of the Centre for National Security, questions Bond's actions and challenges the relevance of MI6, led by M (Ralph Fiennes). Bond covertly enlists Moneypenny (Naomie Harris) and Q (Ben Whishaw) to help him seek out Madeleine Swann (Lea Seydoux), the daughter of his old nemesis Mr. White (Jesper Christensen), who may hold the clue to untangling the web of SPECTRE. As the daughter of an assassin, she understands Bond in a way most others cannot.
As Bond ventures towards the heart of SPECTRE, he learns of a chilling connection between himself and the enemy he seeks, played by Christoph Waltz.
Sam Mendes returns to direct SPECTRE, with Daniel Craig reprising his role as 007 for the fourth time. SPECTRE is produced by Michael G. Wilson and Barbara Broccoli. The screenplay is by John Logan and Neal Purvis & Robert Wade and Jez Butterworth, with a story by John Logan and Neal Purvis & Robert Wade.
Multi-platinum selling artist Sam Smith has co-written the title song, Writing's On the Wall, with fellow GRAMMY® Award winner Jimmy Napes. It is the first James Bond theme song recorded by a British male solo artist since 1965. Smith's debut album In The Lonely Hour launched at No. 1 in the UK and bowed in at No. 2 in the US, and has since earned five No.1 UK singles, four GRAMMY® Awards, three Brit Awards, six MOBO Awards, Q and AMA Awards. Commenting on the announcement, Michael G. Wilson and Barbara Broccoli, the producers of SPECTRE, said, Sam and Jimmy have written the most inspirational song for Spectre and with Sam's extraordinary vocal performance, Writing's On the Wall will surely be considered one of the greatest Bond songs of all time.
Smith said: This is one of the highlights of my career. I am honored to finally announce that I will be singing the next Bond theme song. I am so excited to be a part of this iconic British legacy and join an incredible line up of some of my biggest musical inspirations. I hope you all enjoy the song as much as I enjoyed making it.
The 23 previous James Bond theme songs make up some of the most memorable movie music of all time. The previous Bond theme song, Skyfall, was performed by Adele, and was honored with the Academy Award® and Golden Globe Award for Best Original Song, the Brit Award for British Single of the Year, and the Grammy Award for Best Song Written for Visual Media. 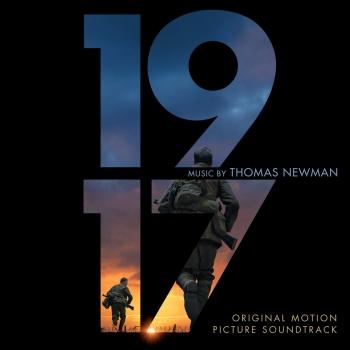 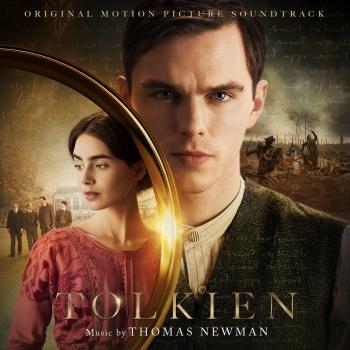 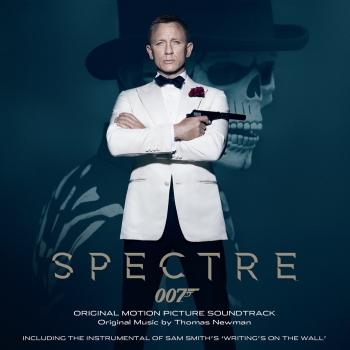 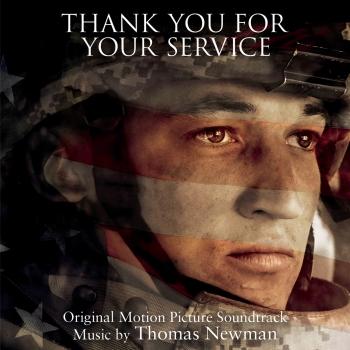 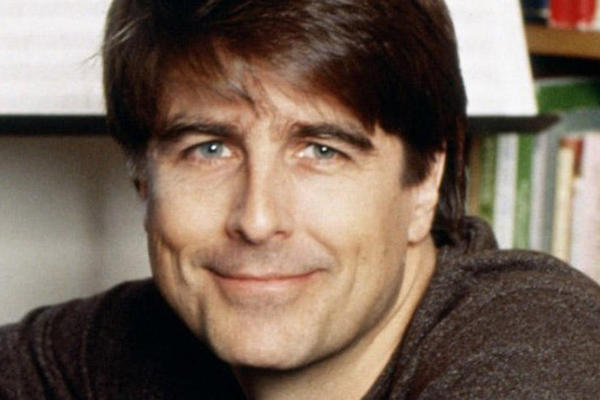