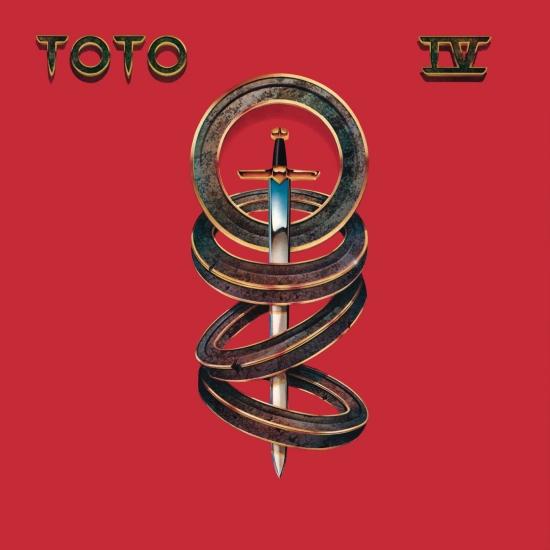 The Seventh One (Remastered)

40 Tours Around The Sun (Live)

Greatest Hits: 40 Trips Around The Sun