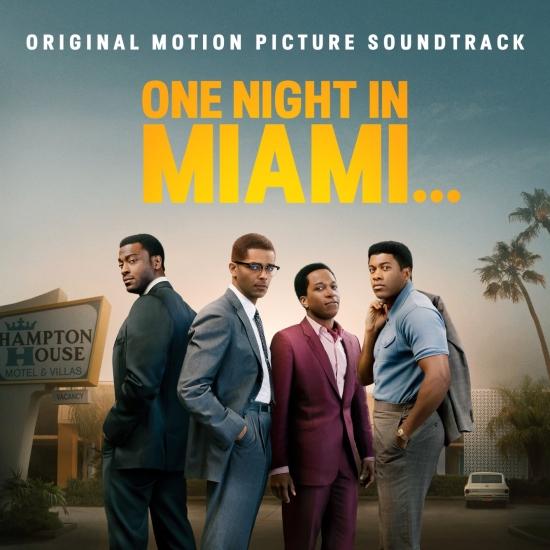 Info for One Night In Miami... (Original Motion Picture Soundtrack)

Original Motion Picture Soundtrack to the film directed by Oscar winner Regina King and written for the screen by Kemp Powers, based on his Olivier-nominated 2013 stage play. Tony-award and Grammy-award winner Leslie Odom Jr. Performs Sam Cooke's most celebrated repertoire in the film and on the soundtrack album including "You Send Me," "Chain Gang," "Good Times" and "A Change Is Gonna Come." Apart from his performance of the Sam Cooke material, the soundtrack includes "Speak Now," a powerful original song co-written and performed by Odom. Music from the film's original score composed by prolific Academy Awardr nominee and six-time Grammyr winner Terence Blanchard is featured on the album. The celebrated trumpeter and composer's recent film credits include Da 5 Bloods, BlacKkKlansman, Harriet, and HBO's Perry Mason drama series. Cast member and Grammy, Emmy and two-time Tony nominee Jeremy Pope portrays R&B great Jackie Wilson in the film, his version of the latter's "Lonely Teardrops" appears on the soundtrack. Included on the soundtrack album, is a 1964 recording of "Put Me Down Easy" by L.C. Cooke (Sam's younger brother) written by Sam Cooke for L.C. and features his accompanying vocal as well. SAR Records released "Put Me Down Easy" as well as the organ burner "Greazee" by Billy Preston which also appears on the soundtrack. 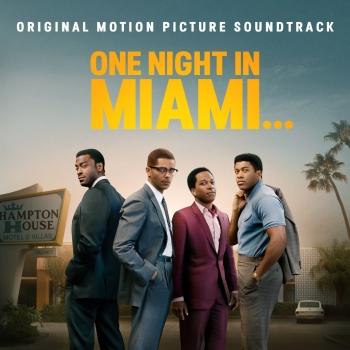 Various Artists - One Night In Miami