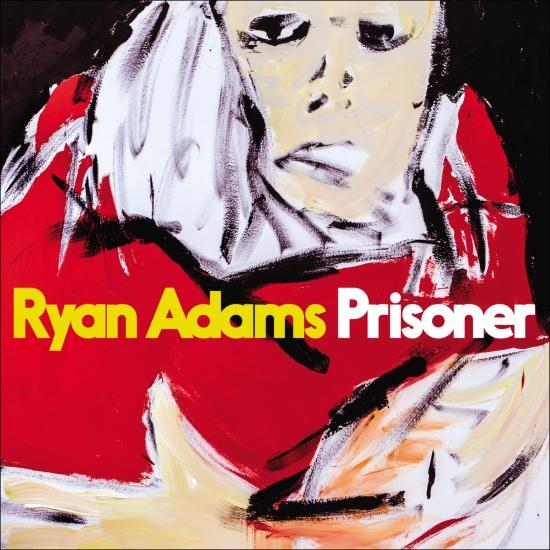 Prolific American singer/songwriter Ryan Adams returns with the first new music since covering Taylor Swift's '1989' in it's entirety, and first studio release since 2014's self-titled album!
"Do You Still Love Me" is the first single from the hotly anticipated new album, announced whilst in Australia playing a very special, sold out show at The Enmore in Sydney.
His new album - entitled 'Prisoner' - is his 15th studio album. To date, Ryan Adams has been nominated for Grammy awards, Brit Awards, Q Awards and NME Awards.
„Picking up the thread left hanging from 2014's eponymous album -- in retrospect, his 2015 cover of Taylor Swift's 1989 seems even more of a detour -- Ryan Adams winds up diving ever deeper into early-'80s sounds and sensibilities on Prisoner. Such supple sounds are carefully constructed with producer Don Was, a professional who helps Adams articulate the AOR ideals he initially essayed in 2014. Prisoner sounds warm, open, and inviting, its welcoming vibes contradicting how it's an album born out of pain, a record written in the aftermath of Adams' divorce from Mandy Moore. Sadness haunts the corners of Prisoner -- it's there in the very song titles, beginning with the opener "Do You Still Love Me" and running through its aching closer, "We Disappear" -- but it's not a sorrowful record, not with its smooth edges and warm center. All of this is an outgrowth of the aesthetic Adams pioneered in 2014, one that he lent to Jenny Lewis' The Voyager, and the reconstituted soft rock suits him well: it’s a salute to the past and Adams always respected tradition. If the songs on Prisoner follow a conventional path of heartbreak -- a man sorting through the remnants of a broken romance -- the sound helps give the album an identity. Adams largely relies on cinematic classic rock tricks, a move underscored by how "Outbound Train" seems like an answer to Bruce Springsteen's "Downbound Train" -- toward the end of the record he starts to thread in a few spare acoustic confessionals, songs that play like subdued nods to his Americana past -- and that's the charm of Prisoner: it's not a record that wallows in hurt, it's an album that functions as balm for bad times.“ (Stephen Thomas Erlewine, AMG)
Ryan Adams, vocals, guitars, all other instruments 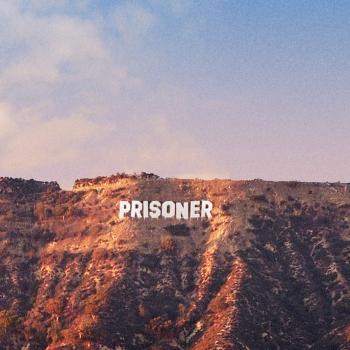 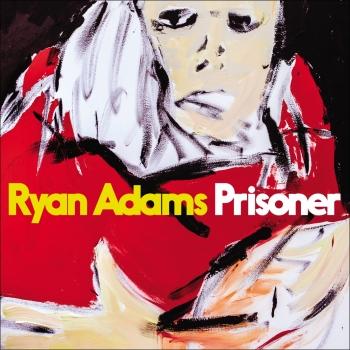 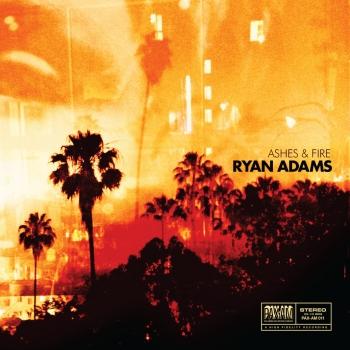 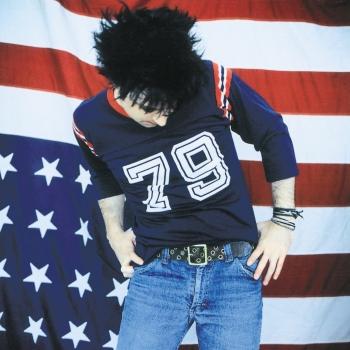 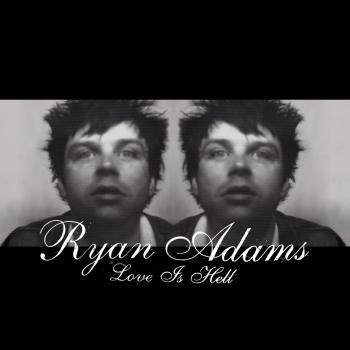 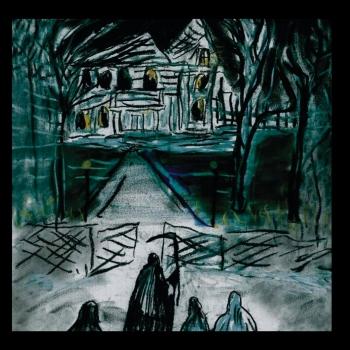 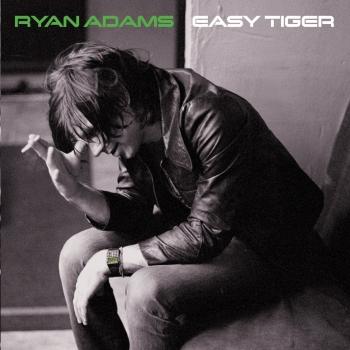 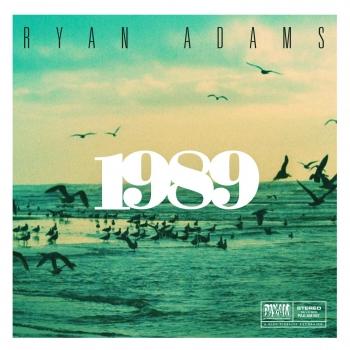