Road Back to Ruin Pristine 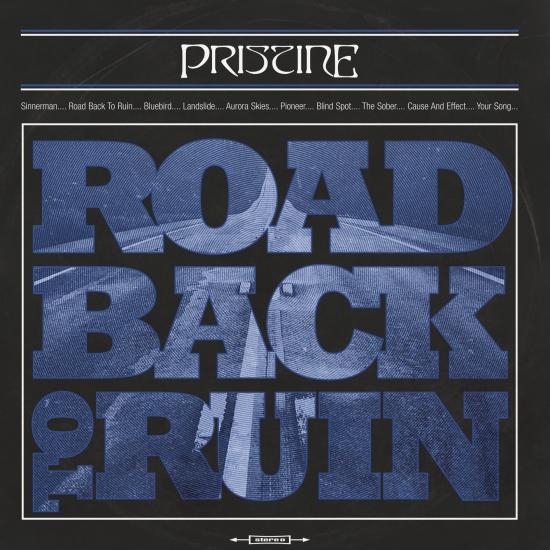 Info for Road Back to Ruin

The fifth album from Norwegian band PRISTINE showcases the band's consistent development and increasingly diverse influences. Heidi Solheim, the band's lead singer and creative mastermind from Tromso, spanned a wide musical and lyrical range to write eleven songs for "Road Back To Ruin" - the band and her voice are the album's common threads.
The song "Sinnerman" was written during the 2018 tour, and its intensity makes it the perfect album opener. The title track barrels towards listeners with a massiveness that gives the song real weight. As does "Blind Spot", a song that includes a short intro performed in Arabic by Syrian singer Racha Rizk, which is followed by powerful riffs from Espen Elverum Jacobsen, PRISTINE's guitarist and the band's "secret weapon." "Cause & Effect" is at the other end of the spectrum; this track was recorded with the 20-musician string orchestra "The Arctic Philharmonic", which gave it a 007 vibe. And then there is the truly atypical but wonderful "Your Song inspired by Neil Young's acoustic recordings.
Pristine 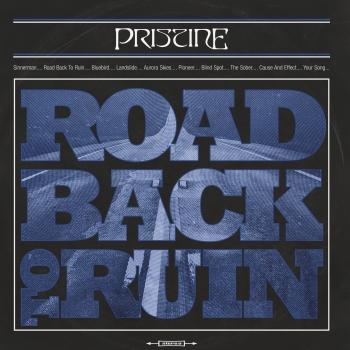 Road Back to Ruin 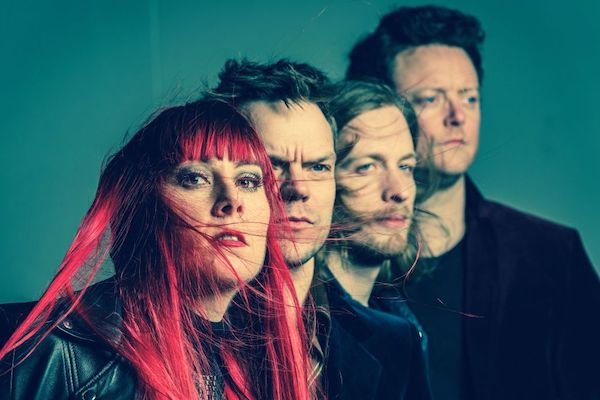 Pristine
is a psychedelic rock blues band that hails from Tromsø wich is located in the northern arctic region of Norway, and with the charismatic redhead Heidi Solheim in front they forge their music with power, passion and intensity - blues with trace of southern rock, soul and funk. The band leader is singer/songwriter Heidi Solheim, who is responsible for both lyricism and music writing with the entire band assisting with the arrangements. Born April 28, 1982 Solheim has dedicated her life to music.