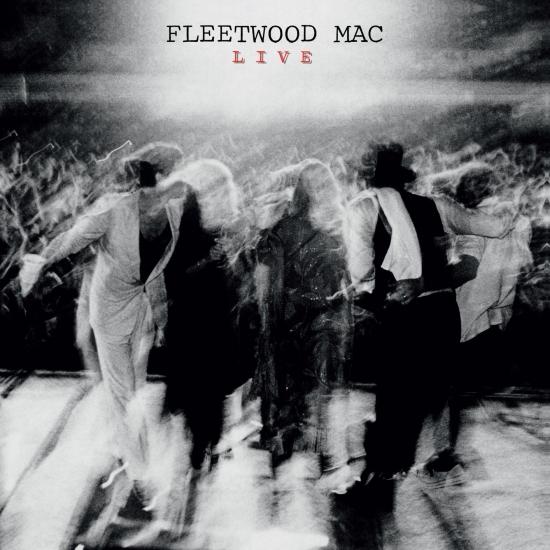 Then Play On (Expanded Remastered Edition)

Tango In the Night (Remastered - Deluxe)

Mystery To Me (Remastered)

Heroes Are Hard To Find (Remastered)

Say You Will (Remastered)