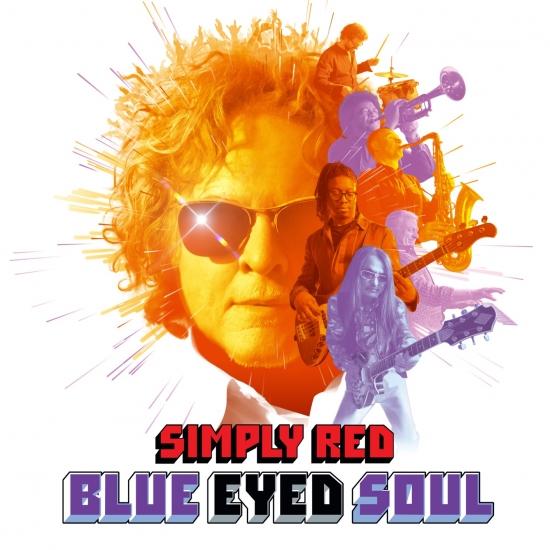 Simply Red are back with Blue Eyed Soul, a ten track masterclass in funky, brassy soul music and emotionally charged ballads. It’s their first new studio album in four years and the 12th in their stellar career, and will be released November 8th on BMG. Today the group has released their new track “BadBootz.” The track oozes funk and soul, with a tantalizing guitar riff and a roaring brass section that elevates lead singer Mick Hucknall‘s iconic vocal.
Recorded in London at British Grove Studios, all ten tracks of Blue Eyed Soul were written by Mick Hucknall and produced by long time collaborator Andy Wright. The results are simply sensational. Recorded as live, with few overdubs, Blue Eyed Soul drew on inspiration from classic funk and soul: Isaac Hayes, Curtis Mayfield, James Brown, Bobby ‘Blue’ Bland and Tower of Power.
After 40 years of making records (with punk band The Frantic Elevators, solo and various line ups of Simply Red) Hucknall wanted to create something tailored to the core strength of his fantastic band. “I asked myself, what would these guys really like to play, night after night? I want them to enjoy playing, for crowds to get up and move around, and everybody to put their heart into it. It’s all about capturing the groove.”
Simply Red have over a billion hits on YouTube, have sold over 60 million albums worldwide, 5 going to number one in the UK. Their 1991 classic Stars was the best-selling album for two years running in Britain and Europe. They have had two US Billboard chart toppers with classic singles “Holding Back The Years” and “If You Don’t Know Me By Now.” Every Simply Red studio album has been a UK top ten (with previous release Big Love reaching number 4 in 2015). Hucknall has been the songwriter and bandleader since the beginning in 1985, aided since 1986 by long-serving saxophonist Ian Kirkham.
Blue Eyed Soul is the sound of Simply Red firing on all cylinders. “At this stage of my career, I could do one of those dark reflective albums looking back on my life and all that kind of stuff that people tend to do at a certain age,” Mick Hucknall admits. “But I thought sod that! I wanted to make something punchy. I want to have a good time.”
Simply Red 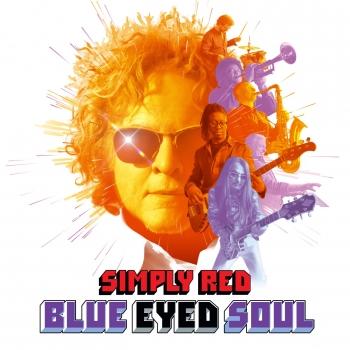 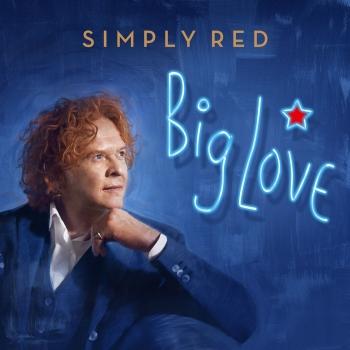 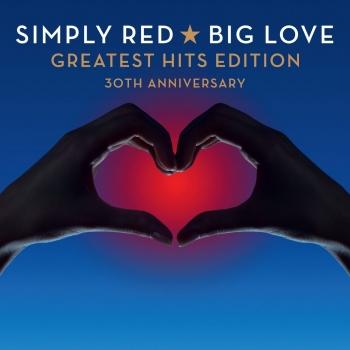 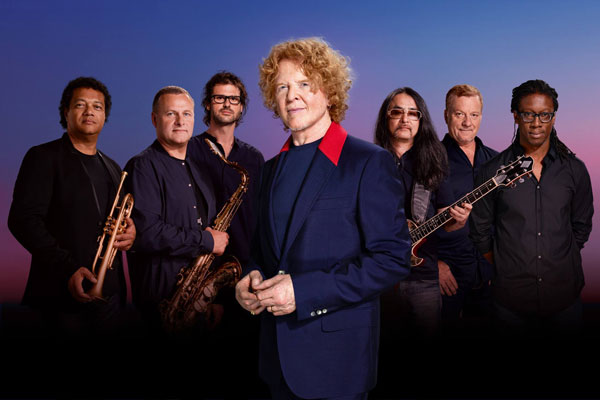