A View from Within Jim Robitaille Group 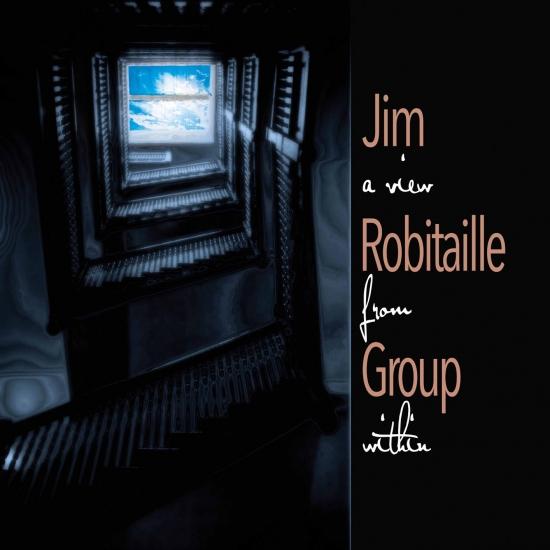 Info for A View from Within

It’s been a while since guitarist Jim Robitaille convened for a Jim Robitaille Group recording session. But the wait has been worth it. The award-winning guitarist—who has shared the stage/bill with Karl Berger, Bob Moses, Joe Beck, Gerry Gibbs, Santi Debriano, Julian Lage, Esperanza Spalding, Oscar Stagnaro, Kate McGarry, the Dizzy Gillespie Alumni All-Stars, among others—is finally back together with his simpatico musical brethren saxophonist Dave Liebman, along with Tony Marino and Alex Ritz on the profound and emotionally rendered A View from Within.
This is great news for fans of Robitaille and jazz guitar in general. Not only is Robitaille a tactile talent, with notes that emerge like feelings, and chords that resonate with passion and sensitivity. His band is dazzling and accomplished. Bassist Marino, an ace bandleader in his own right, and drummer Ritz, comprise a perfectly suited backdrop for Robitaille’s explorations, while Liebman serves as an extraordinary partner, foil and focal point. Their work together on, for example, “Slow Tuesday” and “Point of Origin,” is mesmerizing and enchanting, reflecting the hours, days, and gigs playing together. The performances here burn and boogie, lilt quietly and unfold unexpectedly. A View from Within is a dramatic and welcome return from Robitaille, whose recorded presence has been long overdue.
The Jim Robitaille Group's debut recording, To Music, received international awards and accolades, winning three international composition awards for three original compositions from the recording. The CD was number five in the top ten list of 2004 by the Daily Ipirotikos Agon and the Apopsy in Greece and was the publishers pick for All About Jazz and the Boston Herald. The recording received international airplay and was #1 chart-bound on the Jazz Week Jazz chart. A View from Within, his Whaling City Sound debut, several years removed from JRG’s debut, builds on the foundation created by that very successful session and moves Robitaille into more distinguished company.
Jim Robitaille, guitar, acoustic nylon string guitar
Dave Liebman, soprano & tenor saxophone
Tony Marino, bass
Alex Ritz, drums 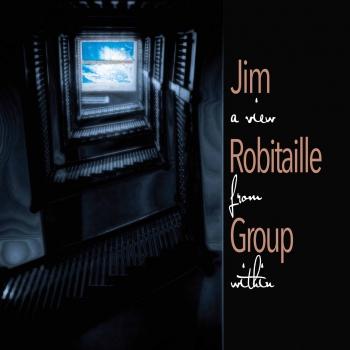 A View from Within 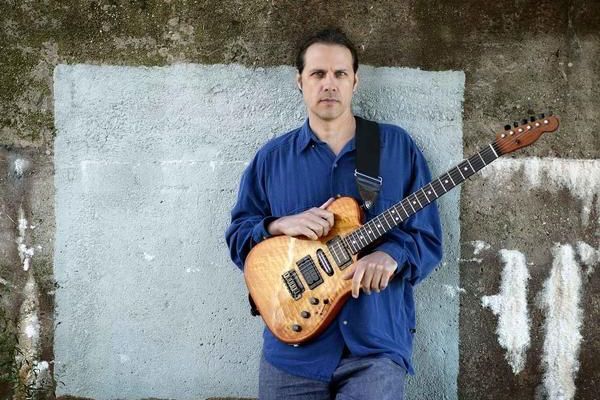 Jim Robitaille
Guitarist and composer, Jim Robitaille, has performed internationally as a sideman and a leader of his own groups. Robitaille has performed and or recorded with Jazz greats such as Dave Liebman, Karl Berger, Bob Moses, Santi Debriano, Oscar Stagnaro and Jim Odgren, and has appeared on over 20 recordings as a leader and sideman. The Jim Robitaille Group's debut recording entitled " To Music" on Whaling City Sound, received international critical winning three international composition awards for three of compositions from the recording including, The 9th Annual Thelonious Monk International Jazz Competition sponsored by BMI. The 2002 Great American Song Contest, First Place Instrumental Category, and an Outstanding Achievement Songwriting Award. The CD was number five in the top list of 2004 by the Daily Ipirotikos Agon and the Apopsy in Greece and the publishers pick for All About Jazz and the Boston Herald. The CD has received international airplay and was #1 chart-bound on the Jazz Jazz chart. Robitaille has studied Guitar and Improvisation with Jazz guitarist Jon Damian at the Berklee College of Music, Boston, MA, and Improvisation with Charlie Banacos, and is on the Jazz faculty at the University of Massachusetts Dartmouth