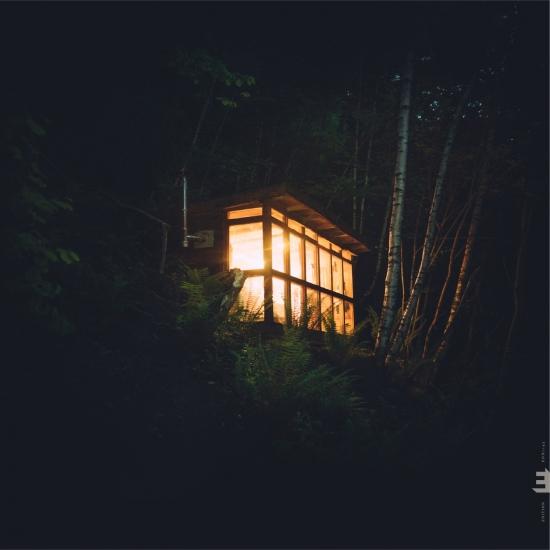 Stuart McCallum is one of the most exciting, innovative and creative guitarists and composers working today. His series of EPs for Edition Records represent his personal expression and ability at its most pure and unmediated. 2018’s Solitude, a completely improvised series of vignettes, explored the subtleties and emotive nuances of the acoustic guitar in a breathtakingly beautiful way. The follow up, Solitude part ii, uses pre-composed devices and the live looping ideas that Stuart has developed in the live arena in a studio setting. The result is an extraordinary sound palette that manages to be soulful and experimental at the same time.
Stuart describes the process: “In order to experiment with these sounds I turned the whole computer into a loop pedal, recording the music section by section (each section being completely finished before moving onto the next) to imitate the way I would play them live.”
Corry Strand - This was inspired by the great Julian Lage track, 'Gardens' - it’s in the famous DADGAD tuning - an open string modal tuning popularised by the folk/jazz guitar legend Davey Graham. Corry Strand is a place in County Leitrim in Ireland on the shores of Lough Allen.
Hide & Seek was inspired by the John Smith track 'Salty and Sweet'. "I wanted to bring my ambient influences to a more country/folk/roots sounding track.” Says Stuart. "This song emotes quite a childish and innocent feeling for me. It was fun to write and play."
Stuart McCallum, guitar 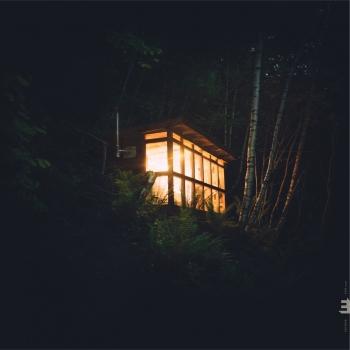 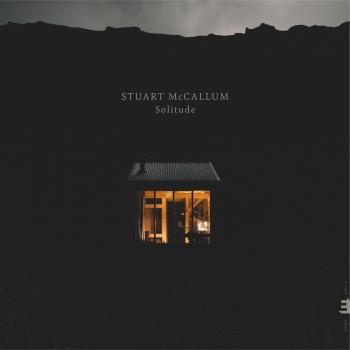 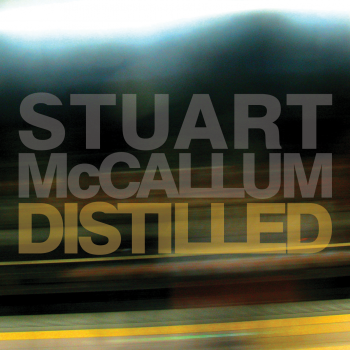 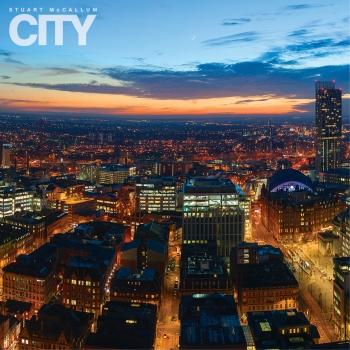 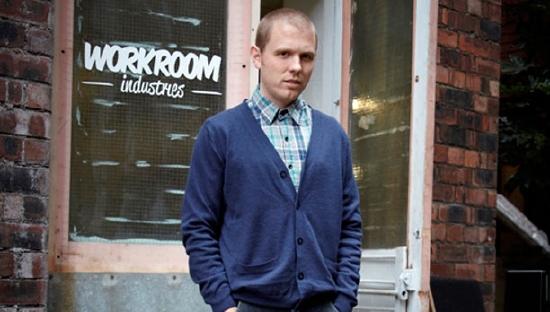 Stuart McCallum - Guitars, Keyboards & Electronics
From jazz beginnings to DJ culture, Stuart McCallum’s music is ‘alternative jazz’ – a distillation of influences, creating a sound that is concentrated and distinctive. Not wanting to hide behind over complicated harmonic and rhythmical structures, angular and forgettable melodies, Stuart’s music is a new hybrid of composition, production and performance. It embraces simple, memorable melodies, bass lines and drum beats, with electronica and improvisation enriched by elegant orchestral writing.
Stuart has a wealth of experience in many different musical environments and genres. After being invited to join the Cinematic Orchestra in 2004, Stuart has performed on and contributed to the writing of the band’s critically acclaimed albums, ‘Ma Fleur’ and ‘Live At The Royal Albert Hall’. In addition he has contributed to the award winning Disney nature documentary soundtrack, ‘The Crimson Wing’, and the remix of Radiohead’s ‘Exit Music For A Film’ for Radiohead’s remix compilation album, ‘Exit Music: Songs For Radio Heads’. Memorable performances with the band include The Royal Albert Hall with the Heritage Orchestra and The London Metropolitan Orchestra, headlining The Big Chill in the UK, and playing at Montreal Jazz Festival and Coachella festival in Palm Springs.
‘Distilled’, Stuart’s third solo album is the culmination of Stuart’s guitar playing, production and composition experience to date. The sonic palette of instruments and electronics used is a development from his 2 previous solo albums ‘Echo Architect’ and ‘Stuart McCallum’. Stuart’s guitar playing is the main feature of the music - the vocalist in the instrumental lineup. His interest in exploring different sounds from both electric and acoustic guitars is apparent in the music, from the innovative use of delays and filters, to hitting the guitars with hands and drumsticks! The guitar plays alongside electronic and acoustic drums, double bass, keyboards, synths, percussion, harp, celeste, strings, woodwinds and horns.
Over the past two years Stuart has worked closely with internationally acclaimed British artist Linder. ‘The Dark Monarch’, performed at Tate St Ives in 2009 has resulted in a Tate DVD and book to document the piece. The 13 hour improvised performance piece, ‘The Darktown Cakewalk’, performed at the 2010 Glasgow International Festival resulted in Stuart being awarded a nomination for ‘Best Music in Theatre in Scotland’ by the Scottish Theatre Critics Association. Stuart and Linder also collaborated to create a visual ‘soundtrack’ to Stuart’s ‘Distilled’ album launch.
In 2007 Stuart was invited to take part in the PRSF artist development scheme ‘Take Five’. A week of workshops with legendary UK saxophonist, John Surman, lead to Stuart being commissioned by Manchester Jazz Festival to write a suite of music to be performed by John and Stuart and a 10 piece chamber ensemble. The suite was performed in the beautiful setting of St Annes Church in Manchester’s City Centre and was acclaimed by both audience and critics. Stuart wrote a new suite of music for Manchester Jazz Festival in 2010, this time for a solo set which was performed live on BBC Radio 3′s flagship jazz show ‘Jazz On 3′. The music was so well received by the show that it was included in its ‘Best Of 2010′ review show.
As well as John Surman, Stuart has also performed and recorded with some of the most prominent jazz artists of today, including Kenny Wheeler, Mike Gibbs, Gwilym Simcock, Tim Garland, Laurent Robin and Laurent De Wilde.