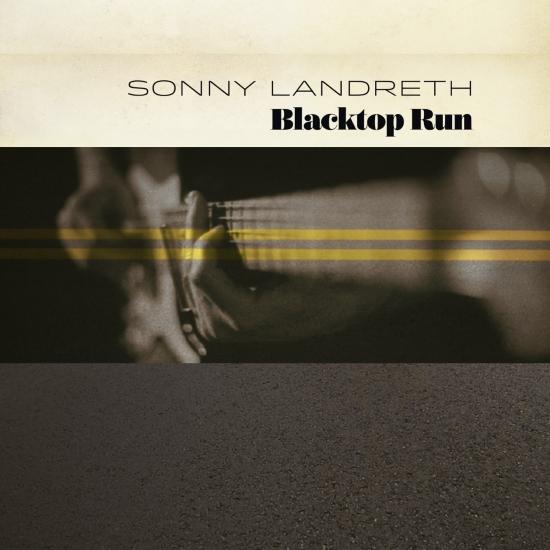 Sonny Landreth’s new album "Blacktop Run" mixes genres and styles across a landscape of lyricism and rootsy grooves. His 3rd album for blues connaisseur label Provogue, and his 14th overall, will be released on February 21, 2020. A percussive burst of acoustic resonator guitar pushes the narrator on a journey “between the life I left and the edge of next” in the title cut of guitarist, songwriter and bandleader Sonny Landreth’s 14th album. As the singer feels the wind at his back, a rising bass line intersects Landreth's vocalizing to stretch the fingerpicked tune into Far Eastern melodicism. The south Louisiana artist's groundbreaking work has long mixed familiarity with experimentation, and his latest ten-song collection stretches from hard-edged electric instrumentals to wistful acoustic ballads. The project's range is the fruit of a renewed collaboration. Producer RS Field – who helmed Landreth's trio of breakout albums – joined the six-stringer and co-producer Tony Daigle to finish the record.
"Sonny closes Blacktop Run with the delicate “Something Grand.” It’s the first song Landreth has recorded in a long time that doesn’t have a guitar solo in it and takes the album out in an atmospheric and meditative way that leans on his artistry, not his guitar firepower. It’s a beautiful moment and it fits perfectly here at the journey’s end. Any new Sonny Landreth release is cause for celebration and Black Top Run is no exception. It’s another high-water mark by one of the best American musicians of this era or any other." (Mike O’Cull, rockandbluesmuse)
Sonny Landreth 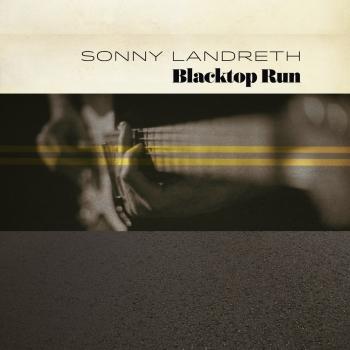 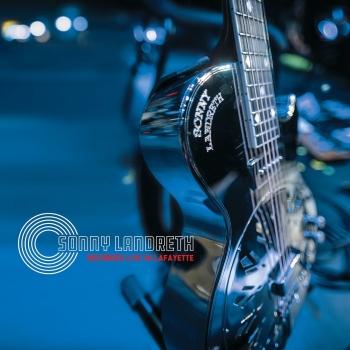 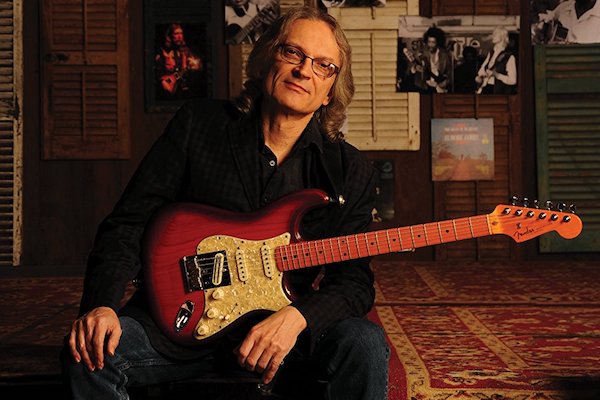