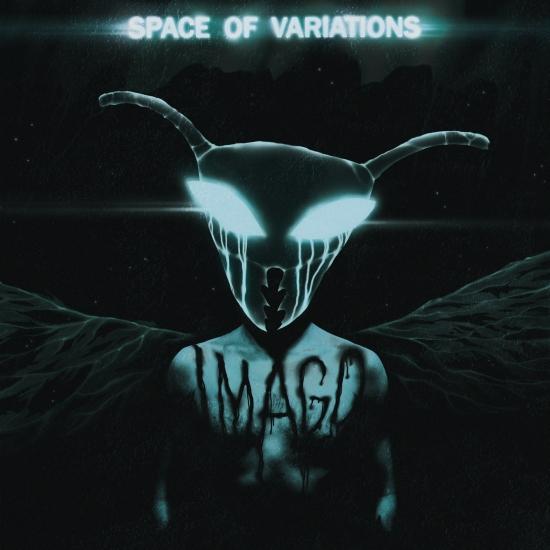 "Unstoppable Ukrainian metalcore unit SPACE OF VARIATIONS ascend to the next level of mind-bending modern metal on their upcoming, in-your-face full-length, IMAGO, out March 18, 2022. Following their 2019 Napalm Records debut, the XXXXX EP, the unbridled outfit breaks new ground and transcends all expectations with their exciting and undeniably fresh second studio album. IMAGO’s multifaceted, cathartic delivery seamlessly mixes gut-punching hardcore riffs and catastrophic breakdowns with colorful electronics, brutalizing vocals and, at times, trance-like synth – exploring elements of djent, hip-hop and even hyperpop influence along the way. The album’s addictively erratic, emotive atmosphere echoes their spontaneous live performance; having previously toured with modern metal giants JINJER, the four-piece relentlessly smashed European stages while captivating each listener with futuristic stylings reverberating the likes of Bring Me The Horizon, Architects, Norma Jean and LANDMVRKS.
Furiously crashing opener “SOMEONE ELSE” sets free the uncompromising spirit of SPACE OF VARIATIONS – instantly breaking down genres and placing a forceful exclamation mark at the start with smashing instrumentation and a feverish vocal and lyrical assault by Dmytro Kozhukhar and Olexii Zatserkovnyi. Devastatingly heavy “1M followers” takes no prisoners from the first second and features a hefty appearance from former Asking Alexandria vocalist Denis Stoff, resulting in a fearless, addictive metalcore banger. Tracks like eponymous “IMAGO” and intense mid-tempo “Serial Killer” emphasize the multifaceted nature of SPACE OF VARIATIONS with sporadically scaled-back instrumentation and emotion turned to 10. On the contrary, previously released penultimate post-hardcore dystopia “Ultrabeat” delivers bone-crushing beats and is by far no stranger to the band’s devotees. Closing with an insane verse from Ukrainian rap sensation ALYONA ALYONA, the track undeniably marks a milestone in the unit’s soon-to-be revered history while representing the seething desire to expand all limits of songwriting and creativity. This mindset embodies SPACE OF VARIATIONS and their sonically boggling ode to the future, IMAGO."
Dmytro Kozhukhar, vocals
Olexii Zatserkovnyi, guitar, vocals
Anton Kasatkin, bass
Tymofii Kasatkin, drums 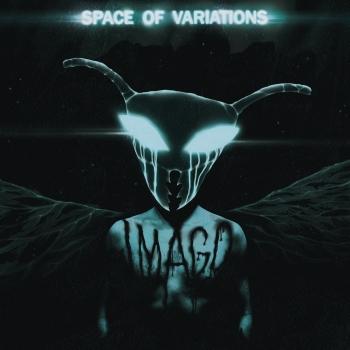 DNA molecule in a million of dimensions 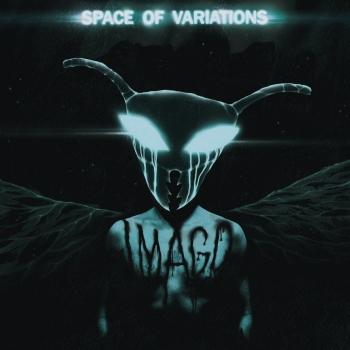 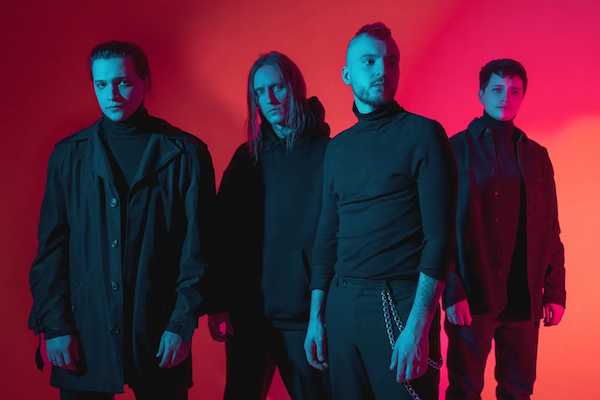 Space Of Variations
An inherently essential band of the contemporary underground modern metal scene. Thanks to their intense work and tenacity, this band was shot out of their Ukrainian homeland to prove that their original music should be part of the international music scene. Their "never give up" attitude has seen them take to the stages, playing alongside bands such as Architects, Eskimo Callboy and Adept and releasing several singles themselves. Highlights include the LP Mind Darknet, which contains the fantastic single "Tibet", which has over 400k views on YouTube and has caught the attention of fans and people revolving around the music industry. The band Space Of Variations was also noticed by fellow musicians from their home country, Jinjer, and invited them to join their European tour, which gave them the opportunity to perform in front of 30 thousand fans in five weeks. Ukrainian powerhouse Space Of Variations explore interesting sonic nooks and crannies and win over listeners by engulfing them with the various moods contained in the melodies and lyrics, experiencing everything from brutal and uncompromising moments to emotionally charged ones.