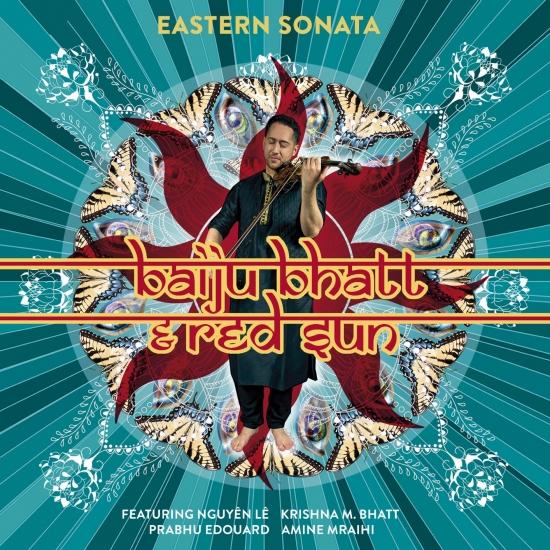 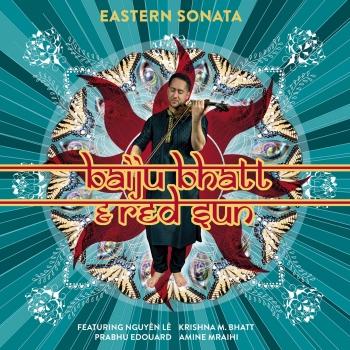 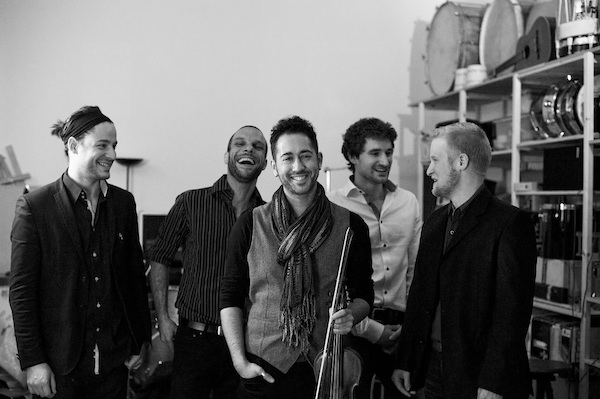 Baiju Bhatt & Red Sun
explores the common grounds that connect jazz, rock and world music, through original compositions. A strong power of expression, deep sensitivity, high energy and humor are the trademarks of the musicians in the band.
Since its creation by the Swiss-Indian violinist Baiju BHATT in 2014, rewarded with an excellency award by the Conservatory of Lausanne (HEMU), the group’s compositions have been played at the Brooklyn Raga Massive in New York (USA) or the ABPI Foundation in Lausanne (CH), among others, with a constantly renewed success. The band’s first album, "Alive in Lausanne," was released in 2015 on parisian label Cordes et Âmes, with Tunisian oud and qanun virtuosos Amine & Hamza as prestigious guests. The group was also scheduled for the festival Label Suisse (Lausanne, CH) in 2016, and will be taking part in the 2017 BeJazz Transnational competition in Bern (CH). Baiju Bhatt & Red Sun received the support of the ABPI Foundation in 2015, and the Dénéréaz Foundation in 2016.