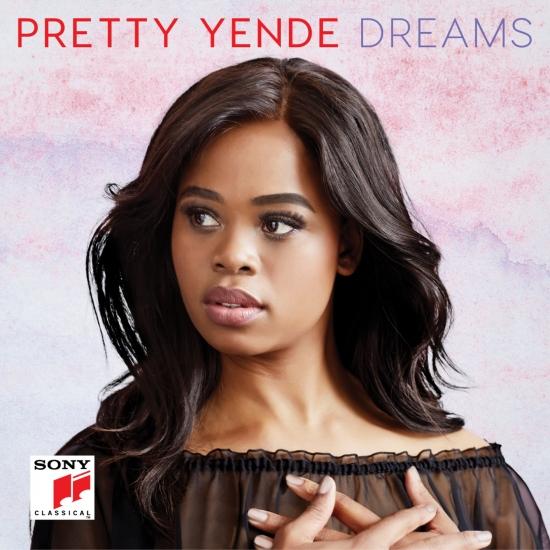 Pretty Yende continues her meteoric rise through the world of opera. Her debut album A Journey received the Solo Recital Recording award at the 2017 International Opera Awards and critics were unanimous in showering praise on the beauty of Yende’s voice and the intelligence of her singing. ‘Hers is a lyric coloratura voice of real beauty and flexibility’ (Gramophone). ‘She displays not only a top-class vocal and dramatic technique but also a high-wire artist’s courage and confidence. It’s the sheer brilliance of her attack that leaves audiences around the world clamouring for more.’ (Daily Mail).
On stage Yende receives outstanding acclaim for her interpretation of some of the greatest roles of the bel canto and coloratura repertoire. When Pretty Yende sang the title role in Lucia di Lammermoor in Berlin and Paris last year, critics and audiences struggled each time to find superlatives to describe the beauty of her singing and the intensity of her acting. Le Figaro wrote that she was now ‘the new queen of bel canto… this is a milestone in the history of the Paris opera,’ and Le Monde declared that she had portrayed ‘a cosmic Lucia… she has a radiant voice of irresistible charm.’
The celebrated ‘mad scene’ from Lucia, a role which she will also perform in New York next season, was the starting point of her new recording ‘Dreams’. ‘My instinct was to look at mad scenes,’ she says. ‘But then I widened my horizons, and thought about characters who have found an escape in their dream lives. All the characters I sing here have a dream: for some it is positive, for others it is a kind of nightmare. They dream of a better life, or a prince charming, or being able to live free from fear. I wanted to explore what dreams and madness mean for each character.’
As well as Lucia’s ‘mad scene’, Yende also includes ‘O luce di quest’anima’ from Donizetti’s Linda di Chamounix, and ‘Je veux vivre’ from Gounod’s Roméo et Juliette. Both of these arias portray young women dreaming of a future life of love and happiness, and it was with the latter that that she made history by becoming the first artist ever to win first prize in every category at the Belvedere Competition in 2009.
The recital also contains the coloratura showpiece ‘Ombre légère’ from Meyerbeer’s Dinorah, in which a young woman believes she is talking her own shadow, and the melancholy sleepwalking scene (‘Ah, non credea mirarti’) from Bellini’s La sonnambula. Yende concludes with the passionate and tragic final scene from Bellini’s rarely-performed La straniera.
With Dreams Pretty Yende also refers to her very own fairytale that continues to this day. Her fairytale like ascent, reflected in her debut album A Journey, has been all the more remarkable for beginning only at the age of 16 in the small remote town of Piet Retief – about 200 miles from Johannesburg. Her life was transformed when she heard Delibes’s ‘Flower Duet’ from Lakmé on a British Airways television advert. Although she knew nothing about opera at first, she was so seduced by the magical sound of the duet that she immediately determined to pursue her path as an opera singer. Her career flourished with extraordinary rapidity with her international breakthrough at the Metropolitan Opera at only 27. Invited with barely a month notice, Pretty Yende gained dazzling recognition for her role debut in Rossini’s Le Comte Ory starring opposite to Juan Diego Flórez. Immediately afterwards she replaced an indisposed Cecilia Bartoli in the same role at the Theater an der Wien.
‘I am so happy to have made this recording,’ says Yende. ‘After all, I’ve been living a dream myself since I first heard the duet from Lakmé. My life is a dream come true.’
Pretty Yende is accompanied by conductor Giacomo Sagripanti (who won the ‘Young Conductor of the Year Award’ at the 2016 International Opera Awards in London) and the Orchestra Sinfonica di Milano Giuseppe Verdi.
Pretty Yende, soprano
Orchestra Sinfonica di Milano Giuseppe Verdi
Giacomo Sagripanti, conductor 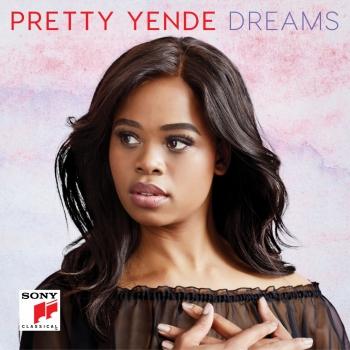 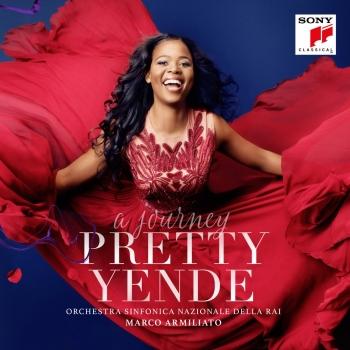 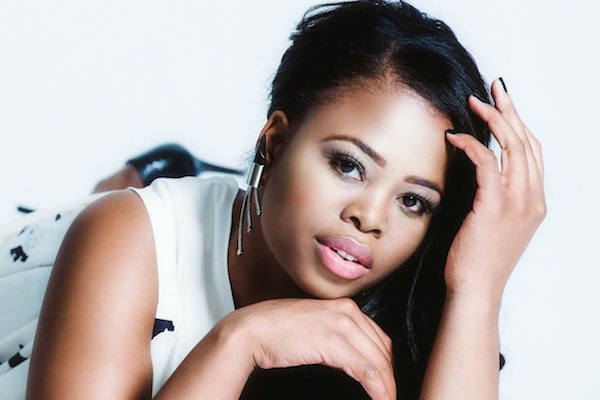 Pretty Yende
Born in 1985 in the small town of Piet Retief, about two hundred miles from Johannesburg, Yende’s journey to become one of the world’s most sought-after sopranos is like a modern fairy-tale. She was initially introduced to singing in a manner familiar to many South Africans - in her church choir. Then at the age of sixteen, she heard the Flower Duet from Lakmé on a British Airways television advertisement, and was so enraptured by its beauty that she determined to find out what it was. On learning that it was opera, she decided at that moment to abandon her plans to become an accountant, and train to become an opera singer instead.
She gained a scholarship to study at the South African College of Music in Cape Town with Professor Virginia Davids, the first black woman to appear on opera stages during the apartheid years in South Africa. With Davids’s help, Yende triumphed at the 2009 Belvedere Competition and Operalia Competition (2011) and has joined the prestigious young artists’ programme at La Scala in Milan. She continues to study with the celebrated soprano Mariella Devia.
International Award winning soprano, crowned winner in Moscow, of the 2011 Placido Domingo's Operalia World Competition, the audiance agreed to for the first time with jury as they also declared her as their favorate singer, as well as winning the prize for Zarzuela, first time in the history of the competitin that one singer wins all top prizes. She is South African born from Mpumalanga Province in a town, Piet Retief, Matriculated in Ndlela High school as top student and furthered her studies at the South African Collage of Music in University of Cape Town for A Performer's diploma in opera as well as graduate studies, graduated cum laude, under the guidance of Ass. Prof. Davids and Prof. Gobbato. She has just recently graduated from the prestigious Accademia Teatro La Scala, in Milan, a two year course on specialized training on opera.
Winner of Belvedere international singing competition 2009, montseraat caballe singing competition 2009, savonlinna international competition 2010, Leyla Gencer singing competition 2010, Bellini international singing competition, Operalia World Competition