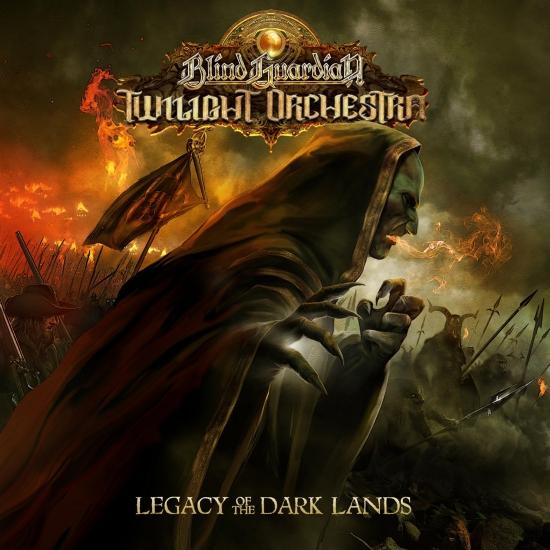 Info for Legacy of the Dark Lands

Promising to be one of the most ambitious projects in metal history, BLIND GUARDIAN’s upcoming release will be well worth the wait. The idea of recording an orchestral album originally formed in the minds of the two leading lights of the BLIND GUARDIAN universe - guitarist André Olbrich and singer Hansi Kürsch - during the 1990s when BLIND GUARDIAN started to use orchestral elements to enhance their opulent sound. Today, they reveal the album's amazing cover artwork, which was created by the renowned artist Gyula Havancsák.
Hansi states, "Finally, after ages of talking about it, it is time to unleash the beast. We have heard your pleas and here it is, a first glimpse of what »Legacy Of The Dark Lands« is about. We have reached the 'Point Of No Return' and there for sure will be no taking back. »Legacy Of The Dark Lands« will be released on November 8, 2019. Enjoy listening to the first single of this wonderful album. 'Point Of No Return' is a very vivid song and already gives you a very good insight of what to expect from the upcoming release. The song has it all, it is intense, very melodious and epic at the same time. Don't forget to check out the lyric video for 'Point Of No Return.' But now enjoy this first short trip to the »Dark Lands.« Still, this is just the beginning."
“It’s incredible, that after 20 years we can actually finish this really exciting project. I am so happy and more than satisfied with it. Every single track unveils spectacular worlds and tells its very own story. With this album our biggest creative dream finally becomes reality. ” says front man/singer Hansi Kürsch whose favourite author was equally excited about the collaboration: “It’s really crazy: As Pen&Paper role players we used to listen to BLIND GUARDIAN whilst playing. And years later I get to work together with the band, which was incredible. It’s amazing, the things that can happen sometimes“, Markus recalls. “Of course I immediately agreed to join! This creative collaboration is very special for me.
The two protagonists have actively cultivated their creative exchange over the last five years. “Markus is a great story teller; with “Die Dunklen Lande” he created the perfect setting and with the mysterious Nicolas, the perfect character for our complex works. His inventiveness seems to be almost infinite. Absolutely impressive and very inspiring” praises Hansi Kürsch regarding the fruitful cooperation with the highly renowned fantasy author.
Hansi Kürsch, vocals
André Olbrich, guitars
Marcus Siepen, guitars
Frederik Ehmke, drums 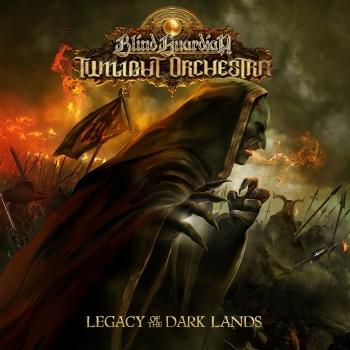 Legacy of the Dark Lands 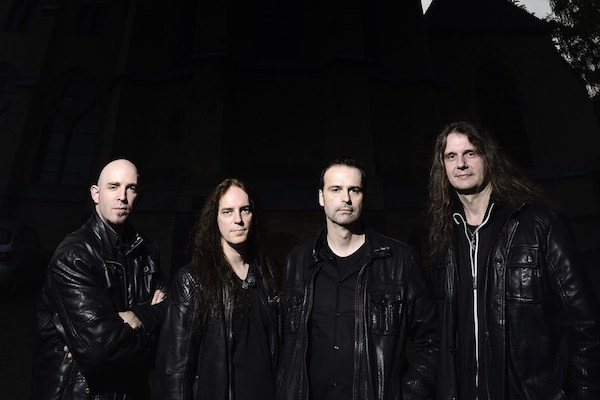