My Future Is My Past Walter Wolfman Washington 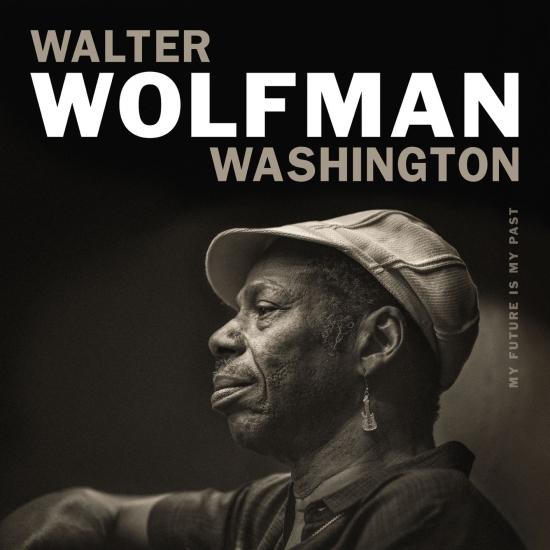 Info for My Future Is My Past