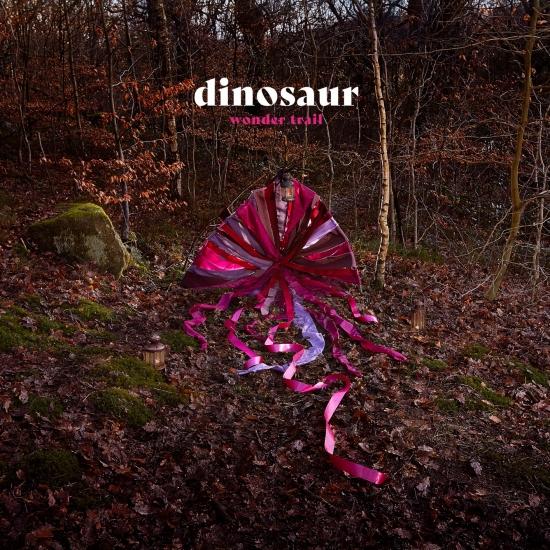 Dinosaur’s second album is as electrifyingly different as anyone who knows Laura Jurd’s track record would expect. Never one to be labeled, the fearsomely talented and multiple award-winning Jurd has a Miles-like way of taking her work and tuning it to illuminate a vast array of musical worlds. She’s done orchestrated and meticulously composed; jazz rock grooves; electronic minimalism; mainstream jazz and now, with her new album, Wonder Trail, and band Dinosaur, keyboard maestro Elliot Galvin to the fore, she’s plundered the synth-pop of the 1980s for a new sound. But this is not gratuitous borrowing, or any kind of hipsterish, retro post-modernism. For one, these are very current sounds (Broen’s an indie band with similar reference points that comes up in conversation). And for two, Jurd and Galvin use the poptastic-ness of the keyboard sound as a sort of tin opener to get into all kinds of serious musical areas - improvisation, vocodered strangeness, strutting rockishness, bucolic folkiness. But, as with any proper stylistic amalgam, the whole is greater than the sum of the parts.
Wonder Trail, whilst being a stations of the cross tour through an array of musical influences/interests, synthesises the experience (in more ways than one). It’s the use of the synth as the core sound that brings it all together, the other instruments queued in by its stabs and swirls, energised and contextualised. Within, around and over this hovers Jurd’s clear-toned trumpet sound which manages to be hot and cool without any apparent expenditure of energy - poised is the word I suppose, but that belies the power and incisiveness of her improvising and technique.
Laura is keen to join the tricky task of placing the music on some kind of stylistic map. “There’s two vocals on the album. Plus one track with a scattering of vocals... something to bear in mind. The pop / folk influence is definitely there. There's certainly more of that in there than the second Viennese school! Perhaps it could be described simply as 'synth-pop meets jazz band'. I quite like the clarity of that. Personally I'd love to filter that down further and say - 'Dinosaur is a trumpet-led, instrumental band'. That way it's left to the music to explain the rest - which is something unique and personal for every listener.”
Laura Jurd, trumpet, synthesizer
Elliot Galvin, synthesizers
Conor Chaplin, electric bass
Corrie Dick, drums
Recorded at Giant Wafer Studios, Wales on 27th - 31st October 2017
Recorded and Mixed by Sonny Johns
Mastered by Tom Leader 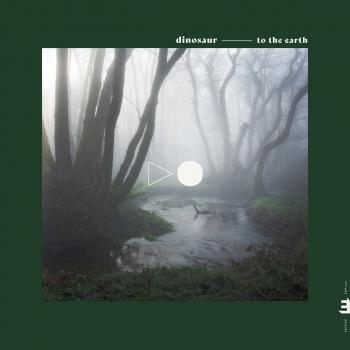 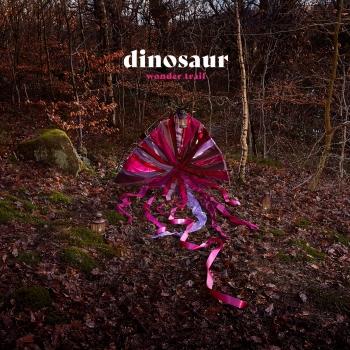 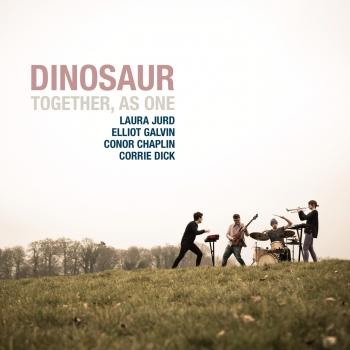 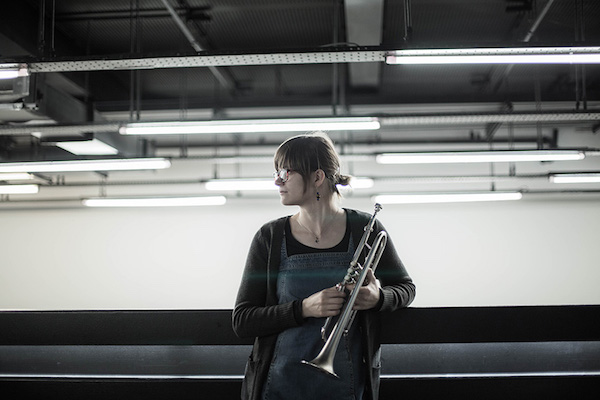 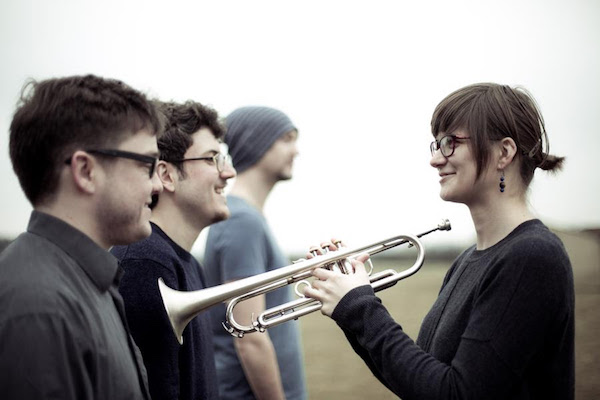 Laura Jurd
is one of the hottest instrumentalists in jazz at the moment and BBC New Generation Artist for 2015-2017. Her band Dinosaur is a group of extraordinary young musicians who have been playing together for six years and share improvisational skills, musical influences ranging from folk to minimalism, jazz to rock music, and a freshness and inspiration that will make you love music all over again. Tonight they perform music from their new album released with Edition Records, Together, As One.
Jurd embraces melody, harmony and groove as much as she provokes with blasts of dissonance and gutsy angularity. It’s the combination of sweet and grinding, soothing and fiery that makes for such compelling listening. (AllAboutJazz)